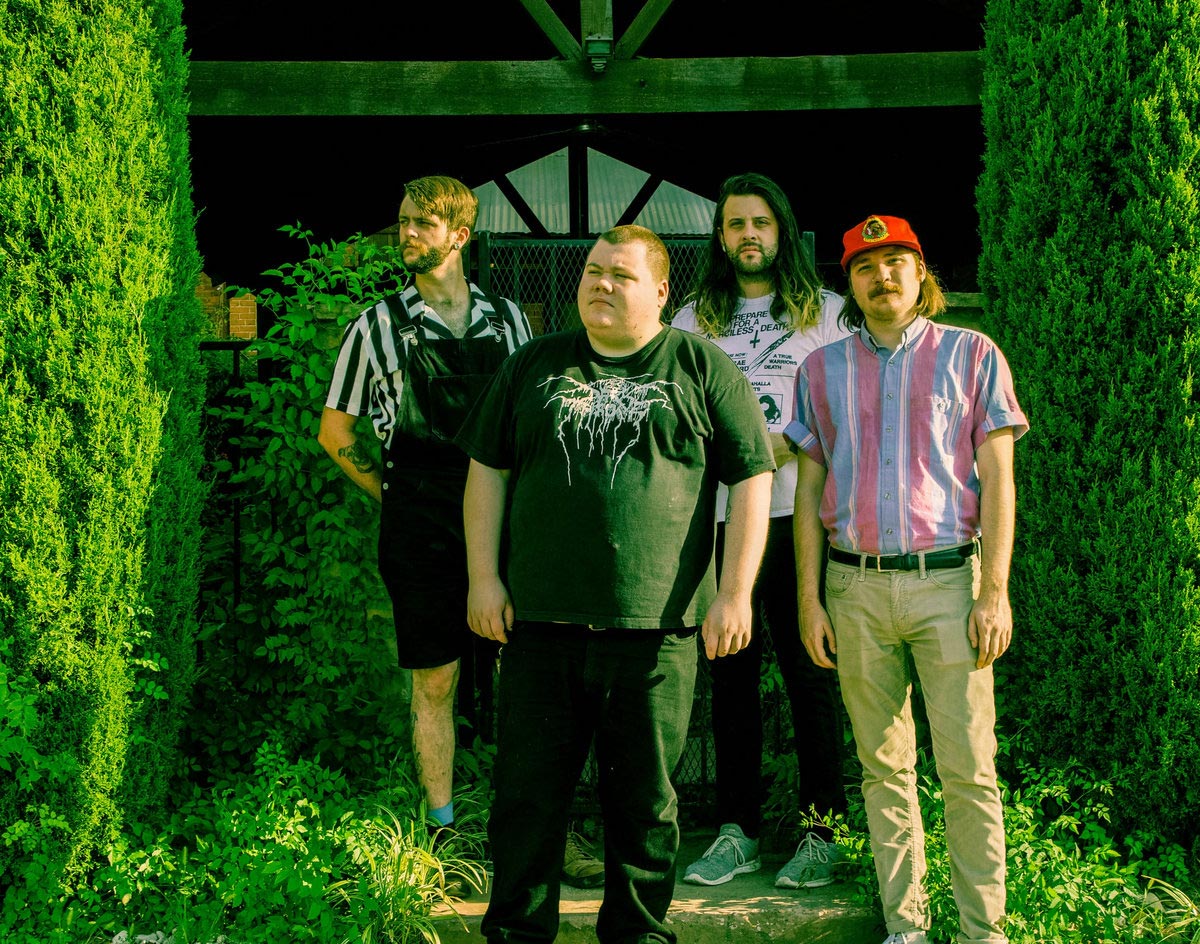 The Expanded Four-Piece Continues To Grow By Ditching Its Punkier Past And Exploring Darker Themes With The Opening Track From Its Latest Release.

Upsetting — “Scrooged Starring Bill Murray”
RIYL: reading the original, much-grimmer script for Scrooged
What else you should know: The North Texas-based Upsetting recently dropped a new, seven-track release called A Cold Lonely Place. Recorded with Michael Briggs in his Civil Audio studio in Denton, the album as a whole showcases well a four-piece that continues to grow and get better with each release.

The album’s opening track “Scrooged Starring Bill Murray” is a testament to that. The four-minute tune is a big statement for a band that, per its own bio, ‘[uses] familiar choruses and punchy melodies to take a look at themes of self-doubt, depression and anxiety.”

Featuring Caleb Lewis on vocals/guitar, Kevin Adkins on vocals/bass, Charlie DeBolt on drums and keys and new lead guitarist Drew Kee (along with guest vocalist by Judy Mitchell), the track is very much a reflection of its title. Well, to a degree; while it’s not a holiday track, it’s also not an all-out bummer thanks to its blend of sludgy distortion with shoegaze atmospherics and tight post-hardcore rhythms.

The song’s lyrics are pretty easily interpreted as inspired by the shit-show that was 2020, but they’re written vaguely enough to keep its themes from being exclusively tied to the pandemic. With lyrics about missing home, but also describing home as a nightmare, the song presents a sense of what it feels like to be stuck in life.

Upsetting is a band that doesn’t shy away from the darker and grayer shades of life. They make tuneful music, and they do it in their own way.