The Lizard Lounge’s Iconic Chandelier Is Back! 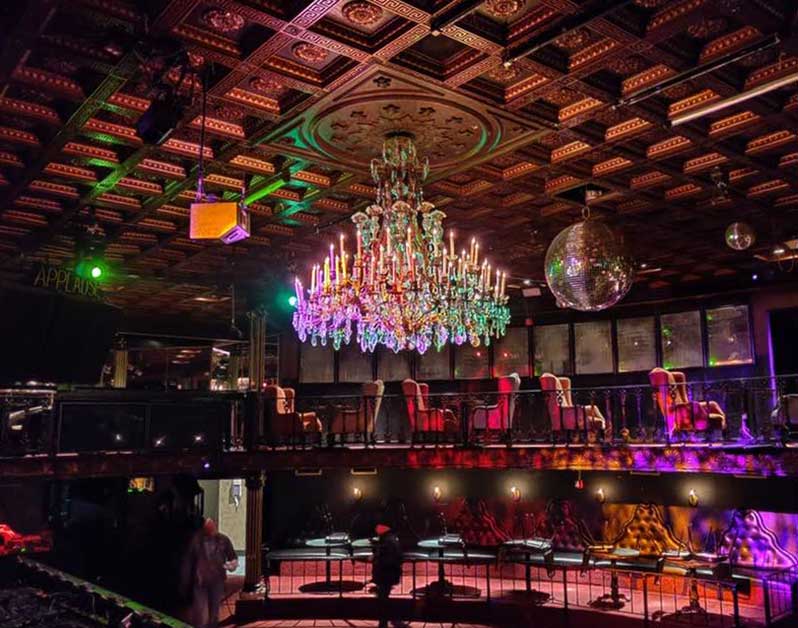 Six Months After Its Owners Removed It From The Property, The Legendary Dallas Nightclub’s Dance Floor Centerpiece Has Been Returned To Its Rightful Home.

Over the summer, just before the sale of Lizard Lounge’s property to Westdale Asset Management became public knowledge, there was — it’s clear now in retrospect — a harbinger of the limbo that was to come for the legendary electronic music night club destination.

In late June, the then-owners of the building removed from the space the iconic chandelier that had hung over the nightclub’s dance floor for 45 years, since before when it was even Lizard Lounge.

Installed in 1974 as part of the 1899-built edifice’s remodel into the Grand Crystal Palace Dinner Theater (it was originally constructed as a trolley repair building), the Baccarat crystal chandelier had served as Lizard Lounge’s main venue area’s centerpiece since its 1991 opening.

But with the sale of the building imminent as we now know, the building’s ownership decided to remove it from the space — quickly, on two days’ notice — because they hoped to sell it too and earn an additional profit on their holdings. 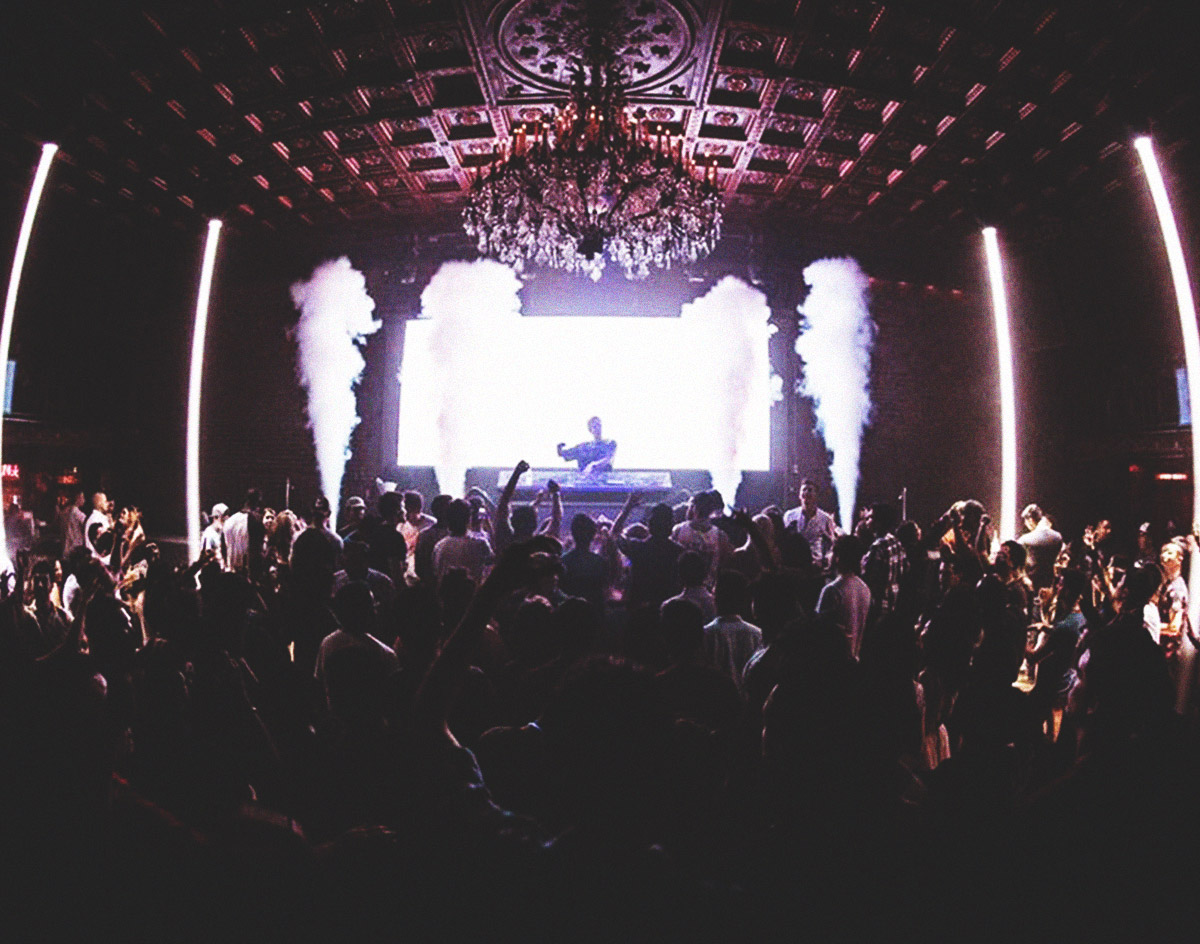 There was no convincing of them of keeping the fixture in place — despite offers from Lizard Lounge co-owner Don Nedler and his team to purchase the chandelier, with the help of a crowdfunding campaign if need be.

Still, while facing their revered venue’s uncertain future, Nedler kept tabs on the status of the chandelier, which finally went up for bidding earlier this month. And, with Lizard Lounge’s immediate fate secured with a lease extension even in the face of rideshare giant Uber’s across-the-street entry into Deep Ellum, Nedler and his team chose to again go after it — eventually winning it through auction, and at a cheaper price, Nedler says, than he’d initially offered its previous owners for it.

This past weekend, six months after its removal, the chandelier was restored to its rightful home above Lizard Lounge’s dance floor.