Song Of The Day: The Lord Baltimores – “Corazon” 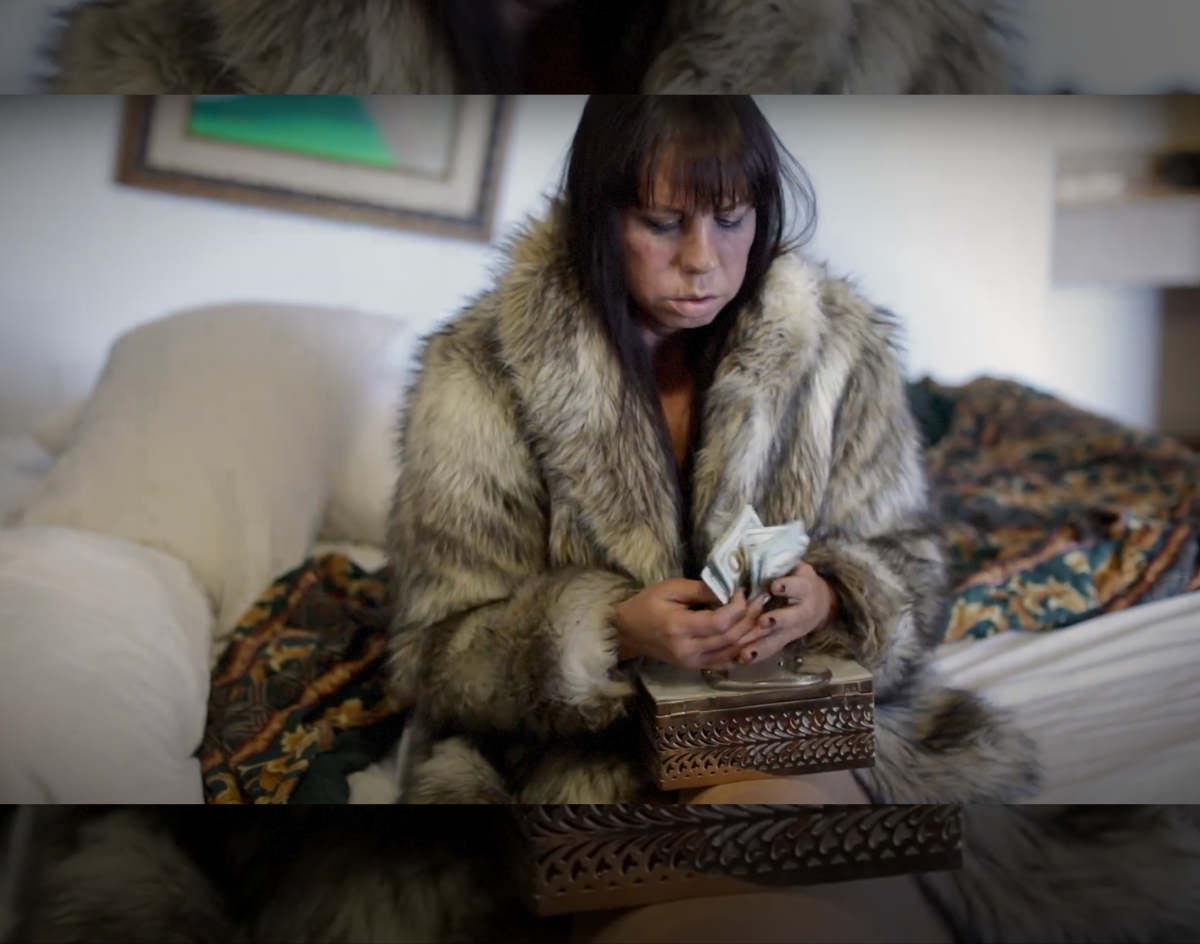 The Third Installment Of The Lord Baltimores’ Video Series Features Drama, Mystery And Suspense Accompanied By A Jazzy Soundtrack.

The Lord Baltimores – “Corazon”
RIYL: ‘70s jazz
What else you should know: We’re ending the week strong with an exclusive video premiere of The Lord Baltimores’ “Corazon” from their 2021 self-titled project. We talked with the men behind the band, Robert Jason Vandygriff of The Von Ehrics and David J. Pierce, who arranged, wrote and produced the track.

For “Corazon,” the two were inspired by soul, funk and hip-hop drumbeats.

“David’s arrangements pull from an Ennio Morricone, Bill Conti film score approach — great hooks and swirling counter melodies,” Vandygriff says. “I oversaw the rhythm section and he did everything else. It is a great partnership between two people that really trusted one another. David has been my biggest musical influence for the past three or four years since we met.”

Vandygriff says the song and video build off the mysterious, noir vibe present throughout the album.

Directed by Jason Janik, the video for “Corazon” is the third installment in a seven-video series featuring songs from The Lord Baltimores album. All of the videos will eventually be combined with never-before-seen footage and dialogue for a “movie-style story” once all of the individual videos have been released.

The “Corazon” video follows the story’s hero, played by Marlee Dahlia, who is also featured in the previous two video releases “Qualifier” and “Relays.” Throughout the five-minute video, we were at the edge of our seats as we watch Dahlia’s attempt to get her mother out of a pretty shady situation. Throughout all the mystery and suspense, Dahlia expertly kept us rooting for her.

“If you know Jason [Janik], he has a deep passion for what he does, especially when he gets to be creative,” Vandygriff says. “A great example is the last scene of this video. When Marlee and the actor that plays her mother, Natali Jones, stare into each other’s eyes, you feel the connection, the forgiveness. That’s all Janik. He is just an amazing person with great vision. I’m so lucky to get to work with people like him and David.”

Vandygriff and Pierce’s ultimate goal is to finish the movie project and perform the songs live along with a viewing of the film. In the meantime, they’re going to be spending time in the studio writing their next album.