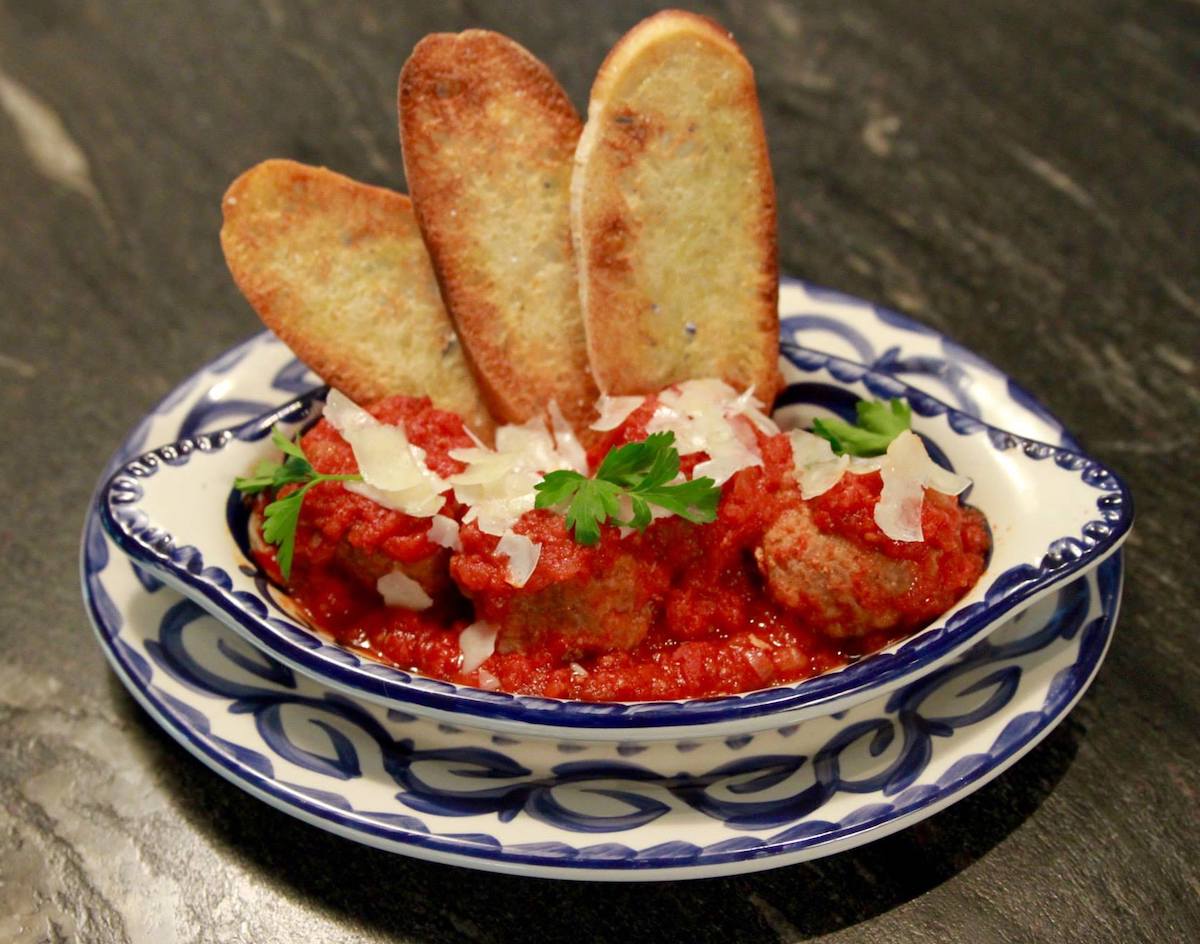 At one point, this section was, sadly, mostly filled with restaurant closings, including some of our favorites, but now things are changing. More restaurants are popping up in the area and we got you covered on which you need to try.

Back in December, we mentioned that the once “buzzy destination,” according to CultureMap, Sfuzzi would make a comeback in early March. At the time we didn’t have a lot of details, but it looks like now the Uptown fave is re-opening in Knox-Henderson.

The restaurant is taking over what was once the Capitol Pub space on Henderson Ave starting March 4. The 4,000-square-feet space has an additional 2,000 square feet for a patio and can fit 80 people inside and 120 outside. Have a fancy, traditional dinner inside or experience a more lounge feel outside. Two settings for different occasions.

Sfuzzi, which was originally located on McKinney Avenue in 1987, is bringing back its upscale menu and cocktails that attracted both locals and Dallas celebs before it closed in 2015.

Have you been missing its classics, or do we need to refresh your memory? Those returning to Sfuzzi can expect to see its chicken parmesan on a bed of spaghetti, lasagna, filet mignon, sea bass with puttanesca sauce and more. Let’s not forget its drinks created by acclaimed bartender Fernanda Rossano, who’s worked at Sfuzzi since 2009. Order the Espress Yourself or Spritz Thyme — you won’t be disappointed.

In vegan news, Project Pollo is finally here. What took more than a year, the new restaurant got its first location in Dallas. Over in Greenville Avenue, Project Pollo had its soft opening last week and drew a big enough crowd that they had to shut down the next day. If that didn’t immediately convince you that this might be your next fave stop, then let’s keep talking.

Lucas Bradbury started the plant-based concept in San Antonio in 2020, so it hasn’t been around that long and it’s already growing fast. According to CultureMap, he wants to make plant-based food more assessable to everyone and plans to start by opening more locations across Texas.

It’s chicken-less menu includes its Spicy Project, a breaded fried chikn with spicy garlic Buffalo sauce and ranch, Caesar wrap, nachos with queso from Credo Foods and its newly added trio of burgers. Its burgers, which include the Backyard Burger and the Mushroom Impossible, use Impossible patties. Pair your vegan burger with a vegan Oatly soft-serve topped with almond milk whipped cream.

You don’t have to be vegan to visit Project Pollo, so what’s stopping you?

Speaking of openings in DFW, a French-inspired and New Orleans-influenced restaurant has opened in Renaissance Hotel Saint Elm in downtown Dallas. According to Dallas Observer, the classy and chic Toussaint Brasserie offers French cuisines, such as steak tartare and lobster Thermidor, and traditional French and Asian sandwiches.

Lastly, for our Frisco friends, a new brewery will start construction in the city’s historic downtown district this year. Frisco Brewing Company is set to open sometime in 2023 and will take over the Ritchey Gin site.

This place is going to be huge.

The 16,000-foot facility will have a brewery, restaurant baker and butcher shop. Frisco Brewing Company will also have a 14,00-square-foot outdoor patio for live music and other events.