Song Of The Day: The Beckleys — “Tu Recuerdo” 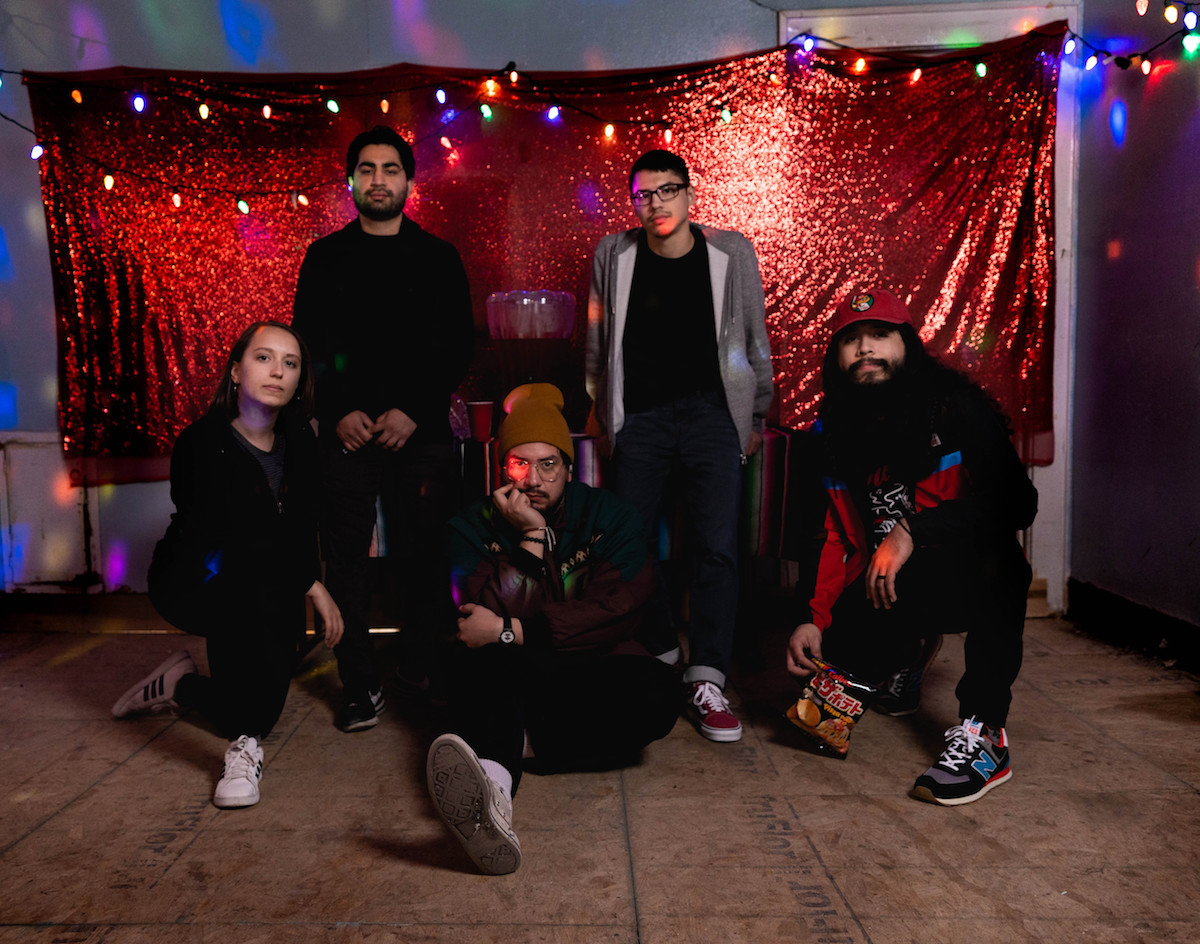 The Latest Heartbreak Song By The Beckleys Is A Deeply-Felt Spanish Track About A Painful Romantic Love That’s Too Hard To Let Go.

The Beckleys – “Tu Recuerdo”
RIYL: Your Mexican mom’s vinyls
What else you should know: It’s about damn time The Beckleys released a Spanish song.

In September, the Oak Cliff-based indie rock band released “Tu Recuerdo,” a somber, heartbreak ballad and a new sound for the Latinx indie rock band. The track, which translates to “your memory,” is a sweet, yet painful, song about love that’s nostalgic to those classic Mexican oldies. It’s a song to cry to, yearn to and reminisce the times you were actually happy with your ex before things got ugly. Yeah, remember those days?

Truth is, The Beckleys are hopeless romantics and lovable indie rockers. Frontman Albert Rivera, especially. As the main songwriter, Rivera knows how to put his listeners in their feelings, and this new song just hits a little deeper.

Known for its new wave and progressive rock influences, The Beckley are also influenced by Latin and Ibero-American Rock. They’re proud of their heritage and seeing them turn their music into this direction is pretty sweet.

Still, they haven’t completely abandoned their brand. The sorrowful Spanish lyrics about the memories of a lost lover and the lonesomeness that comes after are on par with The Beckleys’ amorous discography.

Even if you’re not missing your ex, you probably will now. Rivera’s vocals and aching oh’s triggers those lost memories he’s longing for, but knows he can’t have. The slow and romantic instrumentals add more agony to this track. Rivera sings, “No Quiero Olvidar me de tu amor que dejaste en mí” (“I do not want to forget about your love that you left in me” for you non-Spanish speakers,) and it sinks deep.

For a split second you’ll find yourself wondering if it’s time to unblock your ex, but for now go on, let The Beckleys heal your broken heart with a good cry.