Song Of The Day: Tears – “Stitches” 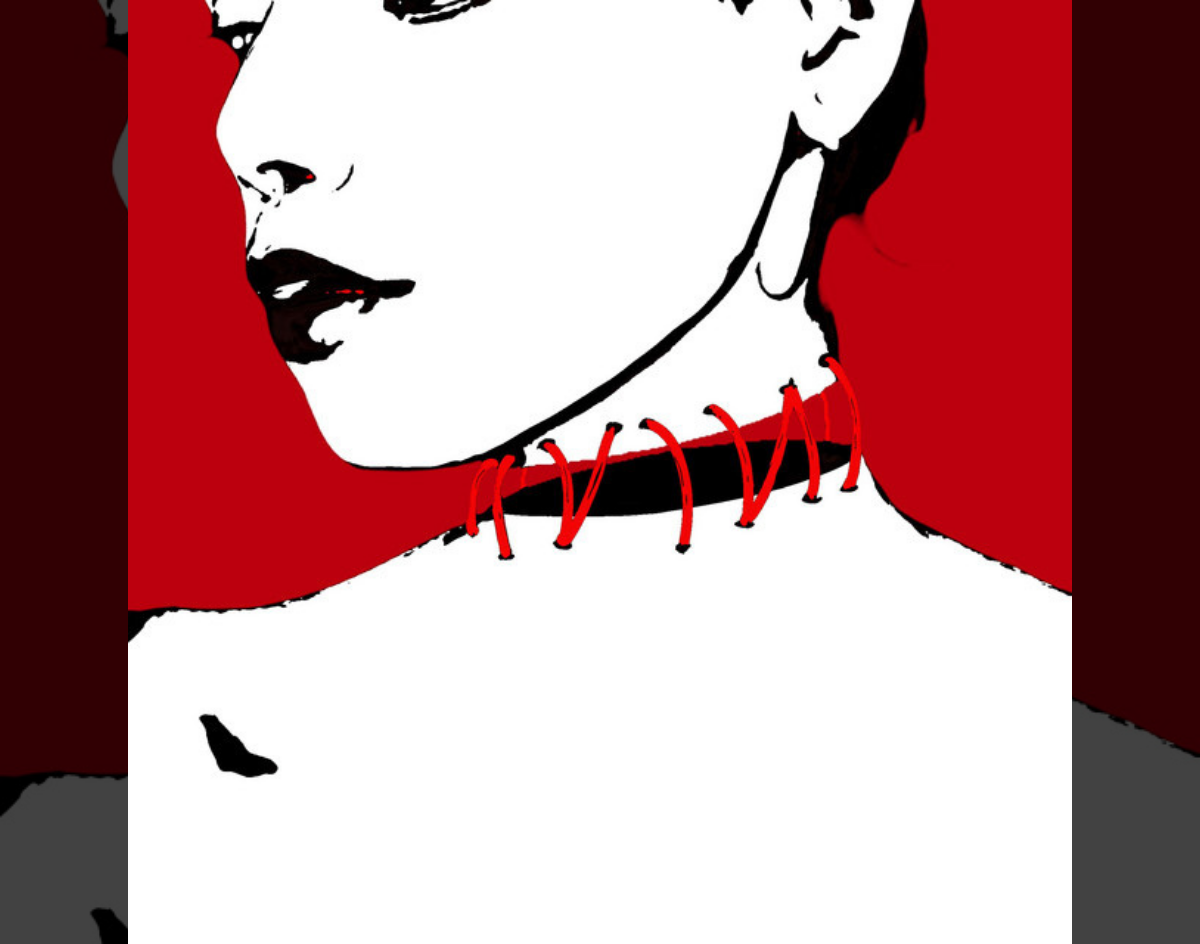 The Latest Emo Pop Track By Dallas-Based Artist Tears Reminds Us To Close Our Wounds Post-Break-Up.

Tears – “Stitches”
RIYL: Bad Bitches of Dallas
What else you should know: Tears should be on your post-break-up playlist.

Tears, the Puerto Rican emo-pop musician, is fueled by her heartbreaks, traumas and tribulations, which she pours out on her latest 4-track EP Stitches.

Don’t worry, she’s no Taylor Swift. That’s fine for the tragic crying sessions and hopeless daydreams, but Tears is edgier than that. She embraces female empowerment through a different tone. Her trap beats will give you that chaotic feeling of wanting to slap on dark eyeliner and smash your ex’s car windows, but her lyrics remind us that we’re better (hotter and richer) than that.

In Stitches, Tears is fucking over it. She’s “swiping off the tears and walking out the door,” as she says in her track “cry no more” and reminding herself not to fall for another “bad boy.” Perhaps it’s what we all need to hear, and her low-rage vocals will do the trick. She considers female artists such as Erykah Badu, Amy Winehouse and Rihanna as her idols, and grabs inspiration from R&B, experimental, trap and bedroom pop sounds. Also, she doesn’t hold back her native tongue.

In her track “Stitches,” Tears sings about closing up open wounds caused by a toxic relationship and finally moving on. Lyrics, such as “When I hear your name/Shit don’t hit the same,” “You don’t even phase me,” “I don’t need you/Baby, I make money moves,” show her that her ex-partner is longer relevant to her and she’s in a better place.

A minute before the track is over, her voice slows down and deepens before she switches to all-Spanish lyrics. Her message stays the same, though, as she tells her ex to have a taste of their own medicine this time.