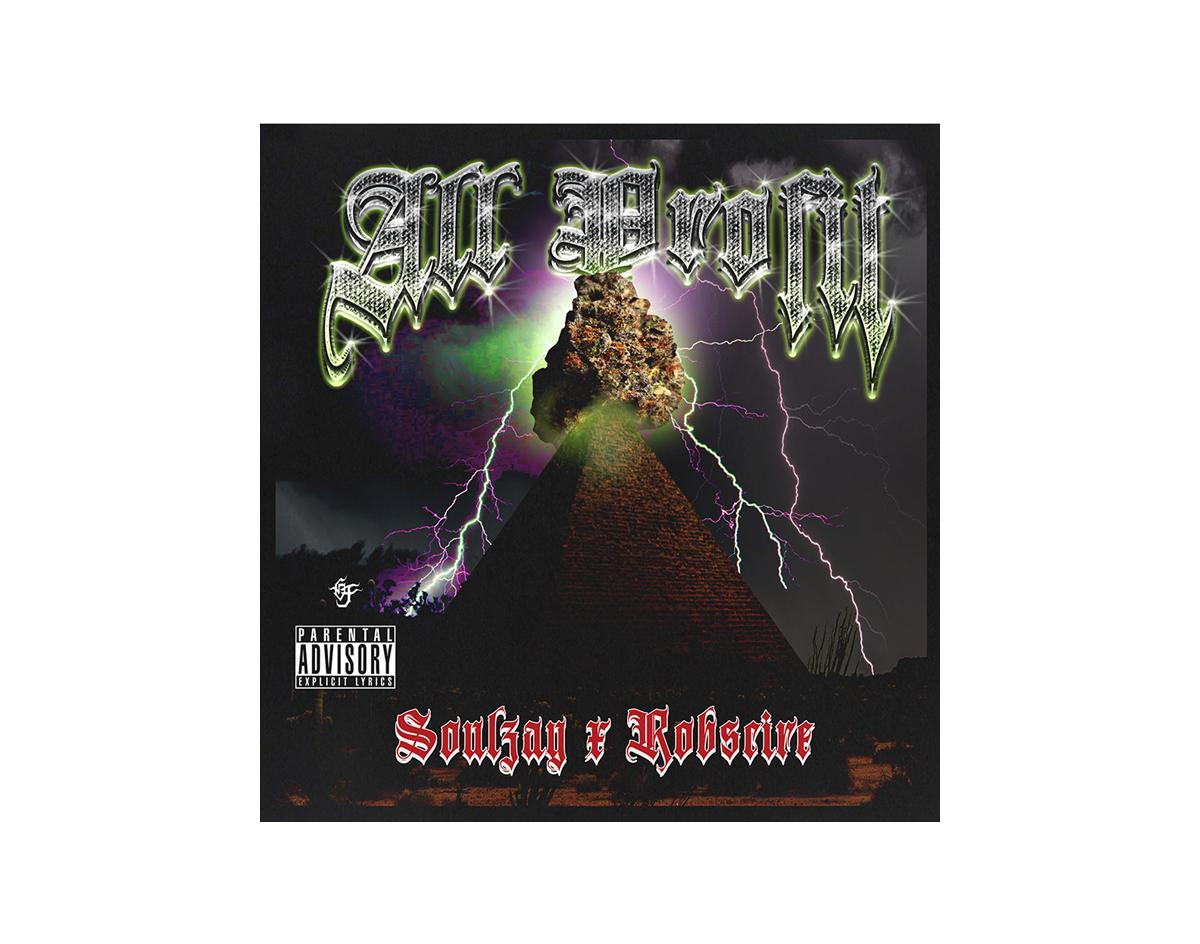 Peep The New Single From Oak Cliff Rapper Soulzay, Who Connects The Unique Texas Underground Sound All The Way To Poland.

Soulzay – “Paper Route (prod. Robscire)”
RIYL: Phyllis Hyman, Fat Pat, Raw Paper cones.
What Else You Should Know: Make sure you have your lighter on you.

The latest single from Soulzay converts being from the south and hotboxing your car into a sonically enjoyable experience. Produced by Poland-based Robscire, “Paper Route” was created after Atlanta rapper-producer Apoc Krysis connected Soulzay with the Polish producer by way of what else: the internet. The instant chiasma didn’t stop at just one single, though. Within 10 days, Soulzay and Robscire would produce their first joint album together called All Profit.

Soulzay says he was heavily inspired by the late American singer, songwriter and actress Phyllis Hyman during the time of the album’s conception. The influence is clear with a sleepy beat and soulful flute sample that loops throughout the track’s background, putting an electric spin on a familiar sound.

As for the dark and digital take on the classic Pen and Pixel inspired cover designed by Fiend, that all came on its own.

“I usually just let him listen to the tracks and he does what he feels with it,” says Soulzay. “I don’t have to tell him anything.”

The “Paper Route” music video, shot by Motorola2004 is decidedly Dallas AF, considering it was shot mainly off of Beckley Avenue and Commerce Street, with a few scenes shot on Jefferson Boulevard. It’s fitting, as this is the perfect track to put on for when you want the city to smell you before it sees you.