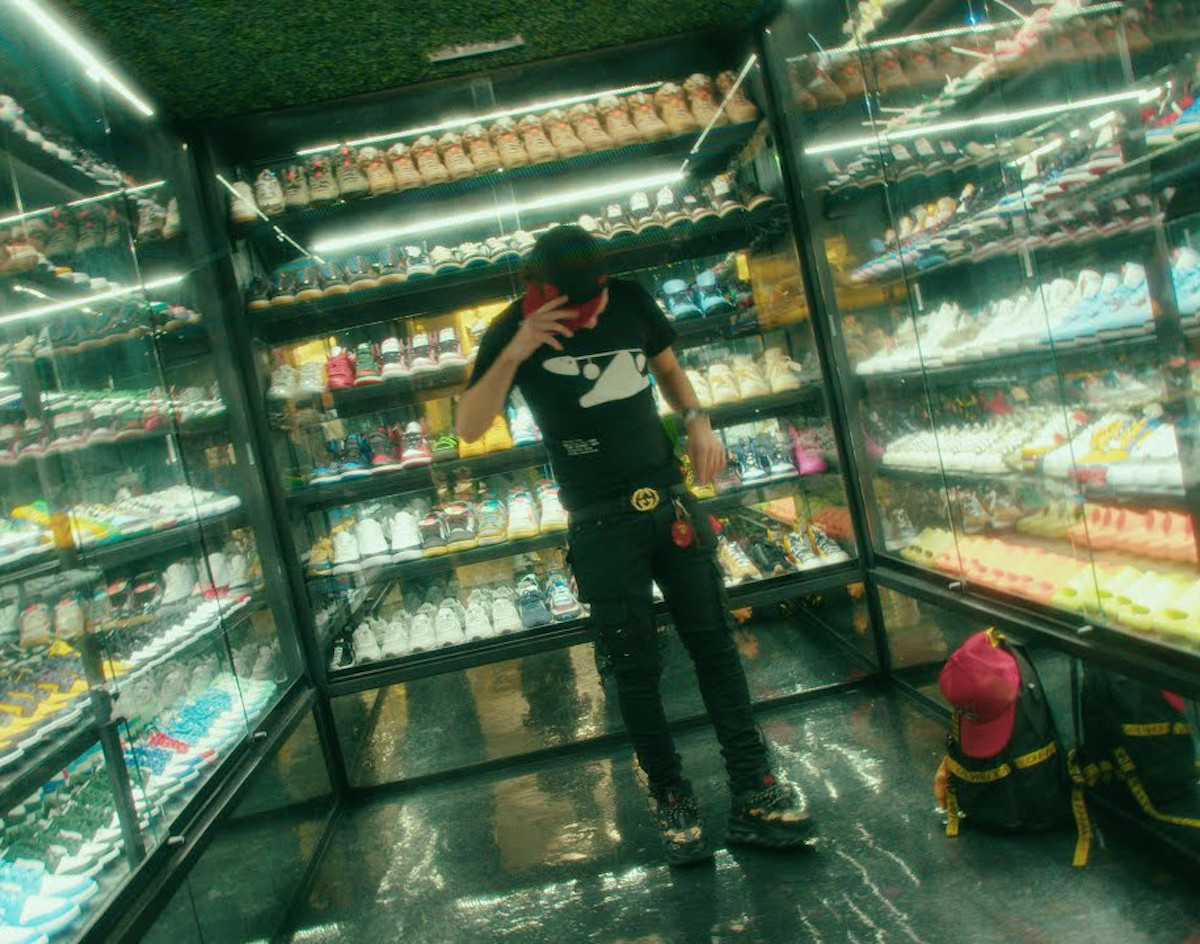 Flexinfab — “So Did I”
RIYL: Getting turnt.
What else you need to know: Flexinfab — real name Fabricio Rojas — has been in the rap game for about six years and has accumulated almost half a million views on YouTube alone. His single “So Did I” has a heavy trap influence, similar to the rest of his discography.

The opening frame of the music video is a stack of cash going through a bill counter — a telling of what the song’s primary focus will be. Flexinfab then unapologetically comes into view with his Gucci belt and hype-ass sneakers, knowing his mission in life is to stunt.

This song is asking to be played on a huge sound system so its trap drums can vibrate the room like an earthquake. Each bar is delivered confidently by the young rapper with no hesitation as he reassures everybody that he’s making tons of money. “I guess you made a lot of money, so did I,” he’s letting people know they’re not special and that he’s right at the top with them — a little higher, even. Usually, that kind of smugness can be a deterrent, but you’ll be too busy bopping to the track to care.

The cherry on top is the setting of the video. It was directed by DopeMoneyViews and shot at the streetwear boutique Please Come Home in Galleria. A shop filled with expensive clothing and accessories, it makes for the perfect setting for a song about making bank. Hell, when Flexinfab posted the video on Instagram, he wrote that he “ended up buying tha cool greys.” He seriously deserves the “flex” in his rap name.

This song is representative of the rest of his music too. Especially his 2018 album Gutter Boy. Check out “Outta Ya Mind” featuring Trippie Redd. It’s a banger, just like this song.