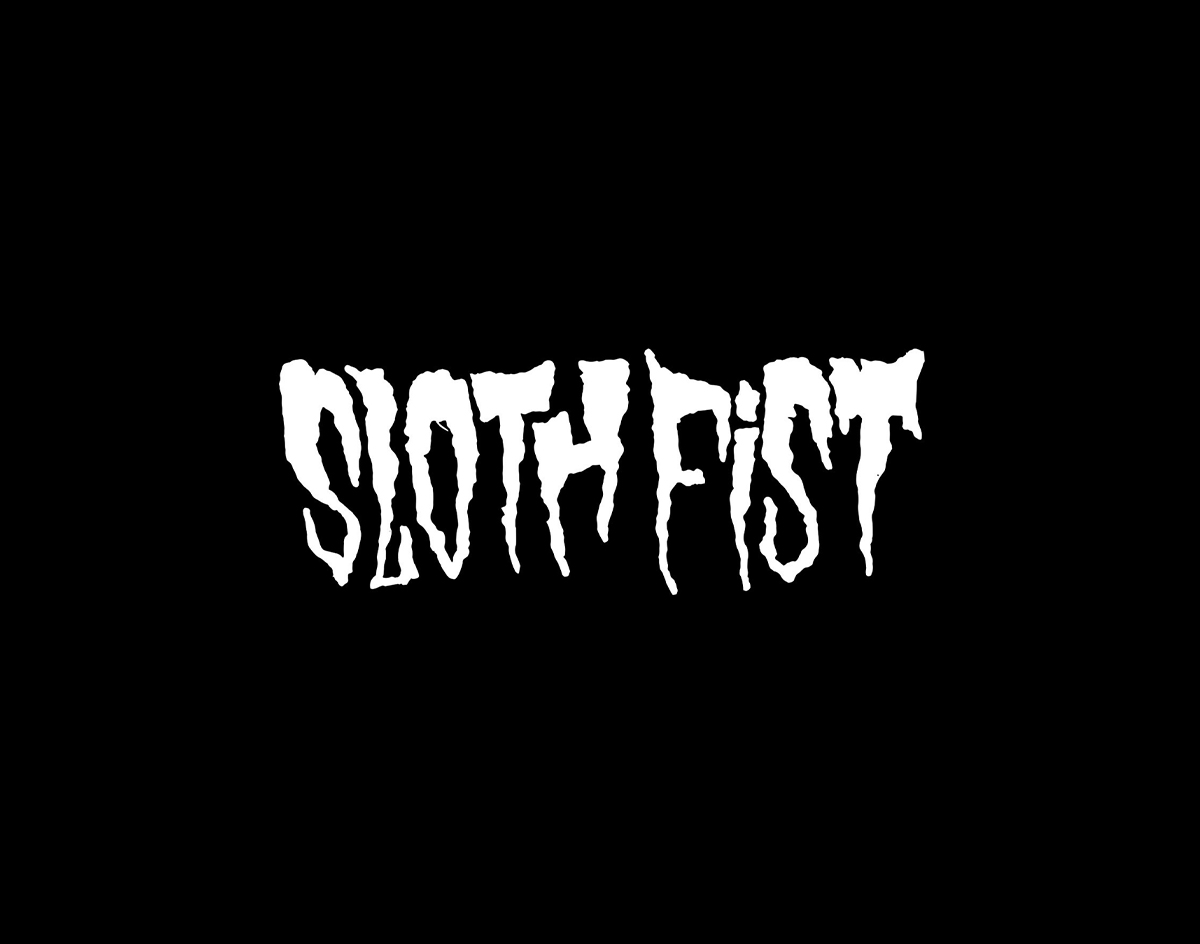 Passed Down Through The Breakups Of Past Bands, Sloth Fist’s Latest Single Is An Ode To The Numbness That Accompanies The Dark.

Sloth Fist – “All I Know”
RIYL: Screeching Weasel, Descendents
What Else You Should Know: Sloth Fist originally intended to release its Mothman is Real LP back in May at a show where it was slated to open for the Denton/Austin Texas punk icons The Riverboat Gamblers.

Instead, their Mindpower Records-released latest record came out in June, and the band celebrated with a Facebook Live stream release show its filmed at Three Links in Deep Ellum.

How weird must it be for bands during this pandemic to joyously celebrate an accomplishment like a new album — and to get to play the new stuff in their favorite area venues — but not have crowds to join in on the fun with them? Sure, most musicians play to empty rooms at some point in their career, but Sloth Fist’s members are past that point.

Oh, well! The show goes on — and so too does the entire new release-cycle machine.

The third video adapted from Sloth Fist’s latest — “All I Know” — was filmed and edited by Noah Maxey. It features behind-the-scenes footage of the song’s recording process at Cloudland Studio in Fort Worth, and it offers a quick look into the band’s practice space, too.

Interestingly, the song credits non-members (but scene fixtures just the same) Phipps Stewart and Jennifer “Zooki” Sturgis along with Sloth Fist singer/guitarist Eric Daniels for the lyrics. Daniels explains that the song is in many ways a culmination of that songwriting trio’s efforts in past projects, and describes its theme as “how things have become so dark that one almost becomes numb to it.”

A familiar sensation for the times, that’s for sure.