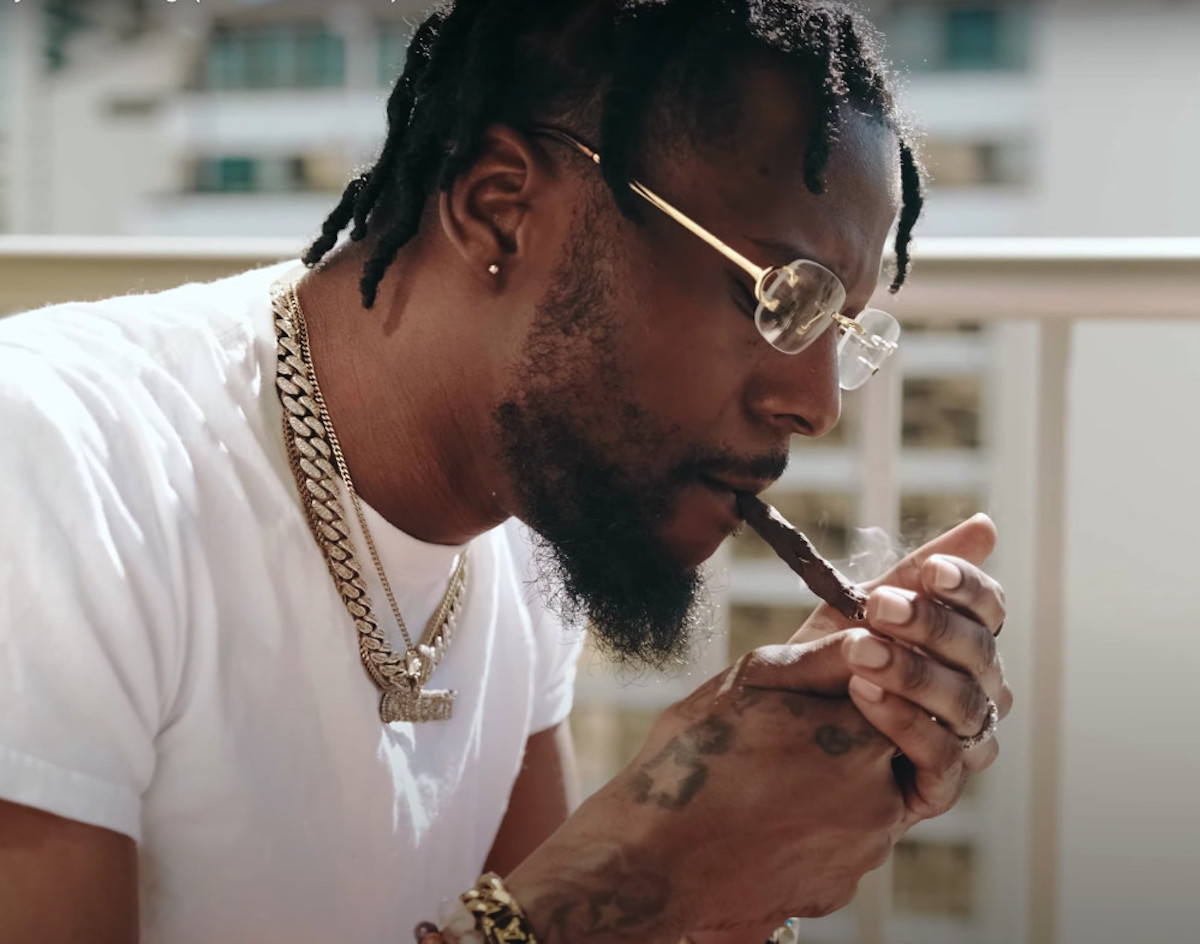 Reb Creezy — “Amazing”
RIYL: motivational rap
What else you should know: We featured Creezy’s “Nobody Knows” in a 2018 Songs of The Week article.

Reb Creezy is taking a victory lap in the new visual for “Amazing,” which is the fourth track on his 2021 project Gotta Go Creezy.

In the video directed by ALXB13, Creezy’s in Honolulu, Hawaii, taking in the sights, scenes and everything that he’s achieved. Don’t let the French champagne, beautiful women, gold jewelry and drippy outfits confuse you — Creezy is staying true to his roots. With lyrics like “You can’t find another like me” and “I’m just thankful that I got it,” the song is a balancing act of Creezy’s success and swagger. Creezy raps his infectiously optimistic bars over a bassy trap beat produced by Gibs Makin’ Waves.

With the song’s duration coming in at just under two minutes, we only wish we’d gotten to celebrate with Creezy a little bit longer.

Reb (which is short for Rebel) Creezy has a lot to celebrate. He’s been apart of the Dallas rap community for 10 years and has delivered eight albums and EPs. With each release he continues to fine tune his sound with lyrics that grapple with his success and influence. He’s known for his “real and inspirational” lyricism, drawing insight from Isaiah Rashad, Mac Miller and Lil’ Wayne. Gotta Go Creezy dropped in September last year and spawned eight tracks in addition to “Amazing.”

Check out Creezy’s Honolulu celebration below: