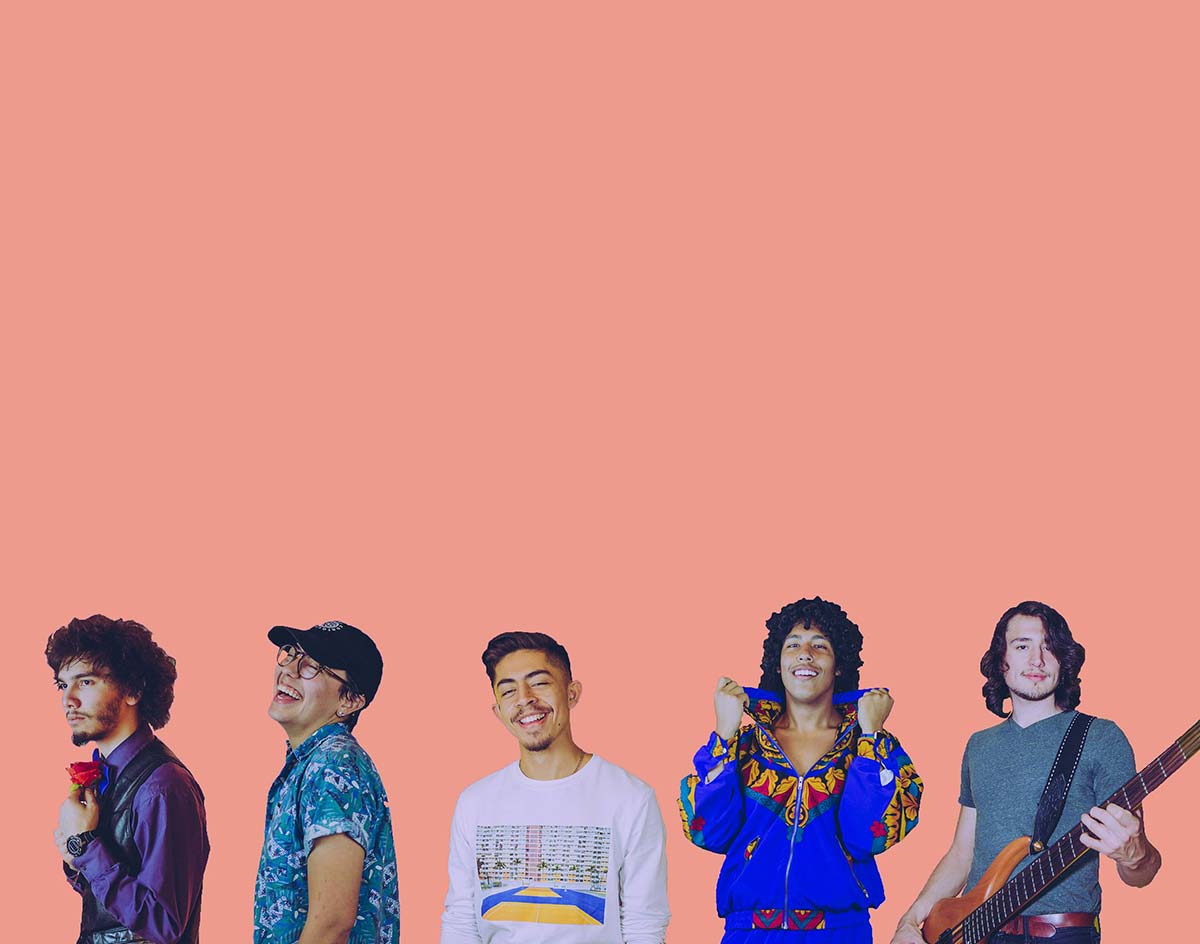 Reb Creezy – “Nobody Knows”
RIYL: Ballin’ till you’re breaking backboards, then coming back for more.
What else you should know: Reb Creezy channels his inner Louis Armstrong on this track as he reintroduces himself to the city that forgot about him. On the wonderfully produced and slow-burning track, Creezy flaunts his star potential as he plots his come-up. The beat really comes to life in the latter half of the commanding track, too. All together, it’s a package that certainly has us anticipating the release of his new album, Tha Creezy Effect, on April 16.

Lil Cobaine – “Forza Speed”
RIYL: Staying paid off the money that you made.
What else you should know: With such a pleasant and gentle falsetto, it’s almost hard to see how Lil Cobaine could possibly fail. It just comes off as so vulnerable and ethereal that it almost doesn’t matter what he’s singing or rapping about. Fortunately  if you spend a little time with this song, you’ll hear Lil Cobaine telling you that he’s one of the music industry’s best-kept secrets, that he’s working harder than you and that he’ll out-perform his competition on any stage, at any time.

Luna Luna – “Fro”
RIYL: Taking some time for better days.
What else you should know: Not only is “Fro” another lovely and tender tune from the Oak Cliff indie darlings in Luna Luna, but it’s a wonderful sign of the band’s maturation. It feels like the band’s most complete and fully formed song to date, actually. Plus, it comes complete with a great feature from Dallas rapper Pretty Boy Aaron, along with some perfectly nuanced sound effects, a cool little intro, a bridge that stands on its own legs, a solid outro and somg lighthearted lyrics. We can dig it.

Riza – “Down”
RIYL: Keeping it on the down low.
What else you should know: It’s a little hard to believe that “Down” is the debut single from Fort Worth’s Riza — but these are the facts, folks. The downtempo R&B track accomplishes the rare feat of blending the genre’s contemporary hazy and over-processed alt-R&B aesthetic with classic bedroom-soundtracking R&B. Basically, Riza feels like Bryson Tiller without the good-guy posturing, pity and victimhood. In a genre missing a male presence, Riza could fill a void and find himself in a class all his own if he can continue to deliver this caliber of work. Granted, that’s a tall order. But still!

One&Two – “Pull Me In (Feat. BeMyFiasco)”
RIYL: Flaming the love.
What else you should know: The electronic soundscape for “Pull Me In” feels pretty par for the course as far as dance tracks go, but BeMyFiasco’s vocals are what really brings the song to life and makes it feel special. There’s a moment in the middle of the song when the pulsing bass and staccato synths are stripped away and the Dallas native delivers a soulful, passionate string of lyrics — and, in that short moment, she injects enough heart and emotion into the bouncy dance track that it really makes a connection with the listener. It elevates the song, really.

Loners Club – “Give It To Me Slow”
RIYL: When the bass goes dun dun dun.
What else you should know: The artwork to “Give It To Me Slow” rather plainly explains that the Dallas artist felt as if her work was straying too far into a dark/demonic place. To pull back from that, she’s instead delivered this sensual piece of work built around an Afrobeat base and some assertive, empowering writing that we could definitely get used to.

Lil $ega – “Like That (Feat. Gwapmizzle & ZayBooty)”
RIYL: Being 50 Cent if you live and Tupac if you die.
What else you should know: We’re living in a world where Memphis’ influence — and Three 6 Mafia’s, in particular — on hip-hop ha become fully realized. Hey, if it continues to churn out impressive, emphatic efforts like the “Who Run It” challenge and “Like That,” then we’re all for it. The vocals here are a bit rough around the edges, but the three distinct styles and consistent energy that the three participating artists bring to this track is too impressive to not acknowledge.

Noogy – Pessimistic EP
RIYL: Crazy White Boys.
What else you should know: Noogy’s sound is such an amalgam of classic punk influences that it’s tough not to envision this young Denton outfit as the All-American punk band. Throughout the four songs on the band’s just-released and latest EP, there’s a constant frenzy of youthful energy to be found as the band touches on such well-worm angsty anthem themes of debaucherous activities and general rebellion. In this case, it’s more homage than wholly derivative, and it works. Anyone who likes punk in any form or fashion will quickly pick up and appreciate what Noogy’s putting down.