Song Of The Day: Partaker — “Last Of Us” 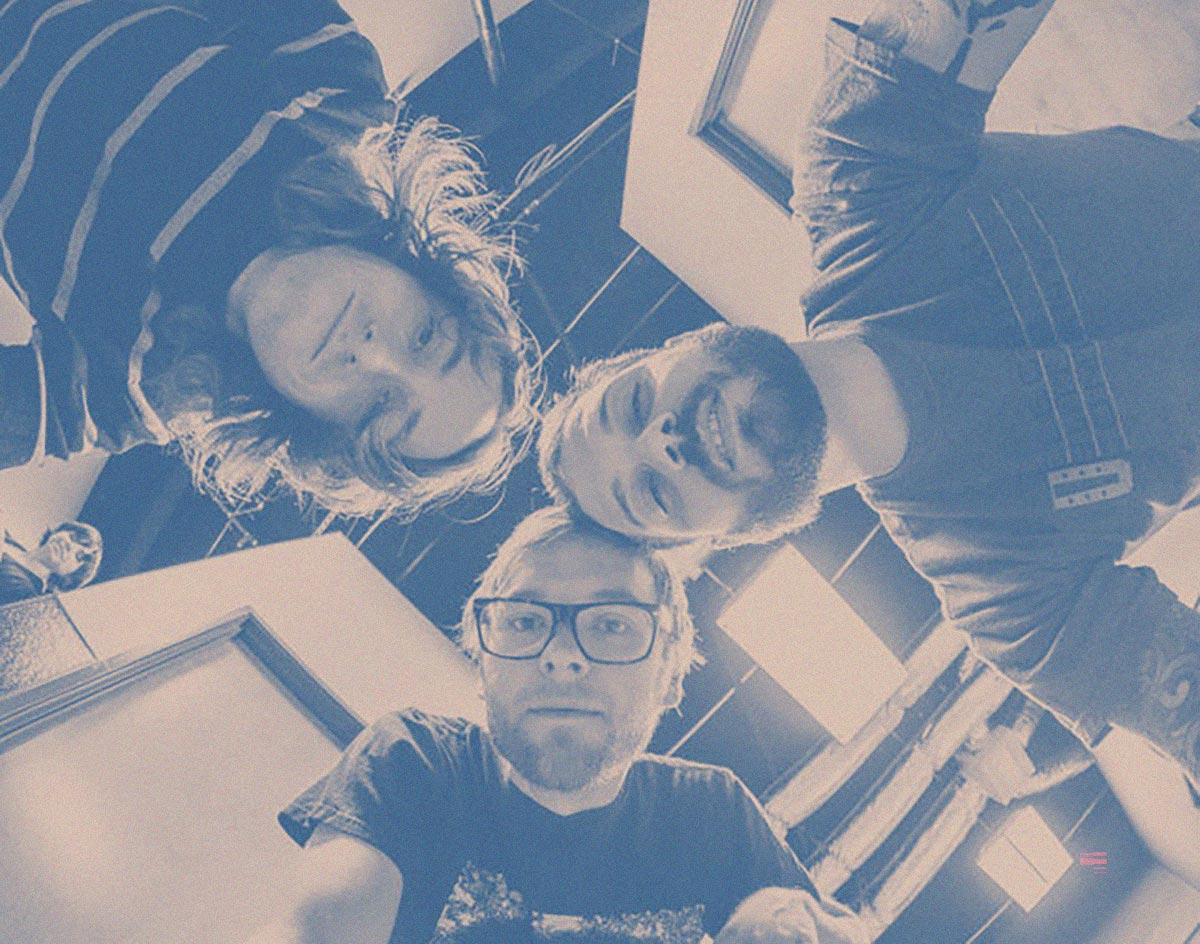 Four Years After Releasing Their Debut Album, The Dallas Post-Hardcore Band Drops A Deliciously Angsty Tease Off Its Upcoming Follow-Up.

Partaker — “Last of Us”
RIYL: playing The Last of Us on Survivor mode.
What else you should know: It’s been in the works for years, but the Dallas band Partaker is finally releasing its second album — the excellently titled What Falls From the Lion’s Mouth — in October. In anticipation of that drop, the band last week released two songs from it, including a track called “Last of Us.”

Partaker features frontman/guitarist (and podcaster) Sterling Cash being paired with the rhythm section from the technical metal wizards in Baring Teeth. Together, the band bills itself as “three dudes from Dallas, Texas, that sound like they’re from Chicago,” and that’s actually a pretty apt description, as Partaker makes a style of post-hardcore that falls right in line with styles of Shellac, Frodus and Drive Like Jehu.

In other words: This isn’t a pretty sound for your next outdoor pool party. It’s for when you want to challenge yourself and address the world at large.

With a blues-influenced way of playing his guitar, Cash and his bandmates make a major rumble with their niose. Their first LP was released in 2017, which feels like ages ago, but they really took their time with writing and making a great-sounding LP here. The production on What Falls from the Lion’s Mouth is clear and punchy. There is no mudding production or mixing to be found, just really bright sounds from a band that loves to bend around cut-up grooves.

At a little over three minutes in length, “Last Of Us” is refreshing listen for the times that we live in. Coming off as uncertain and troubled, but with an undeniable desire to move forward, Partaker might not exactly fit into any scene around here.

But that’s not to say they should not be ignored.

Quite the opposite, really.