Song Of The Day: paleblue — “Existing” 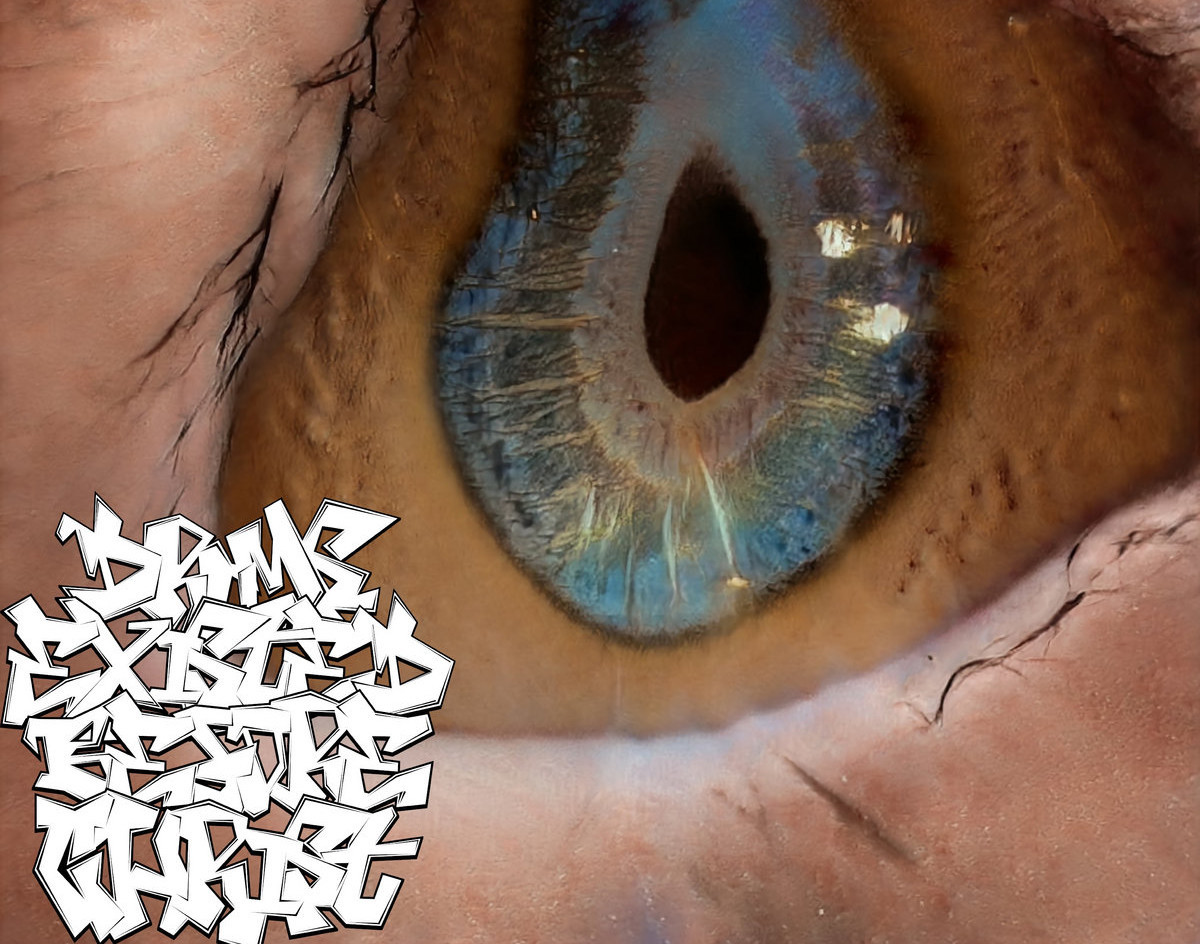 Put On Some Quality Headphones And Melt Away Into A New Atmospheric, Swirly Electronic Tune From This Dallas-Based Project.

paleblue — “Existing”
RIYL: “Teardrop” by way of Entroducing
What else you should know: Dallas-based paleblue released a new collection of tunes last week called Drums Existed Before Christ. The eight tunes reveal a lot of electronic-tinged goodness, and they could be a great antidote to keeping yourself sane during Thanksgiving and Black Friday later this week.

If you need something different from the sounds of football games or constant holiday music, how about some instrumental tuneage that is in the vein of DJ Shadow and Massive Attack?

Look no further than “Existing,” a near-three-minute song early into Drums Existed Before Christ.

The person behind the paleblue project is a musician by the name of Nevin — though, we’re not sure what is last name is and the track notes are scant on Bandcamp. One thing for certain is that he sounds like an emerging pro. Definitely doesn’t sound like a first attempt to make some sonic ear candy.

Tied together by a swinging drum beat loop, the simplistic and atmospheric keyboards give way to looped male and female vocals. The swirl effect is very noticeable when you consume the tune on headphones, but the loops do not wear out their welcome as it reaches the end.

The material paleblue puts out is nowhere near the sleigh bells and cheer that are customary this time of year, but that’s not a bad thing — not everybody wants the sounds of the holidays.