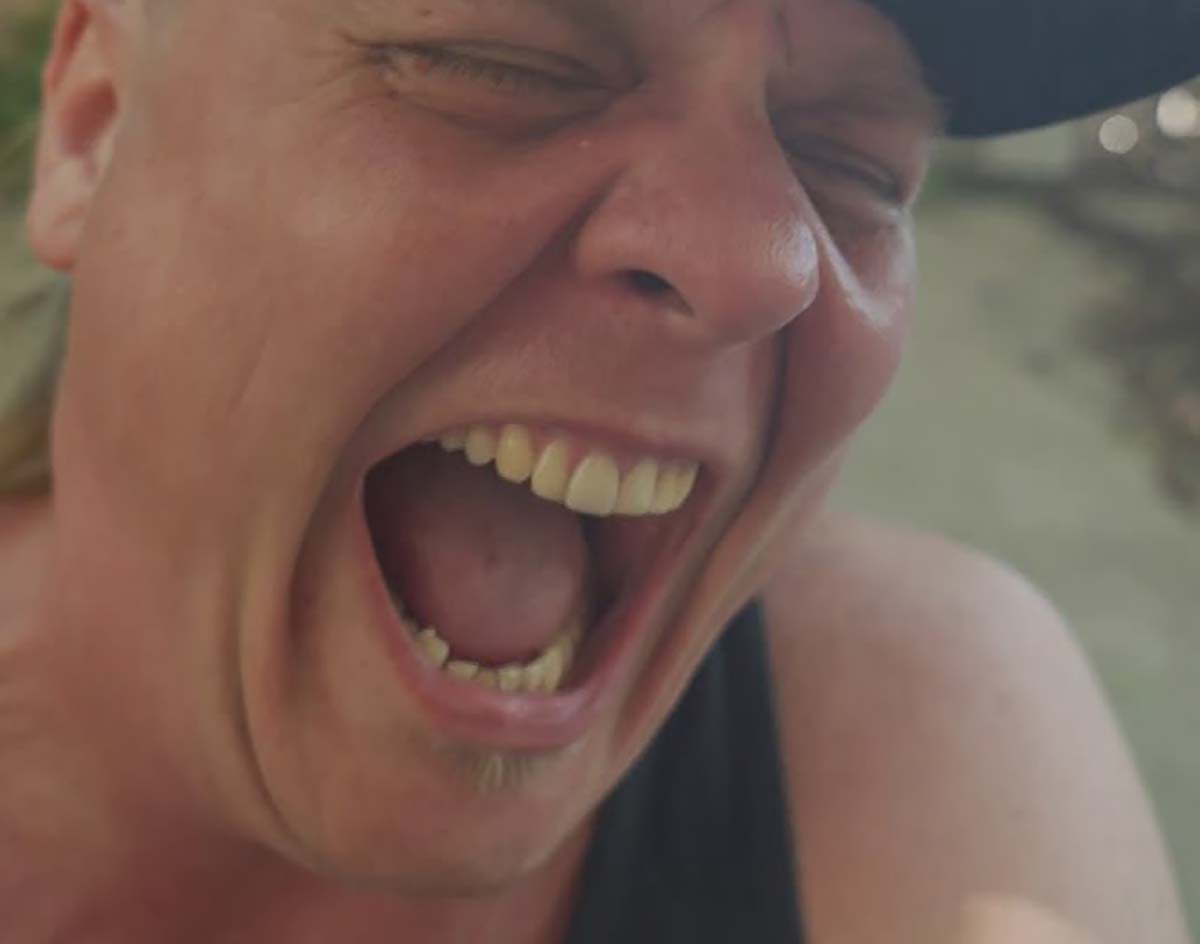 The Dallas Punk Band’s Dallas County Jail-Referencing Single Is An Angsty Reflection On How Easily A Few Bad Choices Can Derail One’s Life.

Nonstarter — “Post Lew Sterrett Blues”
RIYL: being the landlord of your life.
What else you should know: The Dallas punk band Nonstarter is fronted by Shaun Colón, the Dallas filmmaker behind the excellent 2016 documentary A Fat Wreck, which focused on the influential pop-punk label Fat Wreck Chords and is currently available for streaming on Amazon Prime. Five years later, Colón is still embracing his personal motto of “makin’ rad shit with my friends ’til I die” not only by having a few other documentary features in the works, but through his ongoing efforts with his own pop-punk band’s steady release stream.

Just this month, that focus resulted in a new single called “Post Lew Sterrett Blues” that stands as Nonstarter’s first new music since 2019’s Seasoned Stuntman EP. Colón and drummer Joel Herrera wrote the music for the new track, which was built around a set of lyrics bassist Antone Enger originally wrote as a poem when he was released from a stint in the Lew Sterrett Justice Center located right in the city’s core.

“It’s a reflection on the stupid choices troubled people make to accelerate their decline into despair and loneliness,” Enger said in a press release announcing the single and its accompanying music video.

Fittingly, Colón and Herrera (who also helped produce A Fat Wreck) helmed the direction of the mostly Downtown Dallas-set clip, with Enger starring as its main character.

As for the song, it shows Nonstarter proudly wearing its metal and pop-punk influences on its sleeve through crunchy guitars and full-bodied drums that leave just enough room for low-registered and high-reaching vocals alike. Over that base — think Strung Out and Good Riddance with little steps into hardcore breakdowns – Enger lyrically provides an honesty that wouldn’t feel out of place at an AA meeting.

“I thought I had things/so together/So whatever/was I thinking?” the song starts. “Must have been something/I was drinking/Whatever it was/I just kept sinking/until I hit rock bottom/And it’s lonely down here.”

Especially when paired alongside the visuals, “Post Lew Sterrett Blues” stands as a strong production featuring a melodic touch and a mature outlook on the curveballs life can toss one’s way — even when swinging at those pitches can find you ending up in jail.