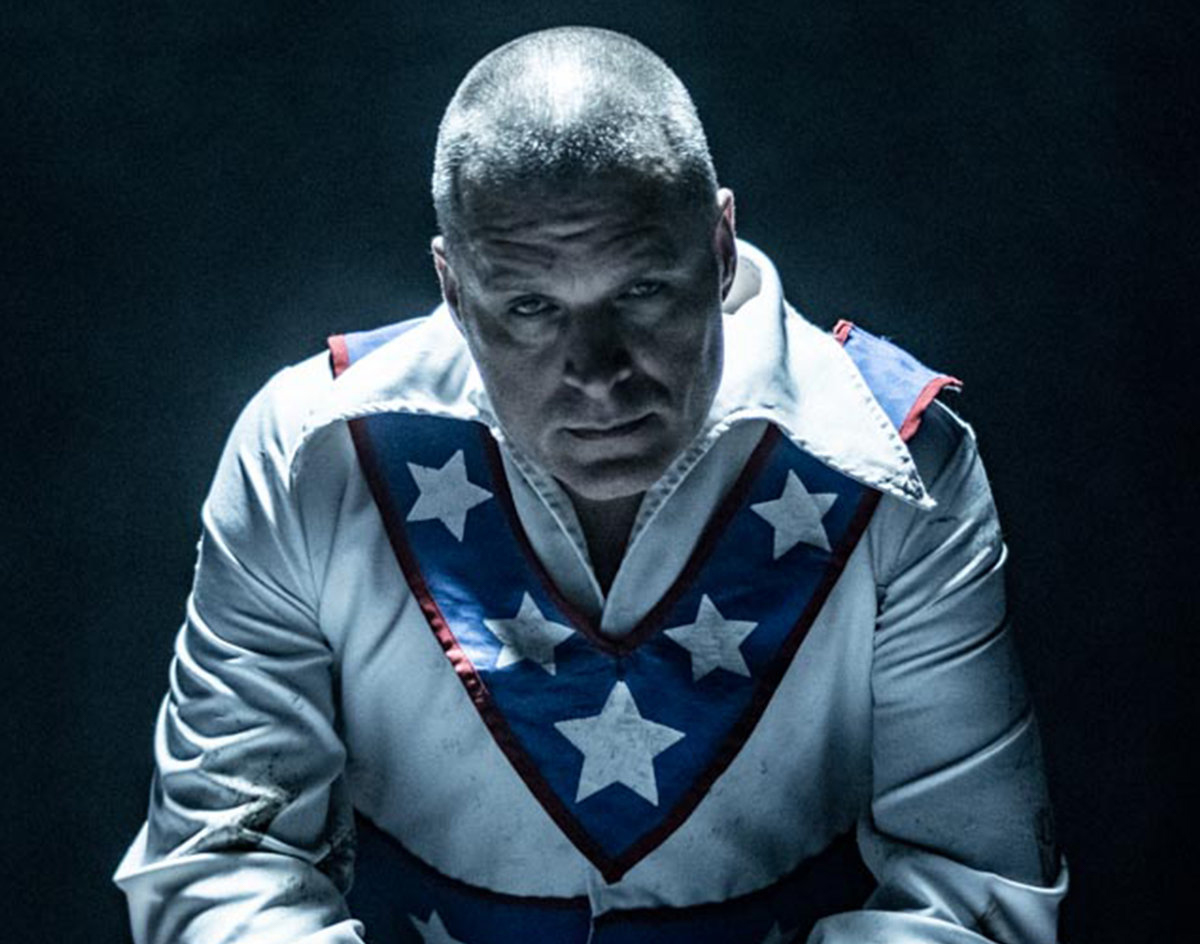 Check Out The New Evel Knievel-Inspired Video For Pop-Punk Outfit Nonstarter’s “Seasoned Stuntman” Ahead Of Its New EP Out Next Month.

Nonstarter — “Seasoned Stuntman”
RIYL: Roasting Three Links owner Scott Beggs.
What Else You Should Know: You might recognize nonstarter frontman Shaun Colón from his excellent documentary on Fat Wreck Chords aptly named A Fat Wreck. Or, maybe you remember him from the band Samuel Caldwell’s Revenge. Now, he has a new four-piece punk band with members of Fat By the Gallon.

Ahead of Nonstarter’s Seasoned Stuntman EP arriving next month on Colón’s Dang! record label, we have been blessed with a brand new single and accompanying video for the EP’s title track.

The sound is definitely modern pop-punk, but the kind you won’t just write off as being for “the kids.” Pop-punk as a genre has always maintained an intelligence with melodies and messages that tend to get scoffed at by people who never cared to go to the Warped Tour — “Seasoned Stuntman” is nothing to scoff at. Backed by tight drumming from Joel Herrera and razor-sharp guitars, Nonstarter’s music is in line with the influences of bands like Good Riddance, Propagandhi and Lagwagon.

Lyrically, the song is about learning from what happens when things don’t go right. As the chorus spells out, it’s about falling the right way, and not just in a trust exercise at your next corporate retreat. Failing forward, you might say.

“This EP is about failing,” Colón wrote in the band’s EPK. “Not being a failure, but knowing how to take risks and how to get back up. Knowing how to move on. Over the course of our life we all become ‘Seasoned Stuntmen.’”

As for the video, if the guy wearing the Evel Knievel garb looks familiar, that’s because it’s the one and only Scott Beggs, owner of Three Links in Deep Ellum. In what seems like a moment of pop-punk chiasma, Colón texted Beggs about being in the band’s video, they met up and Beggs was in. That’s all it took.

As for their next stunt, you can catch Nonstarter live soon, as they play the Anarchist Book Fair at Rubber Gloves on Saturday, July 27 and the Prom Farts Fest on Saturday, August 3 at Three Links.