Song Of The Day: No Savior — “Hive Minds Are a Terrible Thing to Waste” 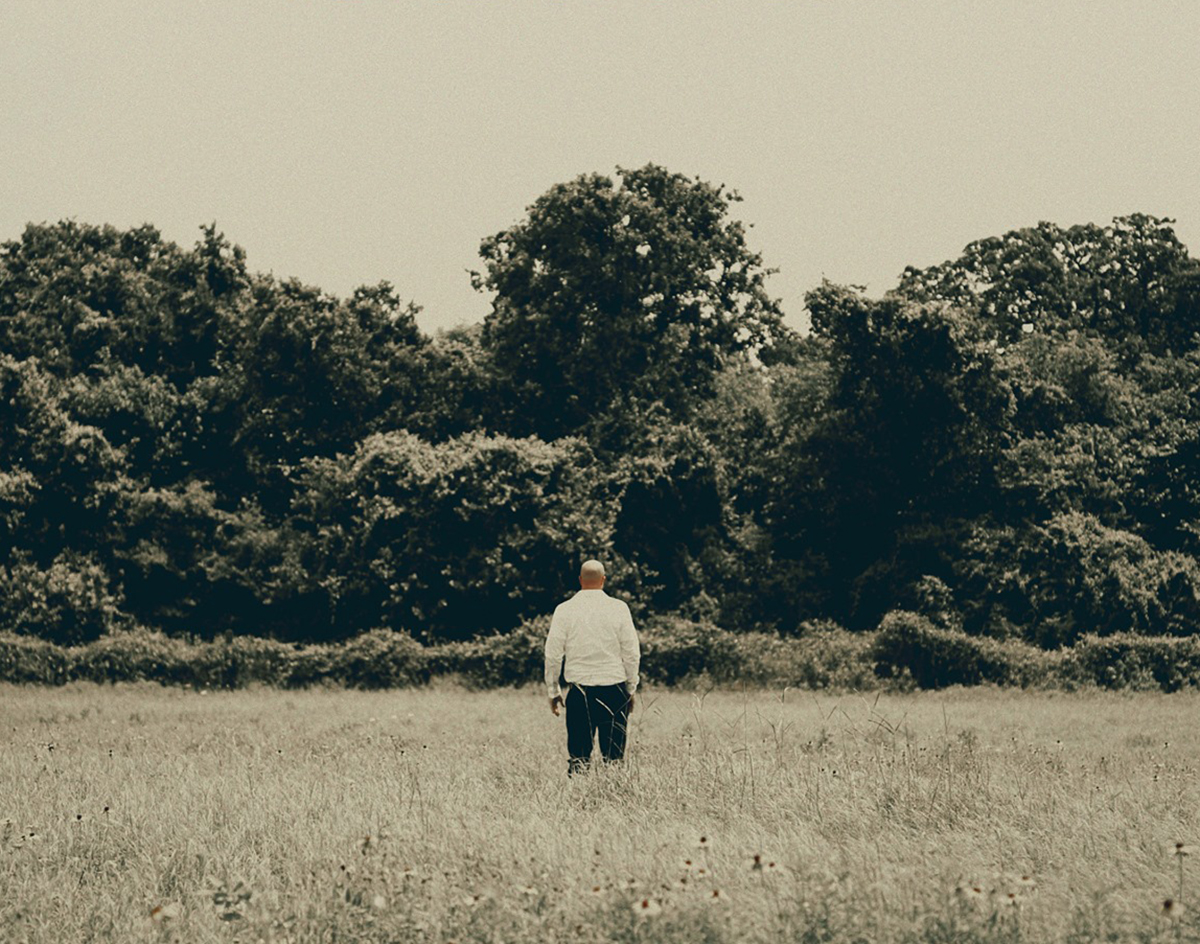 Loud, Fast And Brash, The Lead Song On The North Texas Metal Band’s New LP Is A Timely Social Critique That Will Get Your Mind Racing And Your Ears Ringing.

No Savior — “Hive Minds Are a Terrible Thing to Waste”
RIYL: needing a pick-me-up when coffee isn’t enough
What else you should know: Need some ear-bleeding metal to get you through your mid-week? Dallas’ No Savior is here to help.

The brainchild of Mountain Fires guitarist John Tollefson, the band recently dropped a new album called Let Me Decay Here — and you’ll need to adjust your headphones as soon as you hit play on the sonic assault that is its opener, “Hive Minds Are a Terrible Thing to Waste.” This blast of a song is two minutes of sounds that will wake you up faster than a double shot of espresso ever could.

Recalling Gojira, Underoath and Botch, No Savior isn’t just about playing its music as fast as humanly possible. This group likes to throw in some angular rhythms alongside tracks that makes you nod your head (or smash your head against a wall if you’re so inclined). If you found yourself walking through a practice space filled with copious metal bands playing at full volume, this particular ruckus would surely make you stop and listen in.

The band’s lyrically very in the now, too: “I’m right and you’re wrong/Because the truth is the truth until it’s no longer true” goes the opening line. Later, Tollefson sings “Truth is the inevitable liar/It’s got you convinced that [you] are never coming back from this.”

A heavy song about frustration, but with a semblance of hope? You bet.

Recorded at Plano’s Black Oil Recordings, Let Me Decay Here is a well-made, but not overly produced collection of angry and discordant songs that have mixed and mastered by someone who clearly gets this style of music. (Clay Schroeder is the one to thank, according to their Bandcamp page.)

There’s a loud rumble to the proceedings, but it’s still smooth at the same time. It’s the antithesis of a lo-fi production set-up, with no attempt at separating the instruments.

No Savior might be less rooted in classic metal and more in its detuned permutations for longtime metalheads, but if you want to move the genre forward, you need strides like this.

With “Hive Minds Are a Terrible Thing to Waste,” the band certainly makes a strong statement.