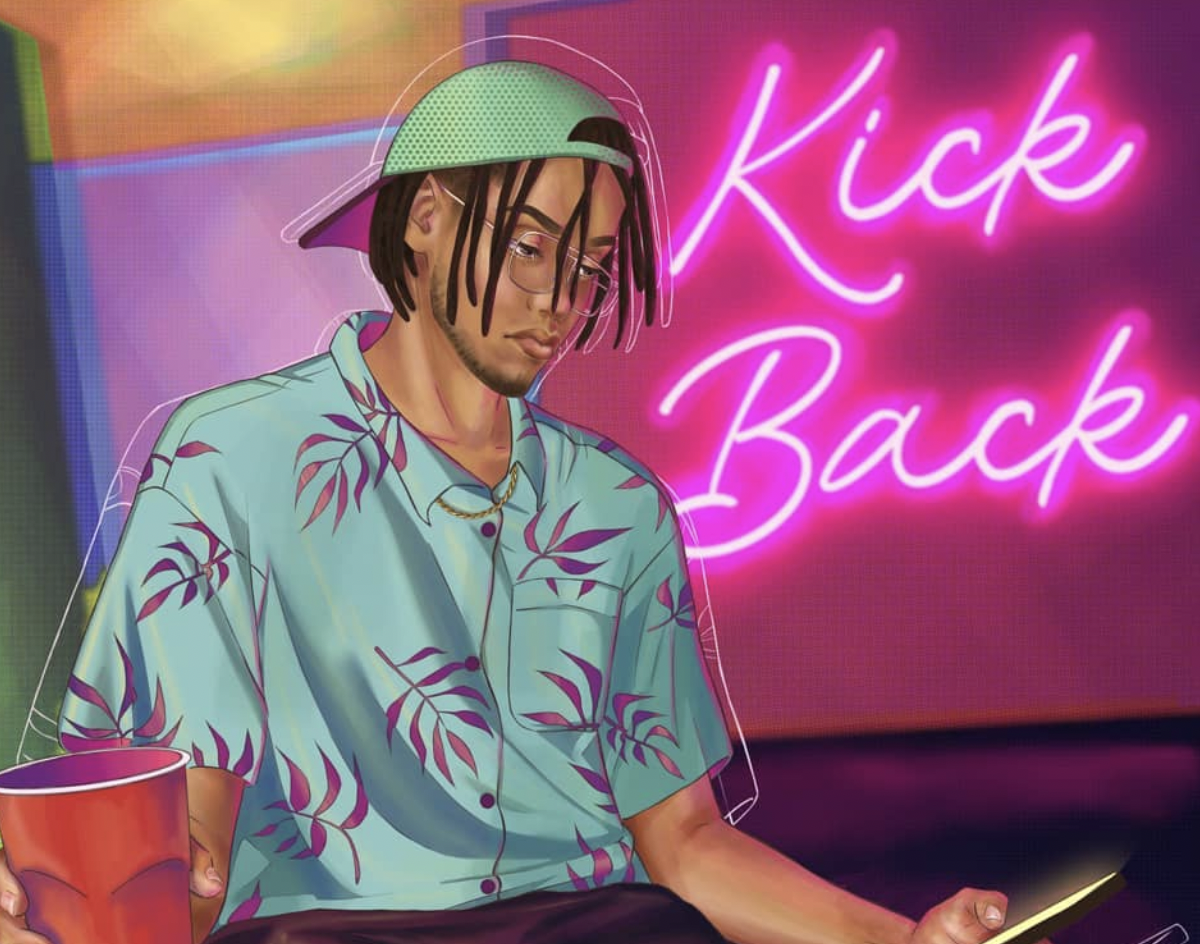 The Multi-Genre Musician And Rapper Justin King Can Do It All – Even Make A Slick, Groovy Summer Song Your Favorite Track This Winter.

Justin King – “KICKBACK”
RIYL: summer kickbacks
What else you should know: Before we knew him as Justin King, we knew him as the drummer of Arlington-based indie pop band Cherry Mantis. Although we love the drummer in him, we can’t stop gushing over his smooth vocals and catchy raps in his solo career.

In the summer, King released his 14-track sophomore album Post Summer Daze, which included features by other artists such as Birdo, Preach The Poet, Roxy Love and his brother Craezo king. It’s a groovy album full of R&B, indie pop, hip hop and electronic styles – only proving that there’s nothing the king himself can’t do. After all, he’s a multi-genre musician and a damn good one.

Out of 14 tracks, his flirty song “Kickback” really stood out. To be clear, it’s hard to choose from 14 significant, diverse tracks but “Kickback” is a whole vibe. It’s a track that will make you want to jam with friends at the pool, which can totally be possible in Texas in December.

He sings, “Girl, come through to my kickback/ Bring your friends and we can all just relax/Girl, you know I like it when you throw it back/ Put it on me like a fanny pack.”

Why is that so flattering? It must be because he delivers it with such slick vocals paired with upbeat drums and groovy bass, which fits his style just perfectly. Back with Cherry Mantis, King also handled vocals in some of its jazzy songs, but he always knew he wanted to be a rapper. Even after experiencing some of the most tragic moments of his life, King persisted. He took a chance with hip hop and used the pandemic lockdown to work on his craft that resulted in his debut album Dreams and Things.

Now, with this new release, we can’t wait to see what else King has for us. It obviously could never disappoint.