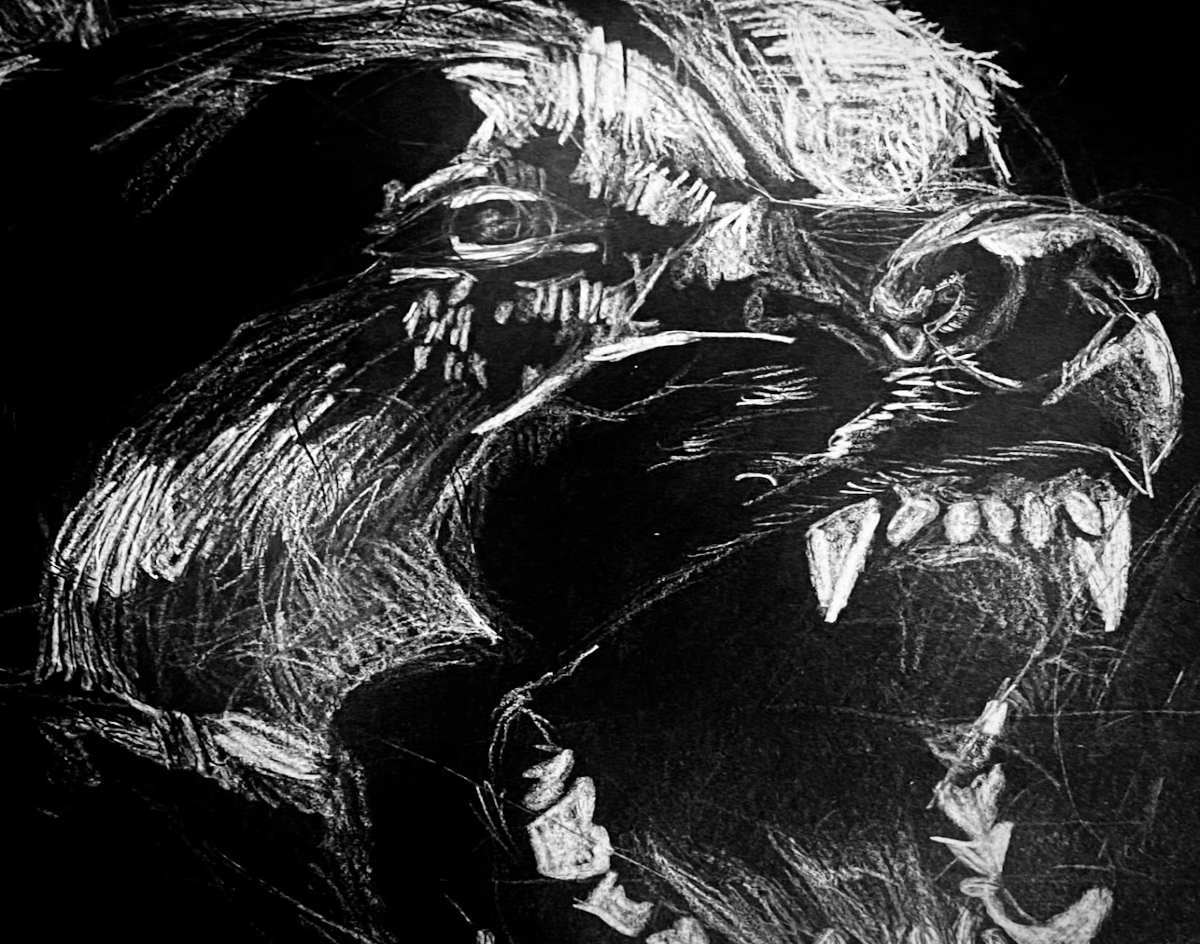 Dallas Rapper Kalid Abdul Pours His Financial Frustrations Into An Honest Track That His First-Generation Latinx Community Knows All Too Well.

Kalid Abdul – “2Broke2Die”
RIYL: fuck capitalism
What else you should know: We know him well as a member of the Latinx rap collective CHROMA, but Kalid Abdul’s solo career can in no way be overlooked.

Abdul is a rapper and one of the few Hispanic artists making alternative hip-hop music, which makes his voice and rhymes incredibly unique in Dallas. His latest track “2Broke2Die,” the first single off this upcoming mixtape, is reminiscent of ‘90s Chicano rap straight out of east L.A. but the track’s theme is timeless.

Abdul knows the struggle and raps to speak to a community that knows it too.

“2Broke2Die” was born out of frustration that comes from being a first-generation Mexican immigrant in the U.S. The pressure of chasing the “American Dream” and figuring out what it is, making Hispanic parents proud and finding financial success for a better life. In the track, Abdul questions whether this new path he’s in — one he paved after he dropped out of college to become a musician — is the right one or if it’s just a mistake. Would he still be broke if he had never left the life he didn’t want but was told was his way out?

It’s a big weight on someone’s shoulders, but it’s reasonable.

“My parents really want me to succeed, and I want to make them proud and show them that their sacrifices weren’t for nothing,” Abdul says about his new song. “That itself is the driving point for me to try to make this a career. I love music a lot and I love creating – creating worlds in music – but a really big drive for everything is trying to get to a better place financially.”

However, Abdul isn’t an aspiring musician of any sort. He’s a star already who has found success through his craft. CHROMA, which he co-founded in 2017, is praised as one of the 10 Latinx acts shaping Dallas music and his album artwork has received awards.

There’s no doubt that Abdul will make it far. No way we could question that.