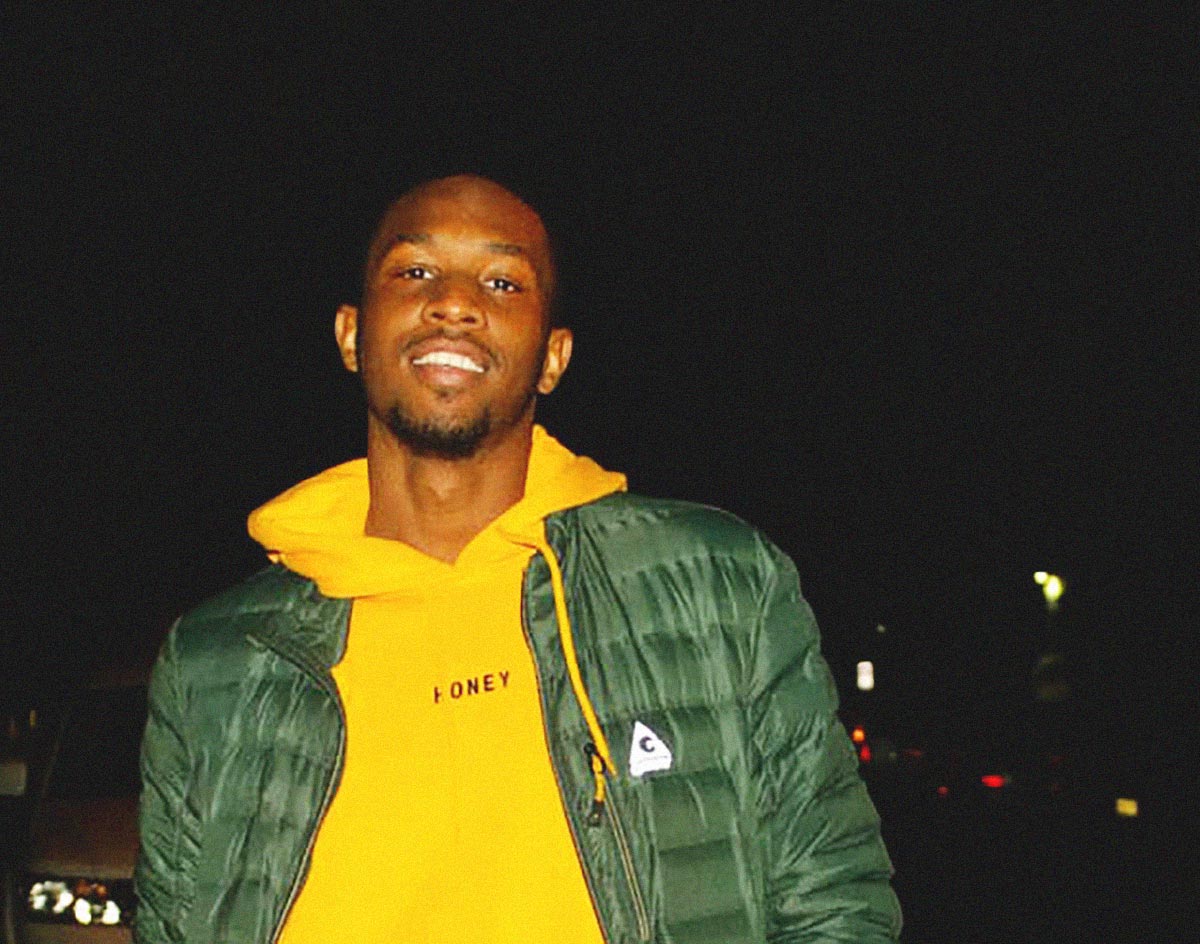 The Fresh-Faced Rapper’s Latest Single Is An Effortlessly Cool Anthem About Embracing Life’s Difficulties By Spinning Negatives Into Positives.

Justin Christopher — “Embrace”
RIYL: being wildly optimistic
What else you should know: No series of unfortunate events can bring Justin Christopher down — and his witty, almost ironic new track can attest to that.

In fact, the hip-hop artist wants you to join him in embracing all the bullshit, inconveniences and changes this life throws at you. His new “Embrace” single, which was initially released back in July prior to its music video dropping earlier this week, finds the Arlington-based spitting over an upbeat, synth-based R&B beat and nonchalantly dusting off the negativity in the chorus with a list of things he won’t let bother him.

Instead, Christopher’s motto in the face of difficulty is rather straightforward: “Embrace it.”

Even if the performer’s name doesn’t ring a bell, his music should still sound familiar to listeners. Hit play on his material, and it’s immediately abundant that Christopher finds inspiration from a variety of artists ranging from Andre 3000 and Lupe Fiasco to Bon Iver and Pink Floyd.

In particular, “Embrace” sounds like a song you’d hear off Childish Gambino’s Because the Internet given its dark undertones, atmospheric instrumentals and phrases that you can’t sing along to with a grin on your face. The laidback attitude with which it’s all presented is also both hard-hitting and infectious.

“Finding gratitude even at the funeral/embrace it” he raps at one point. “Repeat semester, I failed the test/but you embrace it,” he shares at another.

It’s big “fuck it, whatever” energy, and it’s highly relatable. Indeed, there’s power to be found in embracing the bad times with acknowledgment, acceptance and, ultimately, empowerment.

Try to tell us you don’t experience a positive change after listening to this song even just once. Even better? Play it three times, and we promise you’ll soon find yourself playing it a fourth.

Don’t even for a second feel self-conscious about that, either.