Song Of The Day: High Fells — “Fall With The Sun” 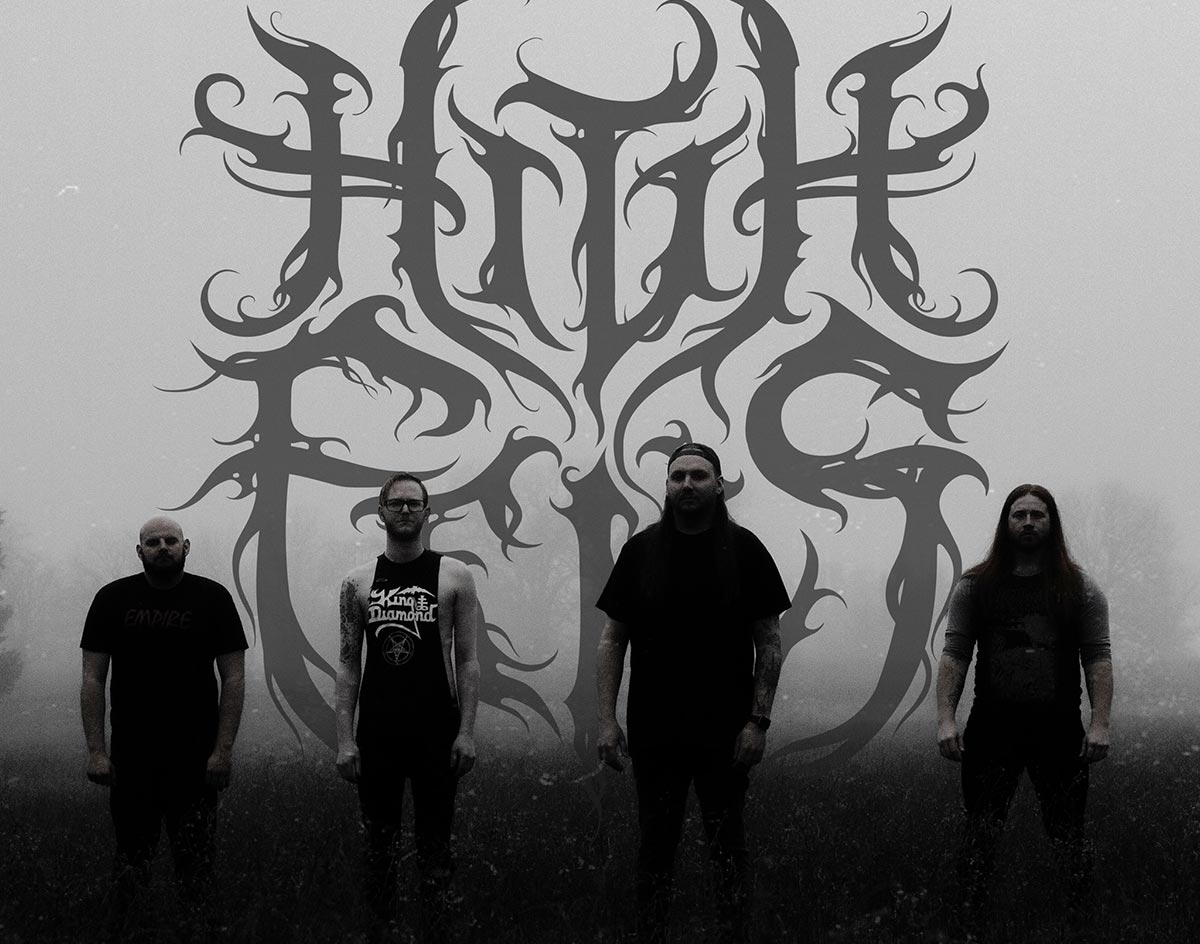 On Its New Single, The Denton Metal Act Proves That There’s Warmth And Beauty To Be Found Beyond The Expected Genre Conventions If You Know Where To Look.

High Fells — “Fall With the Sun”
RIYL: living out in the woods
What else you should know: There’s a needless divide between people who predominantly listen to all sorts of metal subgenres, and those who listen to all kinds of music.

As the tired conventional wisdom goes, you can’t be both.

But the Denton-based death metal act High Fells recently offered into the world a two-song release that shows you really don’t have to stay in just one camp.

Presenting themselves as “atmospheric/blackened metal,” the four-piece recommends its sound to fans of Heretoir, Enshine, Harakiri For the Sky and Decapitated. To those dipping their toes in this music that have no idea who any of those bands are, think of Dimmu Borgir, Gojira and Deafheaven. If you don’t know those bands either, well, just know that High Fells is an extreme and technical metal act that knows how to bring some warmth to its sound.

There’s plenty of what you would expect from black metal’s earmarks found on “Fall With the Sun,” but also a lot of beauty. Sure, there are blast beats and complex guitar lines aplenty, but they’re paired here with vocals you can actually make sense of. Goes one line: “Fetid internal / Wars for blind eyes / Peril of tied hands.” Make of that what you will, but vocalist/guitarist Nick Smith refreshingly sounds like a singer while spewing these lyrics, as opposed to someone who’s just grunting noises in a vocal booth.

With a sound that’s rounded out by guitarist Chris Szymankiewicz, drummer Jeremiah Maynard and bassist Erik McEwen, High Fells’ “Fall With the Sun” offering is a four-minute-and-22-second track seemingly divided into three sections: a full-on assault, some chopped-up crunch and then a cool-down portion to end things off.

There is plenty of range on display here, and the production is excellent as well.

Hit play on the below embed and let this one rip. Then join us in looking forward to hearing more from these guys.