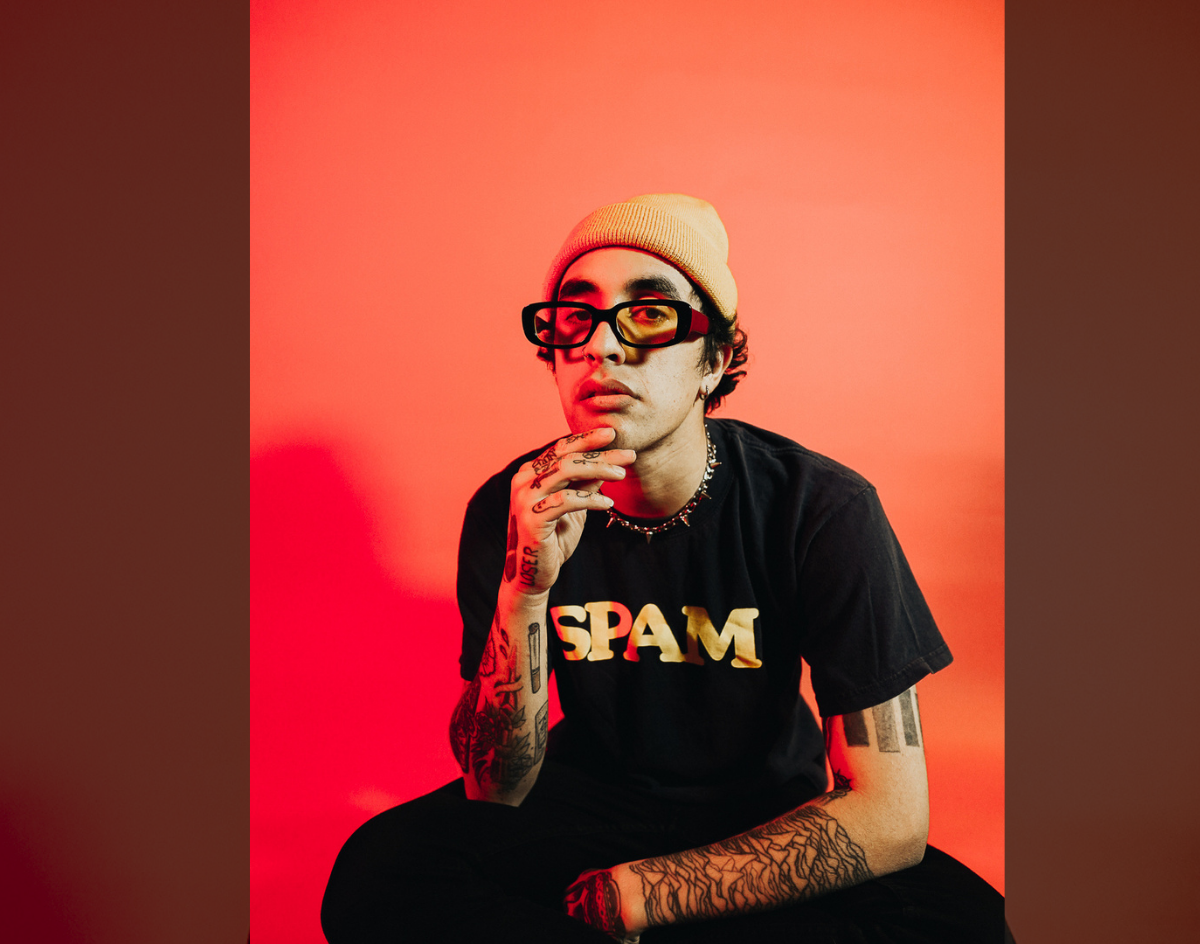 Endgray – “Used To”
RIYL: better love
What else you should know: Earlier this month, the alternative pop artist Endgray released his debut EP Linger, an immersive project with a raw narrative.

Like many great albums, Linger was created and arranged to fit like a storybook, so you can’t just skip around. You have listen to it in its entirety to understand the turmoil his protagonists are going through. In this case, Linger tells the story of a couple trying to figure out their relationship as they go through many obstacles. No matter how much they try to fix things, they know that there’s nothing left to do and it’s just becoming more and more toxic.

Linger was influenced by personal and others’ positive and negative experiences, so you can really replace yourself with the protagonists if fitting. We mean, we’ve all been there, haven’t we? It was kind of difficult to just pick one out of the five tracks to talk about, so we’ll just pick from the beginning. The story really starts from the second track “Used To,” the root of the couple’s problems. From then on, each track — or chapter of this story — we hear about the couple’s ups and downs before they ultimately decide to part ways.

Produced by Tigris, “Used To,” a song that combines dark beats and Endgray’s emotional lyrics, talks about the moment you know things have changed. He sings about how their love isn’t what it used to be and how complicated it has become to stay. At the end, he painfully sings, “Ain’t nobody gonna love me like you used to” before it transitions to the next track “Window.”

If you’re a fan of Joji, Post Malone and Aries, Endgray is for you.