Song Of The Day: Edgar Derby — “Better Being Lucky” 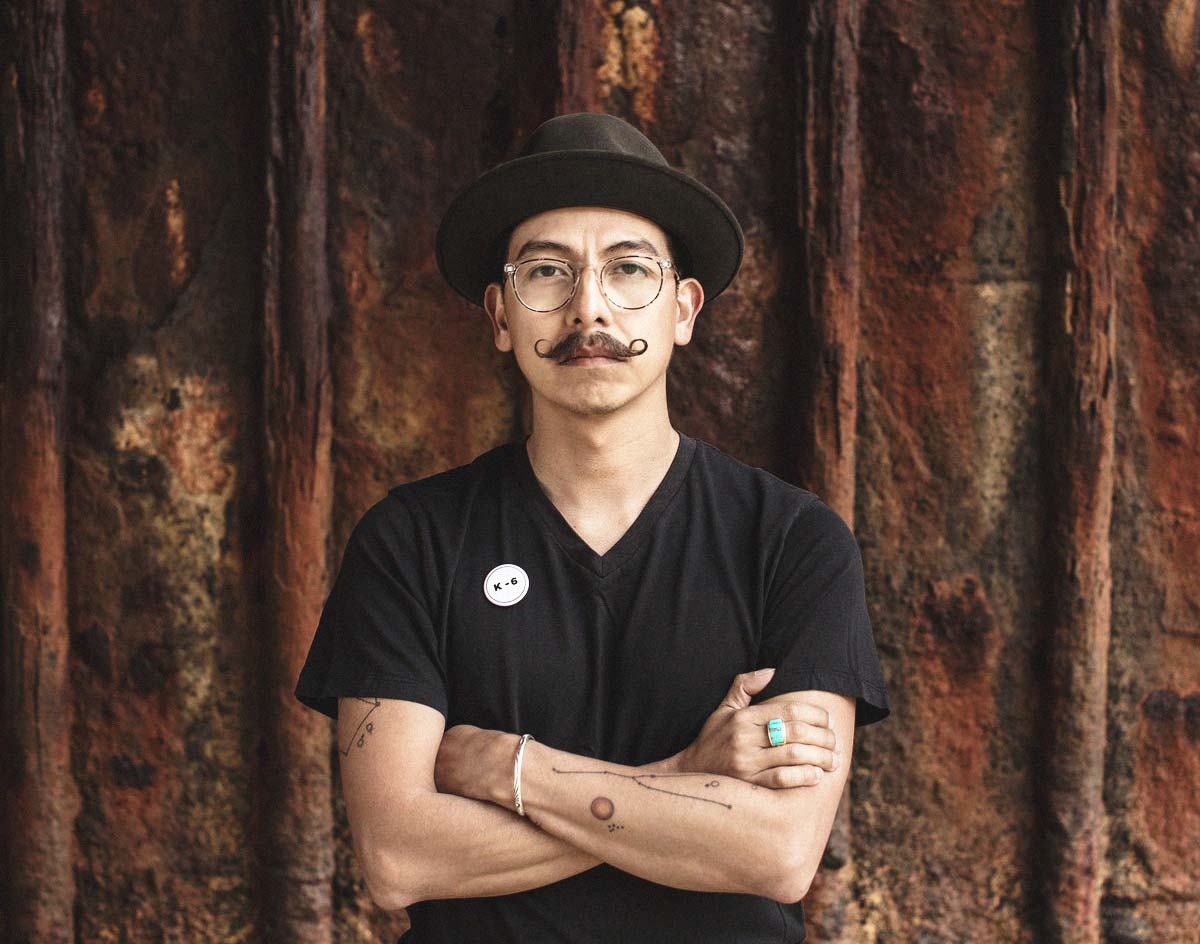 Neither Folk Nor Rock, The Latest Single From Denton’s Edgar Derby Seems Tailor-Made For Late-Night Drives To The Oklahoma Casinos.

Edgar Derby — “Better Being Lucky”
RIYL: driving around Denton County and considering a trip to WinStar.
What else you should know: Judge Edgar Derby’s new Dancing in Death​/​The Place Where the River Makes a Sound LP by its artwork alone, and you’d listening to it would mean getting yourself into some doom-laden, goth-tinged metal.

Not so, though! Not by a long shot.

Instead, the second solo LP from the Denton troubadour — released just last month — is filled with some great, late-night driving music that’s just perfect for those lengthy stretches of nothingness between the Dallas County and the Oklahoma state line.

The album’s third track, “Better Being Lucky”, is a great example of this. With chords that recall My Morning Jacket’s “Golden”, the tune is an upbeat little folk ditty that boasts a healthy amount of honky tonk electric guitar. It’s a solo effort, but comes complete with plenty of welcome flourishes courtesy of Denton musicians Killian Smith, Kevin Cho, Ben Jackson and Michael Soto.

Himself a multi-instrumentalist (guitar, resonator and harmonica), Derby arrived in Denton from the El Paso area to attend the University of North Texas. He cites a wide array of iconic performers as influencing his sound — George Harrison, Woody Guthrie and Kurt Cobain — but doesn’t really sound much like any of them. Good thing, too, as Derby’s voice has a unique timbre all its own.

His music isn’t necessarily rock or folk, but somewhere threaded in its own way around those two genres. Think of it as boasting the openness of Fleet Foxes and also the immediacy of 1970s Jackson Browne stuff. It’s a sound that seems ripe for live performance settings, and while Derby’s done some online concerts in promotion for his new record, the still-ongoing pandemic seems like it’s going to keep our our chances of catching him in concert anytime too soon low.