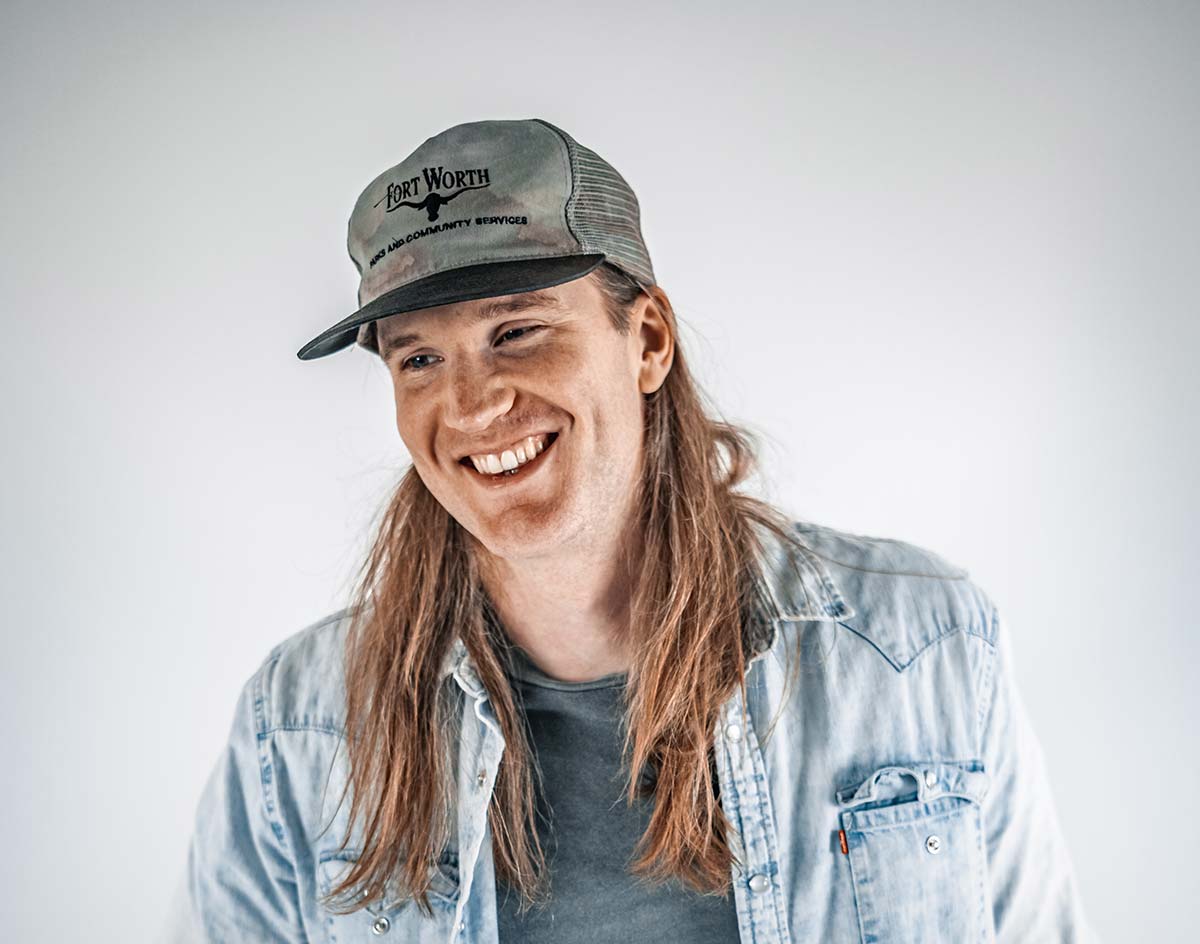 On His Second-Ever Single, The Upstart Fort Worth Singer-Songwriter Dustin Massey Is Already Breaking Out And Refusing To Be Boxed In.

Dustin Massey — “Bad Love”
RIYL: Red dirt, rock ‘n’ roll and tambourines
What else you should know: Dustin Massey didn’t realize he was born to play music until he did.

Well into his adulthood, after years of taking a hobby’s interest in open mic sessions, the thought that once lingered in the back of his mind through the drone of a previously uninspiring day-to-day routine eventually bubbled over.

Since trading out his toolbelt for a guitar case, though, Massey isn’t just blowing smoke out backdoors and down blacked-out alleyways. Encouraged by talented industry insiders like The Voice alum Luke Wade and acclaimed producer Beau Bedford, Massey’s going all in.

And he’s getting due attention, too. On the strength of a mere single on his belt — a pretty OK song called “Pretty Okay” — the Fort Worth Weekly slapped his picture on its cover back March. Then, just this past weekend, he performed at a packed-out show at the Uptown Dallas venue The Rustic alongside Nashville’s Steel Woods.

This week, meanwhile, he’s gearing up for a tour through New Mexico and Colorado — and with a new single called “Bad Love” in tow.

The second single off Massey’s still in the works debut album that’s slated for release later this year, “Bad Love” was co-written with Season 15 of The Voice contestant and Crowley native Joey Green. As the story goes, the two were involved in an intimate jam session one evening when a light went off in Massey’s head.

Says Massey in a statement about the track: “It started with this guitar lick and some bad emotions, but it turned into, ‘Let’s make a badass rock ‘n’ roll song!'”

The song definitely fills that billing, boasting a magnetic energy where “Pretty Okay” more gently coaxed listeners into approval. Ditching his first single’s starry-eyed fixation on the seemingly impossible, “Bad Love” finds Massey wrestling with his emotions while sound, per his own lyrics, all strung out like a cheap cocaine high.

Or, to hear Massey put it another way: “‘Pretty Okay’ was a nice intro. It was me shaking hands and saying, ‘It’s nice to meet everyone. ‘Bad Love’ is me kicking down the door and saying, ‘We’re here now.'”