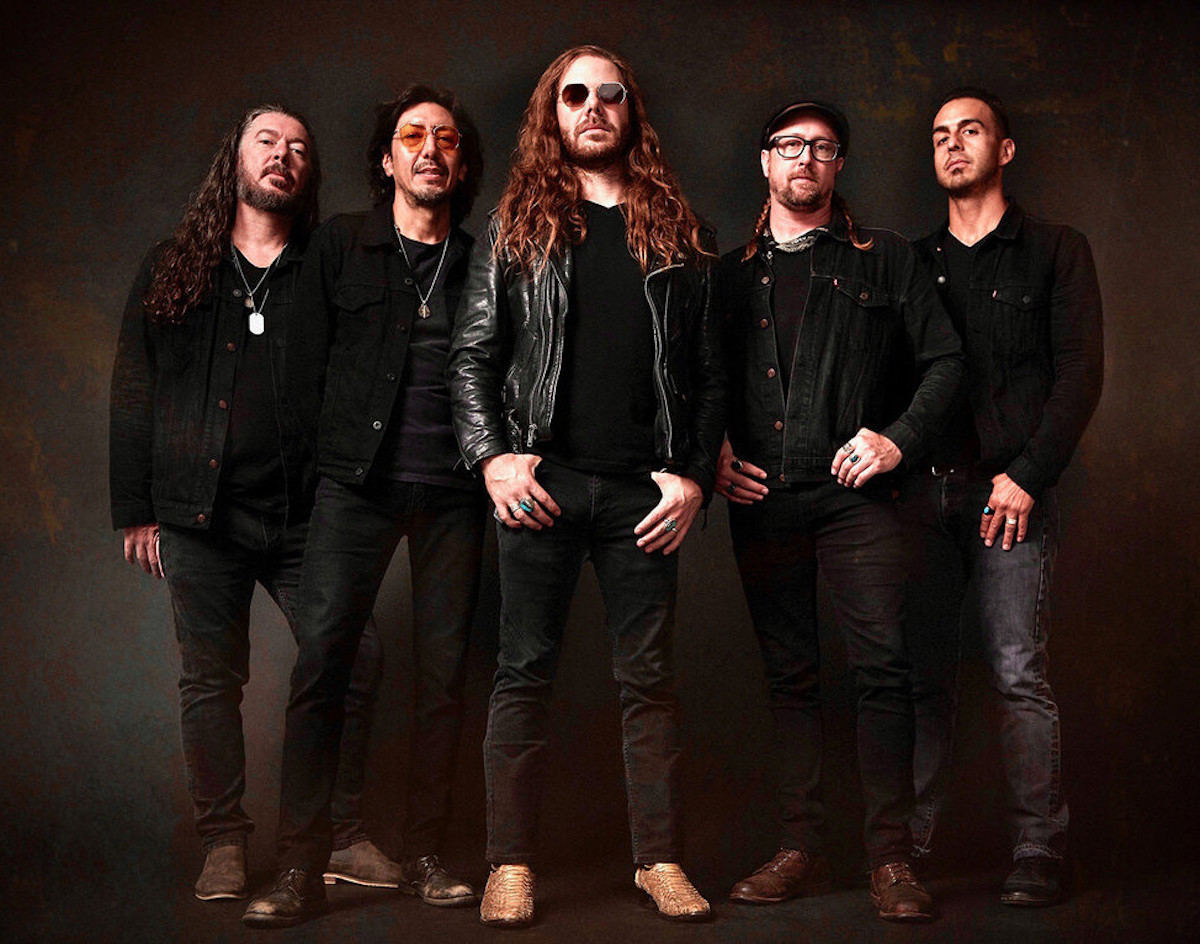 Royal Sons — “Mr. Whatshisname”
RIYL: Wind in your hair.
What else you need to know: We’re approaching a new album release from this Fort Worth-based group. Last we heard this past winter, it was in the works and planned for a spring drop. This is the latest single from that record. With powerful guitar and gruff, assertive vocals this is quintessential southern rock. It starts off with a bang and maintains its fierce energy through out. It would perfectly serve as the soundtrack for zooming down a desert highway on a chopper.

Psychic Love Child — “Ophiuchi Hotline”
RIYL: Staying on the line for hours.
What else you need to know: In a complete coincidence, the last time we featured this neo-psychedelia band was exactly a year ago today. Its recent release from January only clocks in under three minutes, but its infectious energy will leave you playing it on repeat at least a couple times. Fast-paced and free-spirited, it would fit right in on the Baby Driver soundtrack as a track for one of its chase scenes.

Nxck Lewxs — “’72 p1800”
RIYL: The lofi beats anime girl finally finished studying for the night.
What else you need to know: We just gave Nxck Lewxs some love by featuring a couple tracks on our “Dallas Lo-Fi Beats To Study/Relax To” playlist, but what’s a little more? While a lot of his stuff is instrumental or has lowkey vocals that aren’t quite decipherable, we went with a track that puts his lyricism on the forefront. With rap tracks being a part of his “trash jazz” repertoire, “’72 P1800” is a good example of that side of his discography and is the perfect way to end a study session.

Panther City Riots — “What Do You Want (From Me)
RIYL: Where there’s thunder, there’s lightening.
What else you need to know: Here’s a new one to the scene. This Fort Worth rock band dropped its debut album You Gotta Say Something in February and this song is the opener. As you can see, it comes with a nifty lyric video — an extra touch of effort that we can appreciate. It gives 2000s arena rock vibes, like Imagine Dragons or 30 Seconds to Mars.

Cameron Smith — “Shine”
RIYL: Sidewalks that sparkle in the street light.
What else you need to know: A bittersweet song, “Shine” tells the story of feeling stuck but longing for sunnier days. Smith’s stuff has always been tenderly honest, reminiscent of Daniel Johnston’s songwriting (he actually covers Johnston’s “Some Things Last A Long Time” on this very album). This collection of songs originally started out as a soundtrack for documentary about the closing of artist Jeremy Joel’s SAM Gallery, but the film was scrapped after Joel’s death in May 2020.