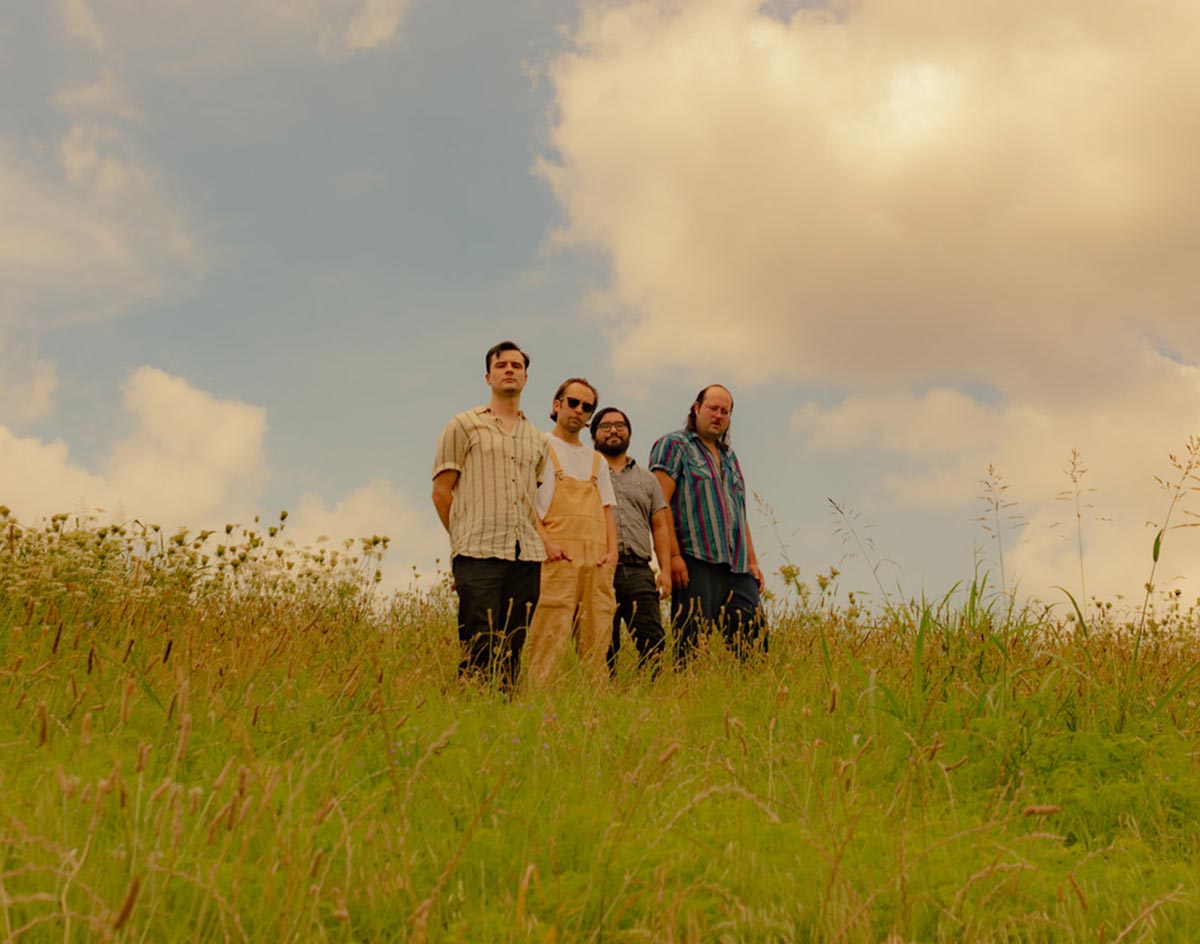 Before The Dallas Folk-Rock Band Releases Its Debut EP In September, It Offers A Taste Of Its Psychedelic Vibes With A New Song About Rebuilding One’s Life.

Caftan — “All In You”
RIYL: meditative folk songs
What else you should know: The Dallas-based folk-rockers in Caftan are giving us a taste of their upcoming debut EP Where You Lead You with the release of the latest psychedelic-infused single, “All in You.”

The band may have formed five years ago, but its members still consider their act a fairly new one. Its timeless old-world tunes, however, are very much a blast from the past. Caftan’s sound time-travels back to the psychedelic folk craze that dominated the ’60s. But, again, what we hear here is still only the beginning for this project.

The kickoff track to the band’s forthcoming EP, “All In You” is a pleasant soul-searching song that Caftan itself describes as an “ode to introspection.” Written and recorded during the COVID-19 pandemic, it’s a fitting introduction to the EP’s theme of moving on from life’s hardships.

“All In You” begins as a light-hearted, acoustic tune for those evening front porch vibes, but unfolds into a surreal, kaleidoscopic rock groove before too long. As the layered synthesizer and drums creeps in, members Cory Kosel and Jake Nice harmonically echo the song’s “it’s all in you” refrain to twangy banjo plucks and heavy electronic guitar riffs. The track then flows listeners into a trance-like state with lyrics like “Will you live a life that suits?/Look inside, you’ll find the truth.” The instrumentals at play behind that verbiage almost mimics the stages of one’s personal reconstruction as they unravels into a flouring wave of sounds.

A song like this could easily attract indie fans of Grizzly Bear’s Veckatimes or Steve Gunn’s Eyes On The Line for its more contemporary take on psychedelic rock. It’s not necessarily trippy, no. But it’s still a fresh breath of air. Plus, just like both acts, Caftan knows how to soothe the soul.

Caftan originally formed when Kosel and Nice began writing music together in 2016. Braden Socia later joined the band alongside Jonathan Bustos, who recorded and engineered Where You Lead You in Central Texas last year.

This is actually the second taste the off its debut that Caftan has shared to date. Back in June, the released its first single “Sheeple.” The remaining songs are set to arrive when the entire EP drops on September 17.

As we await that future release, the back-in-time vibes of “All In You” make for a more than satisfying appetizer.