Song Of The Day: Ammeters — “Braindeath” 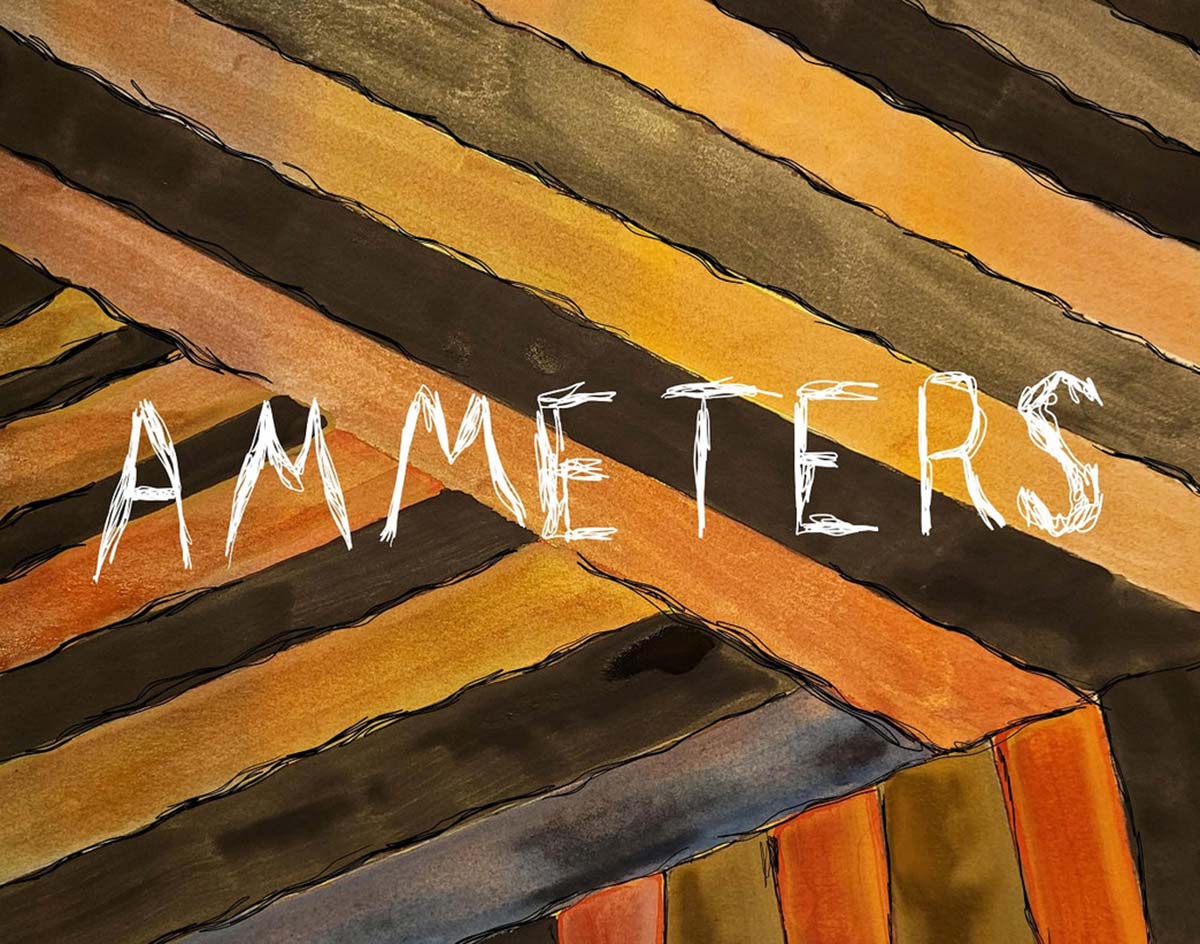 Ammeters — “Braindeath”
RIYL: Fixing your brain.
What else you should know: Denton’s Ammeters put out a self-titled, 15-track collection of tunes last month to very little fanfare.

Listening to opener “Braindeath,” you’ll wonder why there wasn’t more.

Billed as a “decade-long investigation into wasting time,” the album was recorded, mixed and performed by Jordan Jackson and Brian Harvey. With three drummers featured throughout (Ben Weaver, Cole Patterson and Gabe Aguilar), the majority of the tunes sound like a band heavily influenced by their fellow Denton punk rockers in the legendary Marked Men. You especially hear it on “Braindeath.”

Boasting a little bit of melodicism from Social Distortion and and the Exploding Hearts, the guys behind Ammeters sound like they spent plenty of time listening to garage rock and pop-punk before settling on their sound. With distorted vocals buried on top of buzzing guitars and pumping drums, it’s the feeling that resonates here more than anything spilled into a vocal mic.

There is an art to putting something out with very little or no information and letting the music speak for itself. Its creators can deride it as a waste of time — but it’s not a 100 percent waste when it’s put up for people to hear.

Whether intentional, the Marked Men’s influence on this sound around here is immense. That group’s Jeff Burke and Mark Ryan went onto create numerous excellent projects themselves — hi, Radioactivity, Mind Spiders and Lost Balloons! — but there is something striking and pivotal to the sound they crafted in their earliest days together. Their efforts influenced countless bands — area and otherwise — that took what they did to new levels.

Ammeters is now doing their part — and, rather fittingly, on a project that Ryan himself mastered.

Listening to “Braindeath” might make you want to retrace your steps back to classic Marked Men albums Ghosts and Fix My Brain. Hopefully it will also make you want to check out the remaining 14 tracks on Ammeters’ debut.