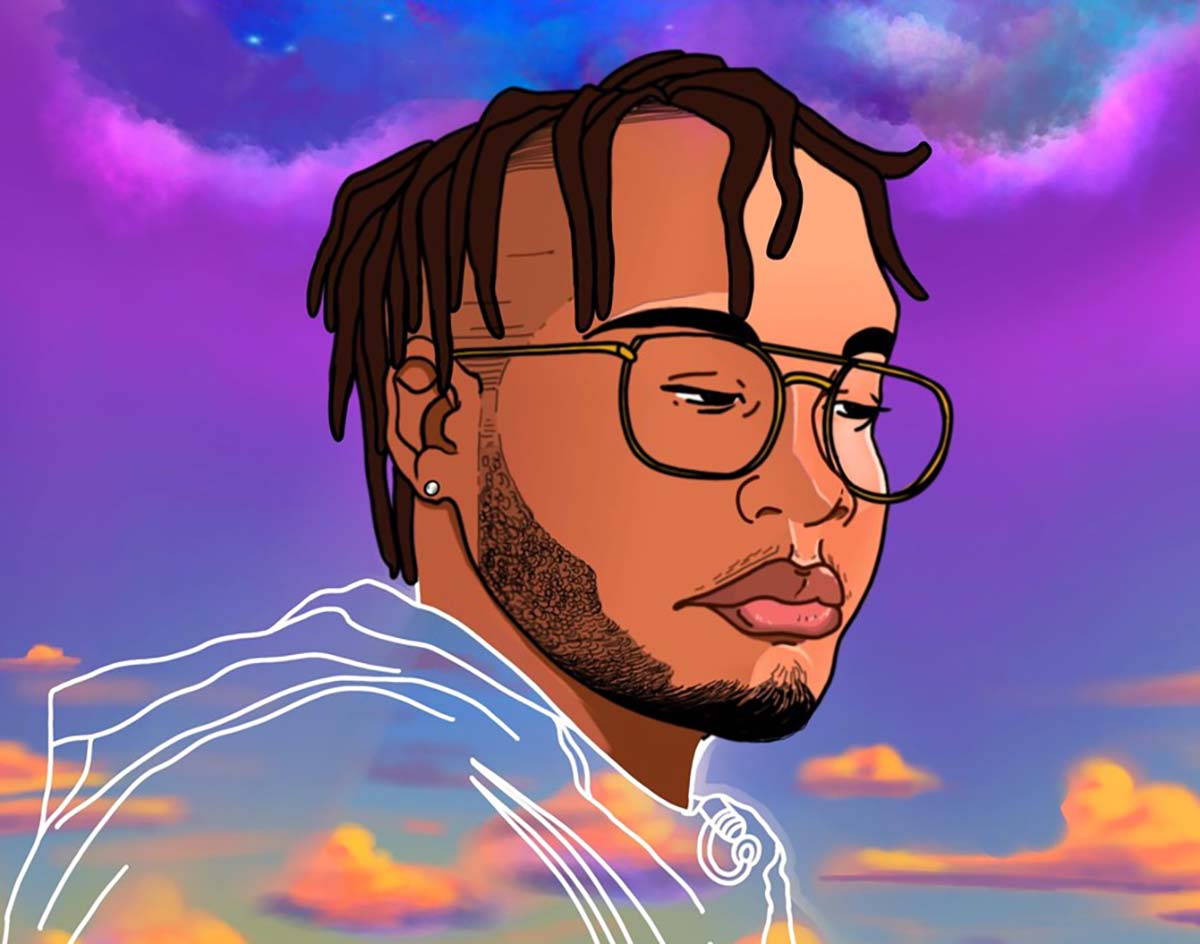 On His Endearingly Optimistic New Single, Fort Worth Rapper Justin King Looks Past Recent Grief And Onto The Better Days That Loom On His Horizon.

It’s all right there in his name.

Though he comes from humble beginnings, Justin King lays it all on the line in his latest single: He has better days in his sights, and he’s not afraid to reach out and grab what’s due him.

A Cowtown native who tragically lost both of his parents in close proximity to each other a few years back, King has found solace in music of late. Aside from rapping, he also plays drums in a jam band called Cherry Mantis and collaborates with other rappers, musicians and poets in a collective called Group Nameless.

His new album Dreams and Things touches on some of the issues he dealt with during his grieving period. Released in November of last year, it’s a poignant blend of hip-hop and R&B that goes well with T-Pain, AKON and Bone Thugs. The project serves as a reminder, though things can sometimes feel harrowing, eventual good times are what you make them.

“I get better days ahead of me,” sings King over a flashy beat polished to a sheen by the track’s producer, Jaylen Dwayne.

King and Dwayne are both members of a Fort Worth crew known as Royal Family Music Group — formed fresh out of high school — that owes its beginnings to a School of Rock-type program at Fort Worth’s Southwest High School called Southwest’s Contemporary Academy of Music. The program acquainted the group’s founders — King, Mo, Birdo, and KOZMV — with the fundamentals of the music industry under an experienced sound engineer and musician. It’s upon that foundation where King has been able to find his creative footing, even during pandemic times.

“Last year I was so broke; this year it ain’t no joke,” King offers up later in the track continues. “Life is looking up for me.”

Long may he reign.