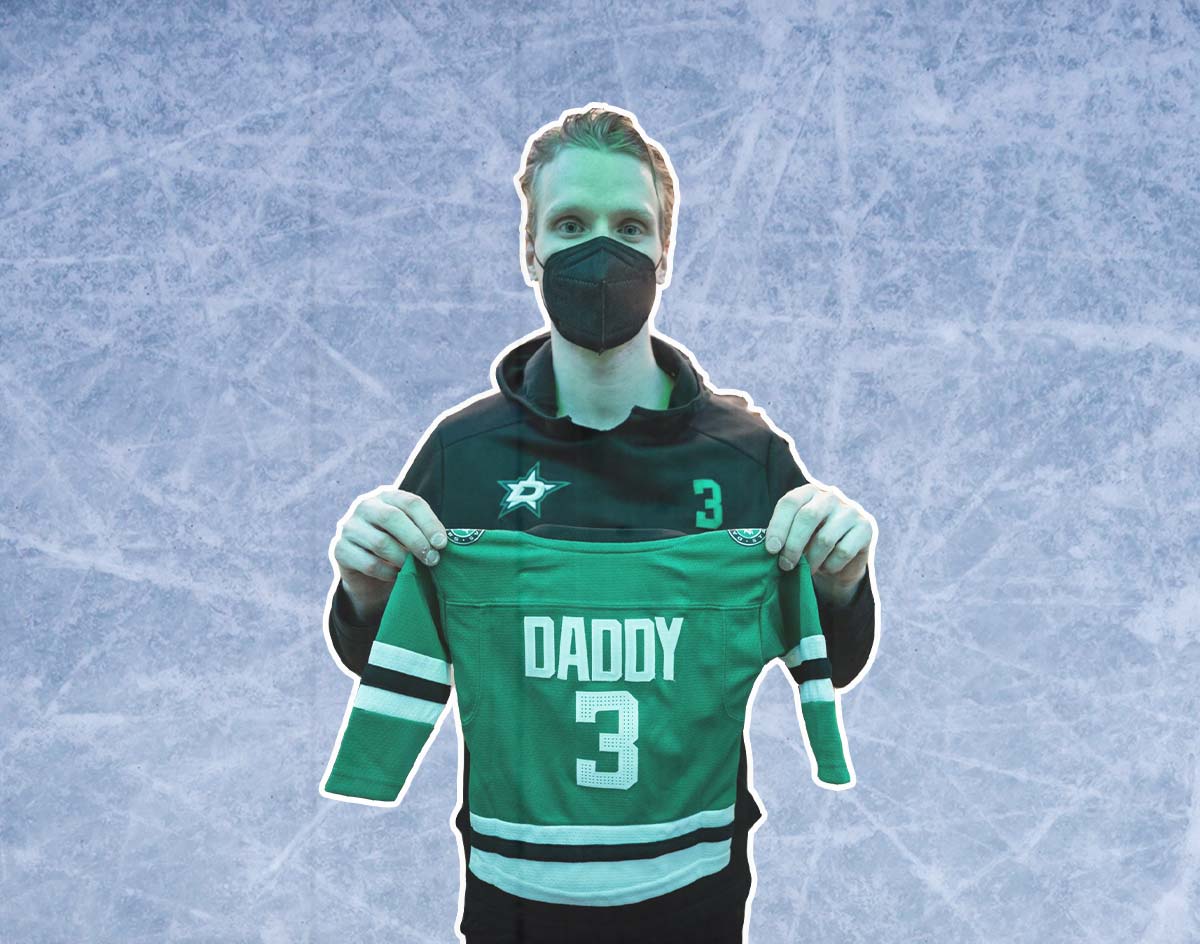 After An Atrocious February, Your Dallas Stars Are Starting To Pass The Look Test Once Again. Is It Enough To Earn This Team A Playoff Berth?

After putting the F in February, Your Dallas Stars’ fortunes are changing with the weather.

Rick Bowness’ hodgepodge team has finally snapped their cold streak with three impressive outings and narrowly avoided a complete collapse in the standings.

Yes, things are looking a bit more Victory Green™ lately around these parts. Despite going just 3-5-2 in their last ten contests, the Stars are playing significantly better than their record — finally at .500 — would suggest. Of the eight teams in the Central Division, the Stars sit middle of the pack in goal differential of +7, and while that’s a far cry from the Lightning’s +36 and the Hurricanes’ +22, Dallas has been much better than the Red Wings’ -34, the Predators’ -22 and the Blue Jackets’ -22.

With over five games in hand because of COVID- and weather-related postponements, the time is now for the team to start leapfrogging the division. They’ll just have to beat the teams they’re supposed to beat.

Here are the keys to the Stars making a return to the playoffs.

Load Management. COVID- and weather-forced postponements have the Stars playing catchup this spring. Dallas will average four games a week for the remainder of the season. Yes, it’s ridiculous — and probably dangerous. Here’s head coach Rick Bowness on what awaits the team: “Hockey is not meant to be played four (games) in six (days), let alone what we’re going to do. I’ve never seen anything like this. I hope I never see it again.” So, how can the Stars’ bench boss mitigate potential injury and overuse? Well, we’d suggest fielding a less-competitive lineup on the tail end of a back-to-back — a blasphemous notion in hockey culture traditionally, but it may be necessary to let the likes of Tanner Kero and Rhett Gardner chew bigger minutes if not outright scratch the Stars old-timers for one game a week. No, Jamie Benn and Joe Pavelski won’t be resting in the press box, even if we wish they would. The Stars would likely lose those games — but, like fighting a wildfire, you draw your control line and limit the damage. Just tank against Tampa and Carolina, then save your legs for those teams you can actually overtake in the standings.

Big Dad Energy. For all the injuries upfront, the Stars have been lucky to keep their defensive corps mostly intact this season. Aside from John Klingberg’s absence in Sunday’s Nashville game — congrats, Daddy Klinger! — where Miro Heiskanen was ridden for over 32 minutes, the Stars can confidently roll out any of its pairings without overtaxing a single skater. The Dallas defense got off to a slow start to the season, yes, but with Heiskanan and Esa Lindell both returning to form, the league’s best defensive group can go a long way in dictating the flow of the game. Dallas won’t outrun and outgun this schedule — so prepare for some beautiful, if not boring, defensive execution.

We love our rookies 💚#GoStars pic.twitter.com/MZUrXFNprd

Jason Robertson. Coming off a four-assist night against Chicago — the most by a Stars rookie since Jere Lehtinen in 1996 — the many they call “Robo” has quickly ascended up the team’s depth chart and provided clutch offense for a team prone to dry spells. Currently tied for fifth in NHL rookie scoring, Jason has notched 13 points through 16 games, and is only growing more confident in his expanded role. Bowness has shown no reservation in throwing the 21-year-old into key moments of the game, either. See his above game-tying goal against the Predators. Sure, he skates like a rollerblader on ice and can be prone to an unbalanced spill or two, but there is no denying his skills with the puck.

Really polite of @jpav8 to clean up after himself 🙌 pic.twitter.com/eGztxUVb3R

Joe Pavelski. Captain America is one goal shy of tying his entire goal output from last season, and is on a 50 goal pace through a normal 82 game schedule. Pavelski’s 10 power play goals and 14 power play points this season has him tied for fourth in the NHL. It’s also propelled the Stars’ man-advantage conversion to 26 percent, which is good for eighth-best in the league. The 36-year-old is statistically having one of the most productive of his 15-year NHL run, and he’s currently shooting a career-high shooting percentage of 23.6 percent. Hot damn!

The Finnish Mafia. See above. Just a complete thing of beauty.

Time to take your protein pills and put your helmet on…