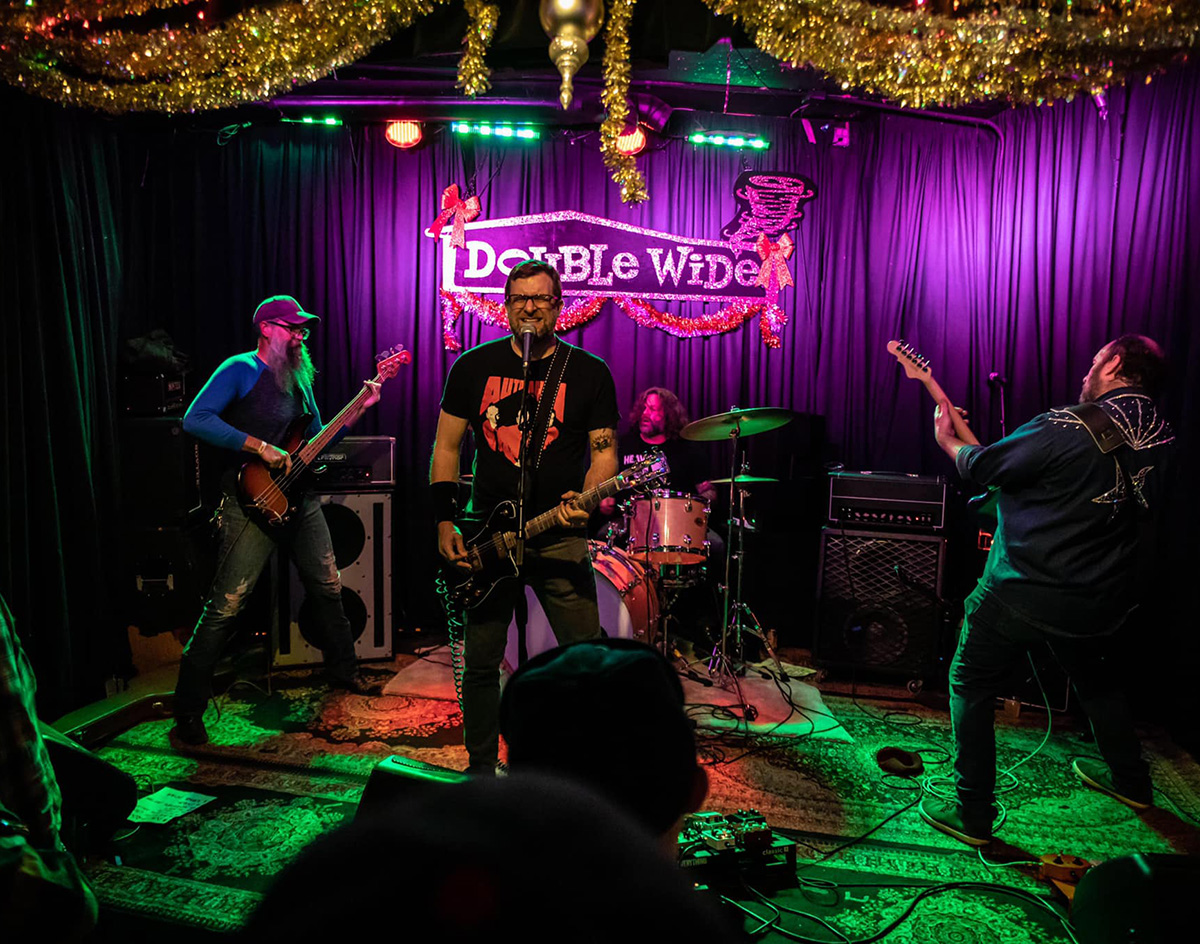 Hoaries – “Soldier of Love”
RIYL:‌ The Melvins, Sonic Youth
What‌ ‌Else‌ ‌You‌ ‌Should‌ ‌Know:‌ “Soldier of Love” is a roughed-up cover of mysterious English songstress Sade. In case you’ve lived under a rock this whole time, Sade is so highly regarded for her contributions to music, she was appointed Commander of the Order of the British Empire in 2017 — in addition to her four Grammy Awards and other accolades.

But she’s probably not much of a noise rock gal, anyway.

Hoaries unmistakably reconstrued the context of the original soul/pop ballad on “Soldier of Love” almost farcically. It’s not so much that it’s unrecognizable, it’s just that it’s always great to hear a band throw caution to the wind and hash it out with incongruous renditions from juxtaposed genres. Hell, Me First and the Gimme Gimmes made their whole career out of it! Somehow, Hoaries manages to pay homage to the original composition and filter it through a sieve of dissonance at the same time.

“It bums me out when clubs, promoters, and music media count dollars off their ‘taste-making’ without actually having any taste,” says Lelland. “I don’t care if mainstream music writers like my band, I just don’t trust that they actually like the bands they laud. We want people to be challenged by new music, otherwise, you have the recipe for a dead scene.”