Six Sweet Treats That Will Put You On The CBD Craze. 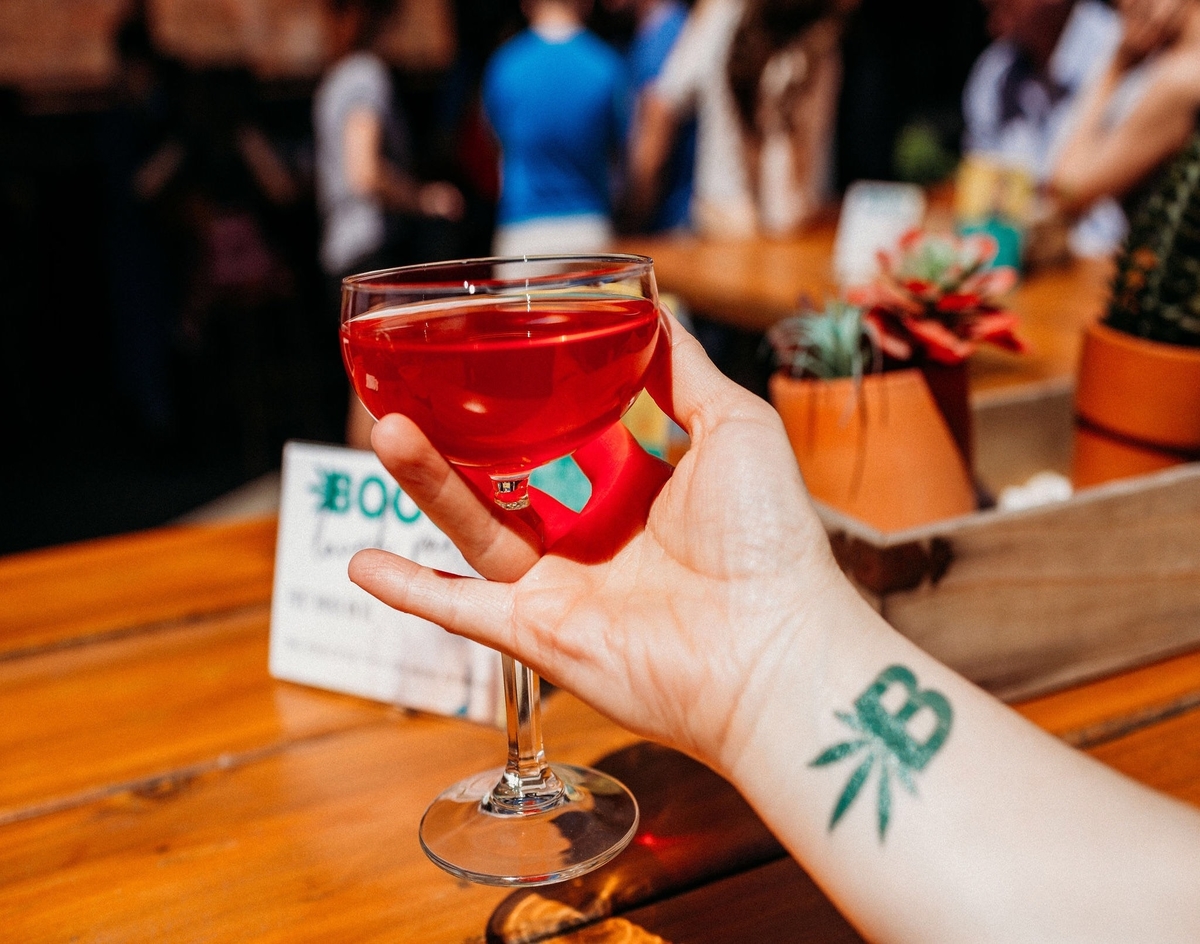 Dallas Has Plenty Of Places To Start For Foodies Who Are Looking To Get A Tatse Of The Most Inescapable Trend In Food And Drinks Right Now.

It’s difficult to ignore the rise in CBD shops popping up all over North Texas lately.

And while marijuana is still illegal in the state of Texas, recent legislation permitting the sale and distribution of CBD oil could be a catalyst in the de-stigmatization of weed.

That being said, CBD (short for Cannabidiol) can be found in a wide variety of forms, both edible and inedible. Although the substance is unable to get you high like its green cousin, the active cannabis ingredient has been proven to have a multitude of health benefits when ingested or applied topically.

With a growing number of businesses jumping on the trend with creative drink infusions and other munchable offerings, DFW’s restaurant scene seems to be increasingly aware of the interest. Naturally, we’ve compiled a list of places to sip and snack on CBD-infused treats. From the sweet and savory to the healthy and trendy, there’s something for everyone looking to satiate their curious tastebuds.

One of the city’s front runners of the poké wave is also ahead of the curve when it comes to CBD infusions. The Uptown restaurant is known to offer CBD oil in its matcha and other rotating seasonal drinks.

Booch is somewhat of a newcomer on the local food and drinks scene, but has already mastered combining the health benefits of CBD with the comparable wholesomeness of kombucha. The drink, available in flavors such as blood orange, lemon gingerade and raspberry swirl, is especially unique because it is brewed with a hemp and green tea kombucha base, complete with a hint of aloe. Each 16-ounce drink has 25mg of CBD, and can be found at a number of restaurants and venues throughout the city such as Taco Heads and Buzzbrews.

Roots Juice is well-stocked to meet a bevy of CBD needs. With a handful of North Texas locations, the company offers everything from CBD supplements and cold tinctures to a CBD body rub. But we recommend the Lemon Ginger Shot for a boost of energy, or a pack of the Rude Girl chocolate made with cacao nibs, orange peel, red hots, Pop Rocks and sprinkles.

There are plenty of reasons why this Bledsoe Street coffee shop is one of Fort Worth’s more trendy concepts, but their CBD infused drinks are some of their most standout offerings. A popular option is their matcha with just a touch of CBD oil, but feel free to ask the baristas to add it to just about any drink for a reasonable upcharge.

The folks out in Hurst, Euless and Bedford can get in on the CBD craze as well, thanks to this juice destination tucked into Hurst. Among their vast offerings are their peach rings, which are both vegan and organic, as well as more holistic offerings like turmeric CBD capsules and other products aimed for a healthy experience.