Song of the Day: Adam & The Figurines — “Freak Beat” 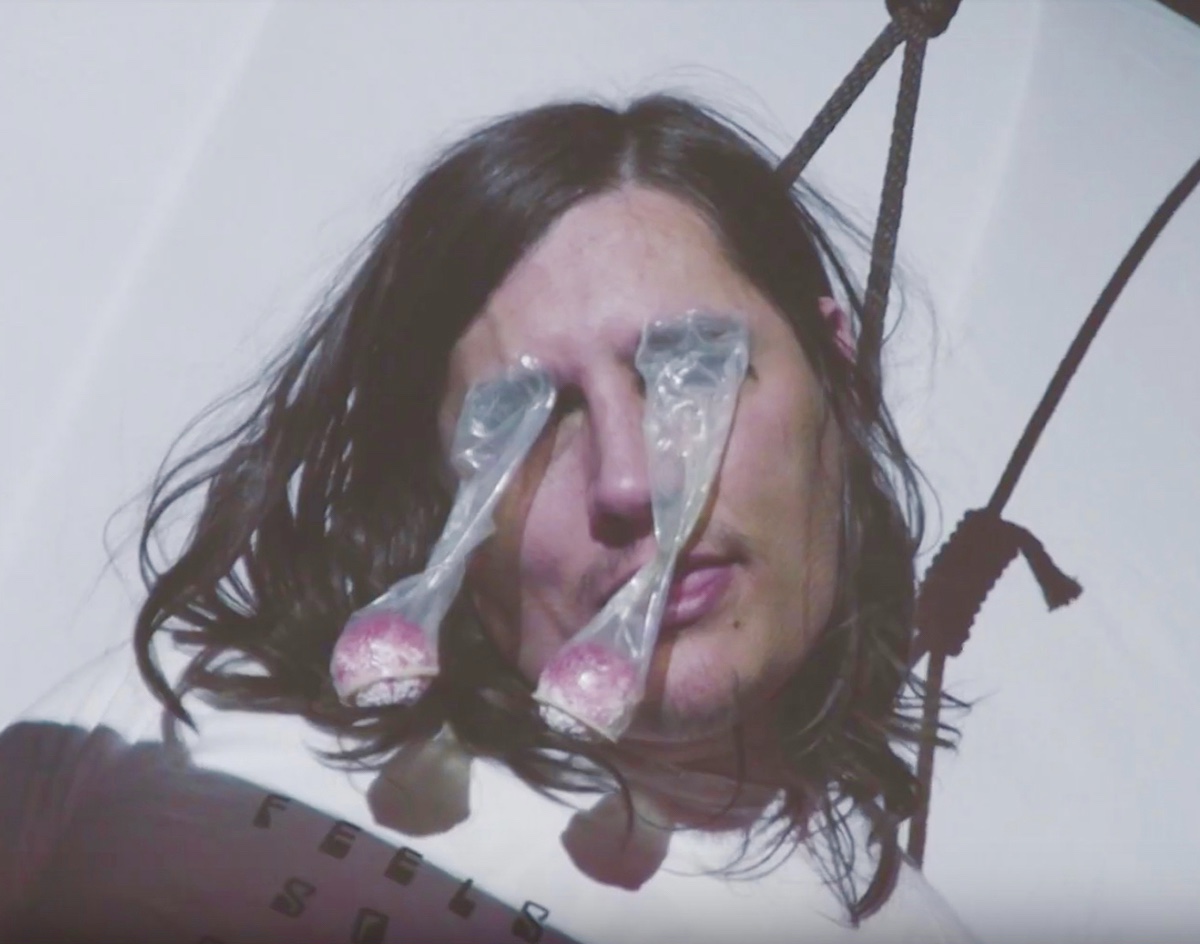 Check Out Adam & The Figurines’ First Single In Two Years With A New Video Straight Out Of A Grindhouse Psychedelic Trip.

Adam & the Figurines — “Freak Beat”
RIYL: Grindhouse movies
What Else You Should Know: For the first time since 2017, Dallas-based beach rock outfit Adam and the Figurines has new material out. With a new song called “Freak Beat,” and a campy video directed by the band’s own Kate Fisher, we’re hoping this is just the beginning of more to come.

The “Adam” of the band’s namesake is Adam Amparan, who, many years ago, was a member of the post-hardcore band At the Drive-In — he played guitar on the band’s eruptive debut album, Acrobatic Tenement. Though certain band members would prefer the average ATDI listener to focus on what they did from In/Casino/Out on, emo scholars like the author of this review will never forget this shit.

Aside from Amparan, the video for “Freak Beat” also stars band members Carli Taylor, Kate Fisher and Clinton Wheeler. The Grindhouse-like video, with its guns, death and a lot of running is seemingly offset by the loose, poppy-psychedelic sound of the track.

Less than three minutes in length, “Freak Beat” is centered around a descending keyboard line and western-tinged lead guitar, the lightly-sung chorus rides the line of “Suddenly you can’t get free / Time is now like a waterfall coming down.” The song is easy listening, if nothing else.

As for when we can catch the new material live, it should not be too long, as the band recently played Spinster Records, Backyard on Bell, and Doc’s. Besides, Adam and The Figurines are well-established around here, so we’re betting on a new show from the group soon.