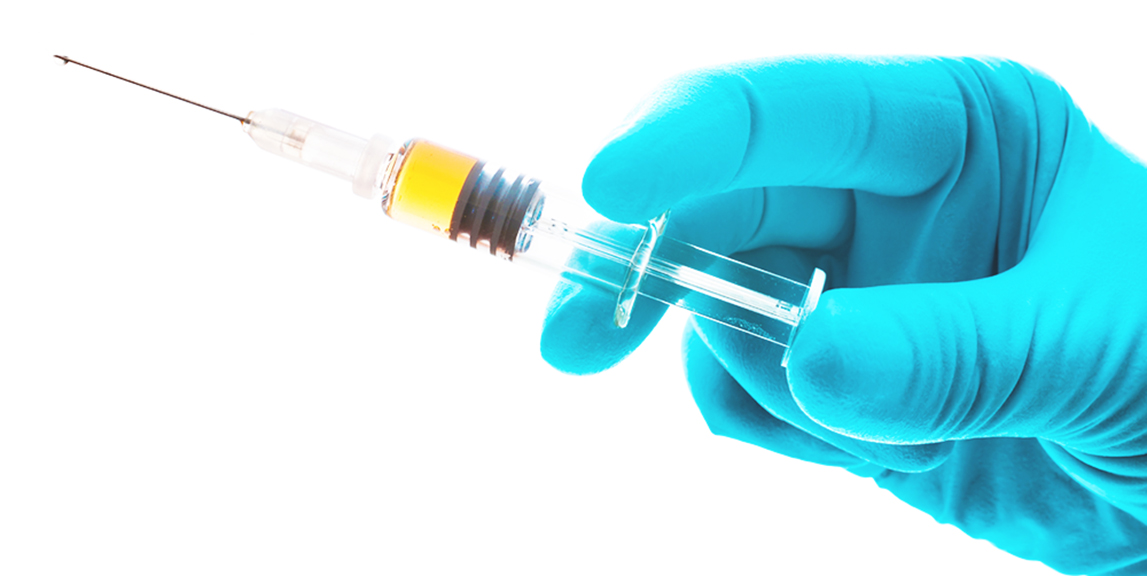 Let’s get this out of the way right at the start: The anti-vaccination movement is one of the worst things to happen in this country in a long time. It’s basically a whole bunch of manipulative people who are in a position to be heard abusing their power and causing immense damage by encouraging parents not to vaccinate their kids. The movement has allowed previously harmless diseases to get back on the rise, thus harming the very kids that the people at the head of the movement say they want to protect — despite their theories being debunked over and over again.

The whole thing is anti-intellectualism at its worst.

The documentary Vaxxed: From Cover-Up to Catastrophe is not a take-down of this backwards world. Rather, it’s a champion of it. And, perhaps rightfully, the film has found itself in some hot water as a result of its message. After being programmed to play at New York’s Tribeca Film Festival, organizers eventually acquiesced to public demand and pulled the film from its lineup.

Why the outcry? Andrew Wakefield, whose 1998 paper on the matter is at the center of much of the anti-vaccination movement, is the subject of this piece of propaganda that’s posing a documentary. And, hey, he was only stripped of his medical licenses because of his stances.

Still, that hasn’t stopped the Angelika Film Center from going ahead and showing the film across its national chain, including at screenings scheduled to take place this weekend at the company’s Dallas and Plano locations. Of course, it’s worth noting that local staff had nothing to do with this decision — this was a top-down call — but it’s still a disappointing development, as it’s this kind of stuff that makes Idiocracy feel like a real prediction of our future and not just fiction.

Check out the totally bonkers and misleading trailer below to see what you’d be getting yourself into if you sat down and watched this film.

I implore you: Don’t pay to go see this movie. Not even ironically. If this movie makes actual money, it will only encourage other loud-mouthed, ignorant people to spread lies like this.

Don’t bother with this one.