Shelley Luther Is Running For Office, We Guess. 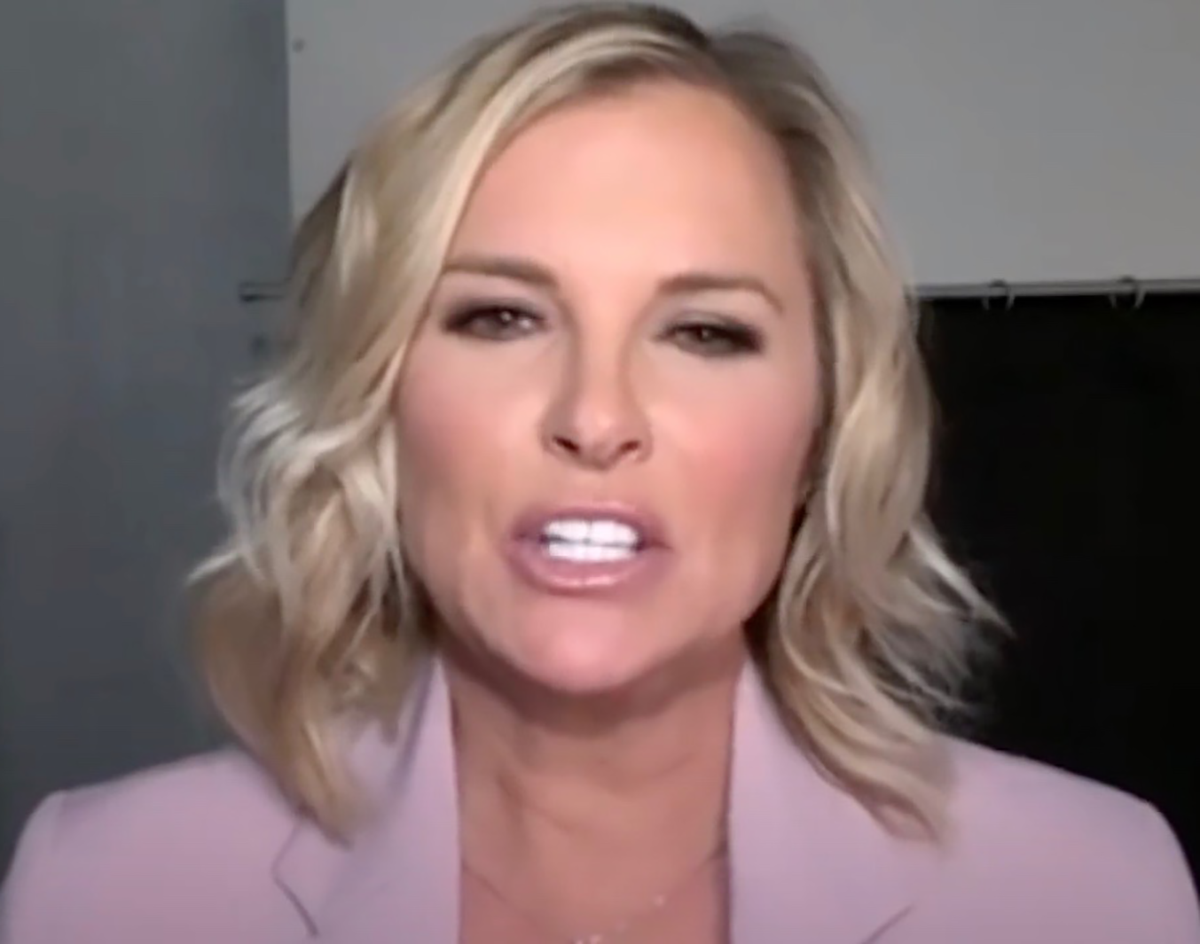 The Salon Owner And Right-Wing Paragon Gives Hope That Even Those Who Proudly Break Safety Laws During A Pandemic Can Try To Make Them, Too.

To literally no one’s surprise, Shelley Luther — who gained national attention earlier this summer for opening her salon against state orders — officially announced her candidacy for a seat in the state Senate this weekend.

While she first hinted at a possible run for the Texas Senate District 30 seat earlier this month, Luther appeared at a “Back the Blue” rally on Saturday held at the Denton Square to officially state her intentions to run in the special election.

Earlier in the month, Luther claimed “dozens” had asked her if she was running for the seat.

The solidly red office (which covers parts of Denton, Sherman, Wichita Falls and other far North Texas cities) is opening up as state Sen. Pat Fallon, who currently holds the District 30 seat, won the GOP nomination on August 8 to replace U.S. Rep. John Ratcliffe in Congress. Though Luther’s salon is located in Dallas county, she is a Denton County resident living in Pilot Point.

The salon owner was touted as a “hero” by right-wing supporters after illegally opening her salon in April during Gov. Greg Abbott’s executive order to close non-essential businesses, which included salons. After Dallas County Judge Eric Moyé ordered Luther to a week in jail, Abbott backed down from his order, modifying it to not induce jail time. Luther was then released after serving just two days of her sentence.

The irony of Luther announcing her run at a pro-law enforcement gathering — despite first making a name for herself by literally breaking the law — was apparently lost on both Luther and those who cheered on her announcement at the Saturday rally.