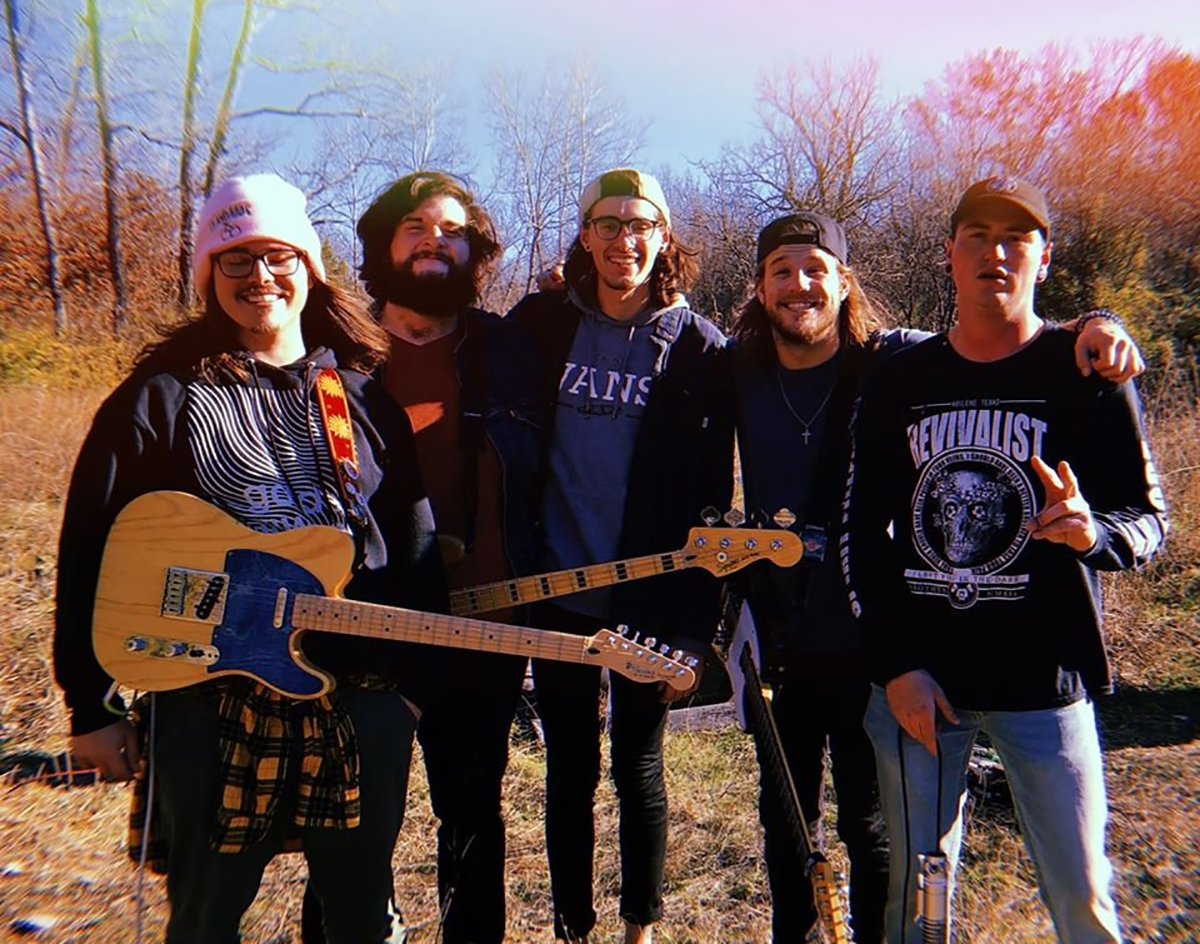 On The Latest Single From Its New EP, Dallas Pop-Punk Band Brave Days Opens Up About Dealing With Loved Ones Facing Alcoholism.

Brave Days – “Cloudy Eyes”
RIYL: Making the hard times a little less hard.
What Else You Should Know: Dealing with alcoholism is one thing, but watching a loved one go down from it, with no way to get through them, is another thing. On its new song, Brave Days courageously says the things some of us don’t always have the ability to say.

Originally from Abilene, Brave Days moved to Dallas for the opportunity to expand its music career. Members preach “if we’re not sore the next morning, we didn’t play hard enough.” Similar to bands like Neck Deep and New Found Glory, Brave Days may be heavier on the hardcore influences, but it’s the from-the-heart lyricism that make them softies.

The now-Dallas-based pop-punk group says it was catalyzed at the intersection of good ideas and bad experiences. The result was “Cloudy Eyes,” the latest single off the band’s Work In Progress EP. The track comes as an open letter to a loved one struggling with alcoholism, which they also depicted in the song’s music video.

“Cloudy Eyes” consists of hardcore guitar riffs and upbeat, thrasher drum beats paired with signature pop-punk vocals. The track deals with anger toward a friends who is consistently hurting themselves, but eventually moving past the frustration to approach the situation with forgiveness and love instead of hate: “I can see past those bloodshot, cloudy eyes/ That once told our story/ Before I was replaced with a 40/ I’ll swear I’ll see them again.”

The words are painful, but the song is a head-banger — can’t get any more pop-punk than that.