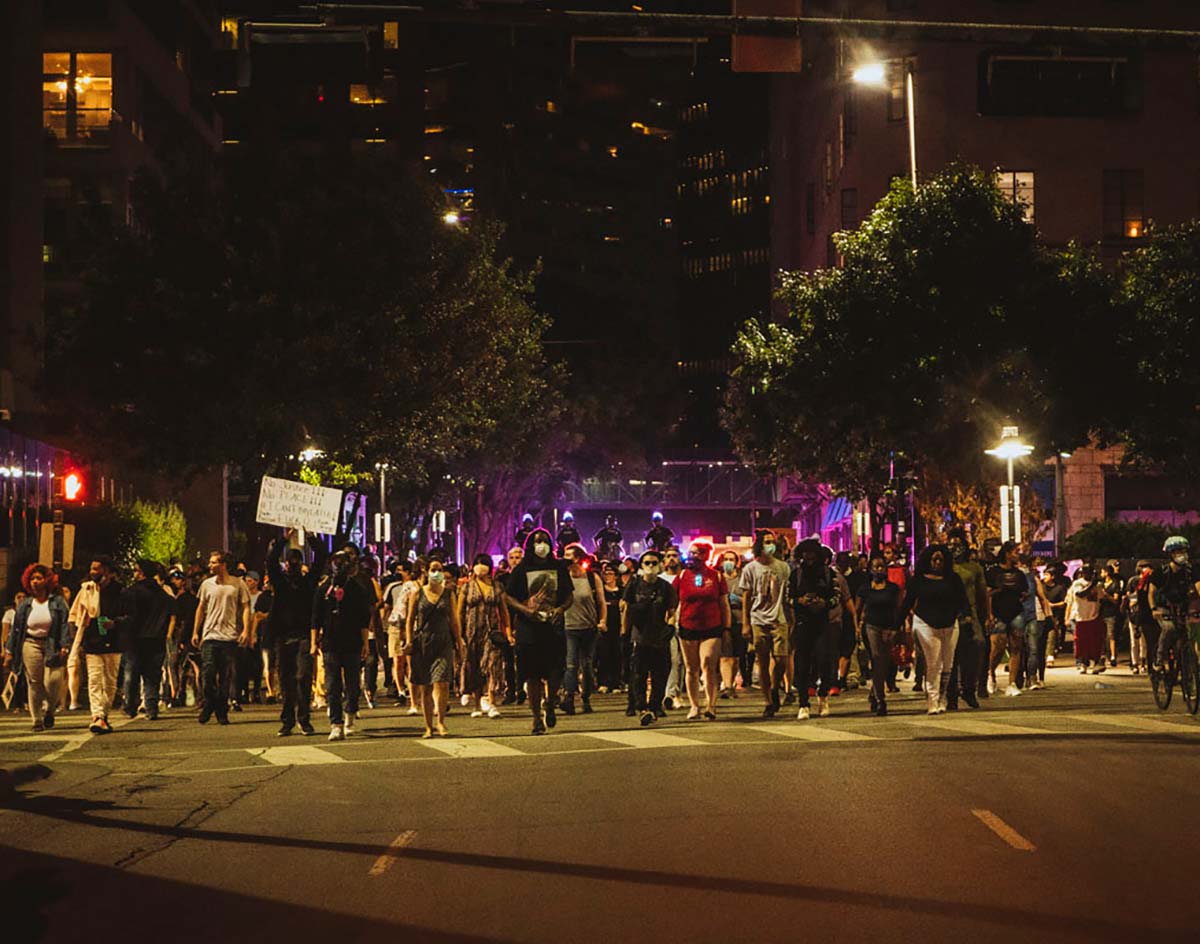 Listen, no one is going to blame you for not wanting to read the Dallas Police Department’s 85-page, “final” after-action report on the city’s wild first four days of (still-ongoing) police brutality protest activity.

Beyond just being long and detailed in all the wrong ways, the report really doesn’t move the ball too far past where the earlier draft we exclusively leaked in July placed it. It still paints DPD as heroic, still paints protesters as aggressors and still lacks any real culpability on the department’s part for the widely publicized mayhem or the injuries sustained by civilians throughout that opening weekend of action.

The last-week-released version of DPD’s opening protest weekend recounting does, however, bring one new thing of note to the table: It includes a 12-page portion of time-stamped play-by-play notes compiled by the department over the course of the four-day period in question.

This portion is significant in a few ways:

Even though it’s filled with typos and indecipherable shorthand — as one might expect of real-time notes, to be fair — it’s worth a scan (if only for the fun fact that this is the part of the report that surprisingly includes the word “Nowitzki” within it).

To that end, we’ve posted this portion of the report — in full and in DPD’s own words, unedited — for your scanning pleasure below.

The following timeline was compiled from two sources. This includes the lists of events kept by both the Tactical Planning Unit and the Fusion Unit.