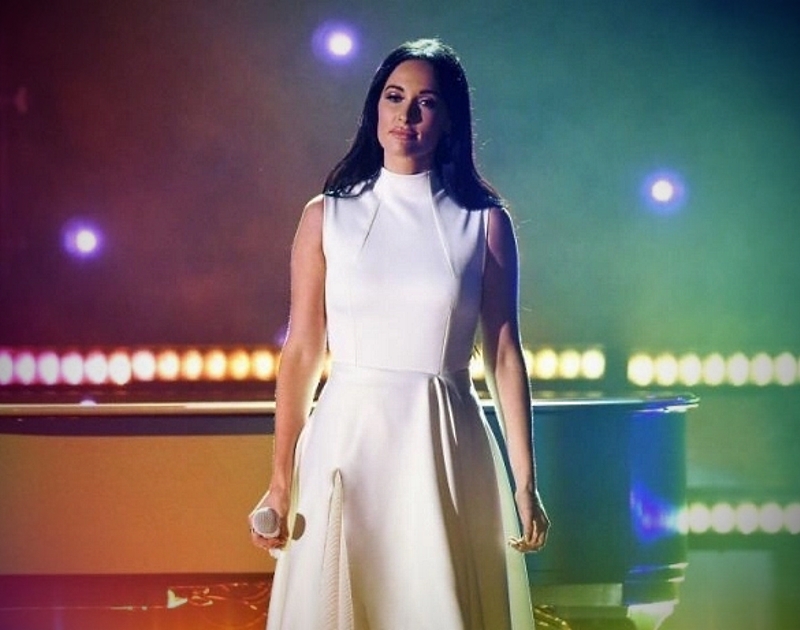 North Texas Cleaned Up At The 2019 Grammys As Artists From The Area Took Home 10 Of The 30 Awards For Which They Were Nominated.

When the 2019 Grammy nominees were announced back in December, we pointed out that at least 12 different North Texas-sprung acts were up for some 30 awards in 20 different categories, representing a watershed moment in regional representation in the annual celebration of the recording industry.

That moment came to pass in a big way, too, as the 61st annual Grammys, hosted at Los Angeles’ Staples Center and broadcast on CBS last night, found many North Texans turning their nominations into trophies. Even in spite of some big snubs — with a combined 10 nominations between them, neither Arlington-raised country star Maren Morris nor Grapevine-weened Post Malone took home any hardware – North Texans still dominated nearly every aspect of this year’s ceremony.

On top of the 10 awards won by locally-tied artists, Fort Worth crooner Leon Bridges was among the awards presenters at last night’s award show, and locally sprung artists St. Vincent, Post Malone, Maren Morris and Kacey Musgraves all turned in much-talked-about collaborative performances during the broadcast.

Even on a national scale, Musgraves was the night’s big winner, taking home four Grammys, including one of the evening’s biggest honors in the Album of the Year category. But she was hardly the only North Texan celebrating at the end of the night.

Below, let’s take a closer look at North Texas’ performances and wins from the 2019 Grammys.