Songs of the Day: Tornup x Arkatype — You Will Never Understand (The State of Soul). 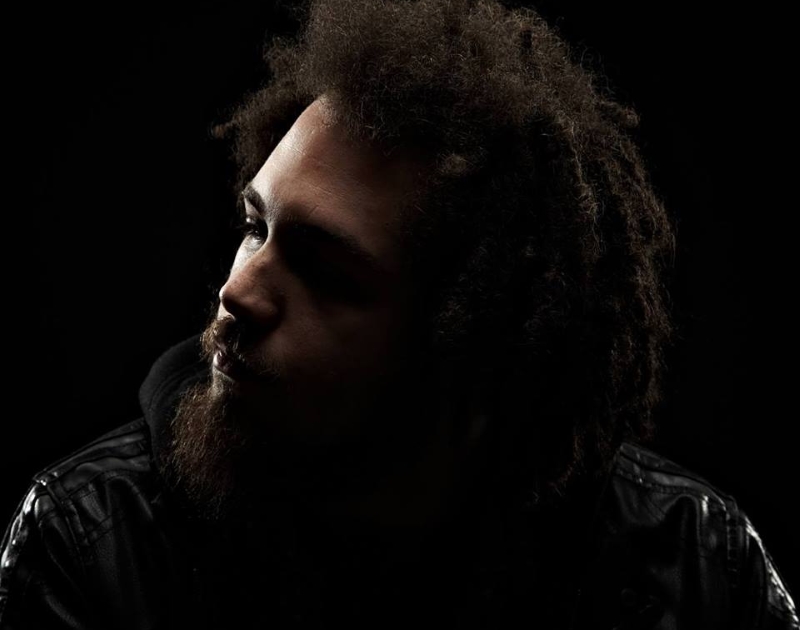 Check Out This Concept Record That Aims to Convey the Reality of the Black Experience Via 21 Vignettes.

Tornup x Arkatype — You Will Never Understand (The State of Soul).
RIYL: Peaceful discourse.
What else you should know: Typically we reserve these daily columns to focus on a single song. But in the case of the new collab between Fort Worth bassist/lyricist Tornup and beatsmith Arkatype, it felt unfair to split them up.

In the course of 21 vignettes, woven seamlessly into a tight 40-minute runtime, the pair attempt to give insight into the black experience, and how blacks and whites seemingly live in two different Americas, by sharing several true stories about the “prison-industrial complex, and how it effects [the storytellers] politically, economically, socially, personally, or all of the above.”

Easy as it is to breeze through the album front to back, musically speaking, that doesn’t mean it’s the easiest of listens. There’s a wide range of sadness, frustration and anger throughout the record that reaches a bubbling point where the narrator begins to question his own faith.

But whereas it’s simple enough for the white listener to just fast forward or turn it off if it becomes too uncomfortable for them, the hope here is that they won’t. Because the reality of the situation is that it’s an option their black counterpoints cannot. These are simply their realities.

At the same time, the album isn’t an attack. It’s a means to an end, rather, in an attempt to fight oppression.

“Exploring several different black perspectives, this album examines what is worth investing our hope in while it is under systemic attack,” says Tornup. “With hope for a brighter tomorrow, [and] grace toward shadows past.”