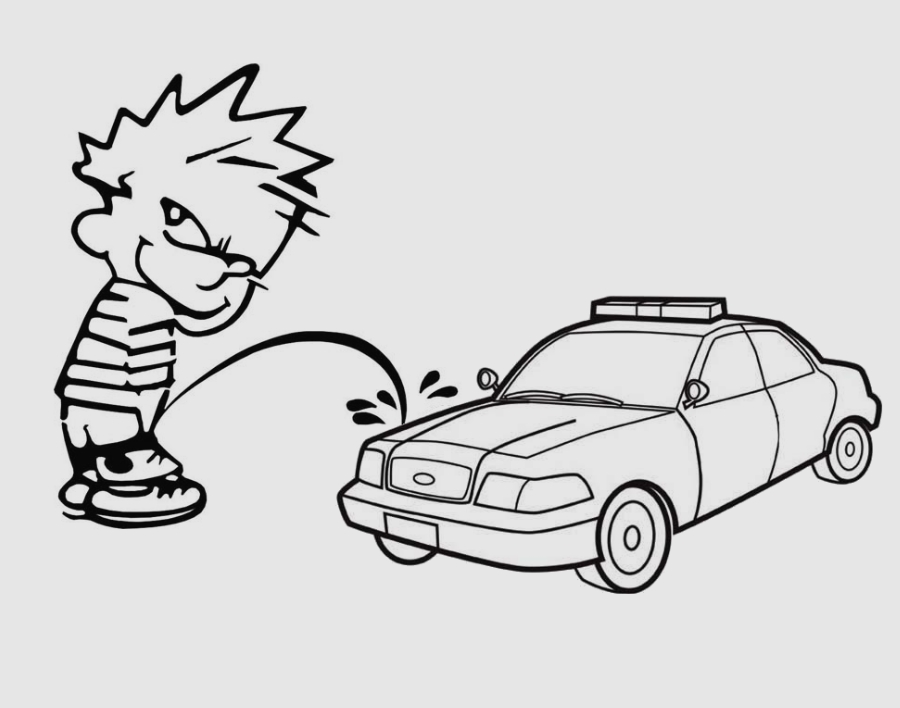 This Weekend In Downtown Dallas, A Blue-Haired Man Peed On A Dallas Police Car, Punched Said Car And Then Swung At The Officers Who Asked Him Why He Was Doing All That.

As if there weren’t already enough reasons to hate being a police officer in Dallas, cops now are now apparently tasked with facing licentious seapunks peeing on their stuff.

That was the case this past Saturday, anyway, when a couple of officers lunching at Downtown Thai spot Zenna were flagged down and told that a wily blue-haired dude later identified as 27-year-old William Alexander Holmes had been spotted taking a leak on their squad car.

But, wait, there’s more! After peeing on the black-and-white right out on the street in broad daylight, the merman then began punching the driver’s side window of the car.

And that’s not all! Holmes then stepped inside of Zenna where he was confronted by the officers whose car he’d just urinated on. And, yup, he then started swinging at them, too.

Yup, dude was arrested pretty quick. He now faces felony charges of assault on an officer and criminal mischief. 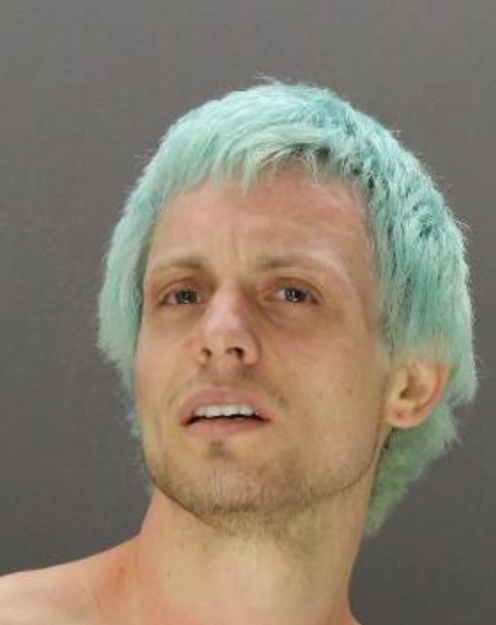 There’s video of the incident over at CBS 11, too. It’s pretty nuts.

And yet, somehow, it’s still only the second craziest arrest we’ve heard about in North Texas this year. What a time to be alive.