[Review] Waves Is A Bruising And Beautiful Experience. 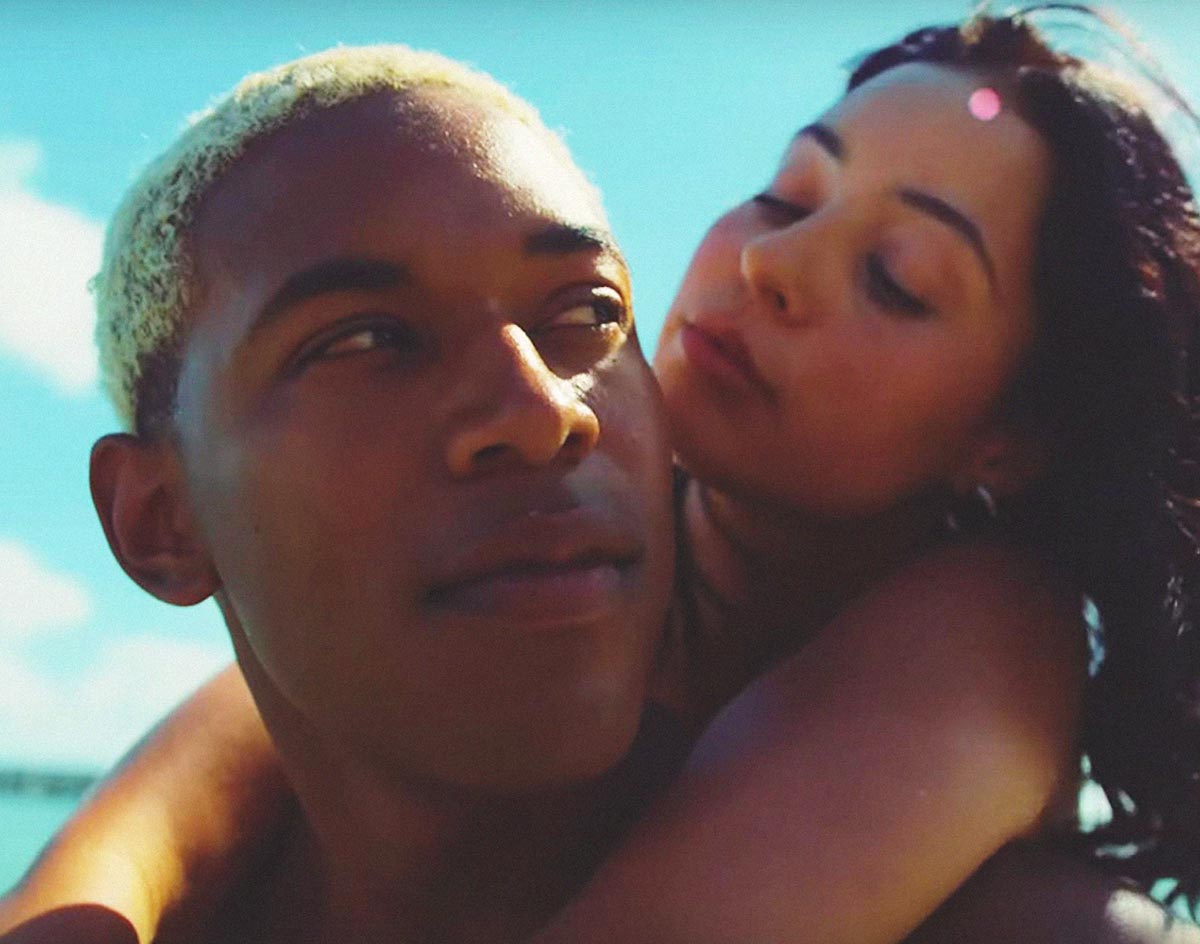 The Most Moving Drama Of The Year Centers Around A Family Trying To Hold It Together In The Wake Of Tragedy. It Isn’t For Everyone, But It’s Great.

You spend the first half of Waves with an uneasy feeling in the pit of your stomach. Something bad is going to happen – you just don’t know what.

The Williams Family at the center of the film sure seems to have it all. Tyler (Kelvin Harrison, Jr.) is a star athlete with a loving girlfriend (Alexa Demie). His supportive parents (Sterling K. Brown and Renée Elise Goldsberry) both have successful careers. Even little sister Emily (Taylor Russell) enjoys a pretty high level of popularity.

But, just as viewers will suspect, it all comes unraveled by a tragic event.

As with any unraveling, a thread gets pulled here and there before everything comes apart. Tyler’s dreams of an athletic scholarship come to an abrupt end when he ignores a shoulder injury that ends his wrestling career. He self-medicates with opioids and alcohol, bringing the simmering rage he feels to a boil. One bad day bleeds into the next, and he becomes a ticking time bomb.

In the second half of the film, viewers do finally get the chance to breathe — but, after all that’s transpired, it’s like trying to catch your breath upon being been dragged under the current by a wave. At this point, the focus shifts to Emily — now an outcast at her school. She spends most of her days eating alone until Luke, a former teammate of Tyler’s, introduces himself. Their courtship is extremely awkward at first, but he’s the only one who will take the time to genuinely listen to her, and their relationship grows deep quickly.

The performances in this film are terrific across the board. But it’s Sterling K. Brown who plays the most crucial role of all as the family patriarch. He deserves a nomination for Best Supporting Actor for his performance, in which he convinces himself that, because he’s provided his kids with the basic necessities and takes an interest in their extracurricular activities, he’s a great dad. What he can’t see is that he’s failed to give his kids the emotional tools they need to survive this world — and, by the time he learns this, it’s too late.

Waves won’t be for everyone. It’s nearly two-and-a-half hours of big emotions, and some won’t jibe with its mix of tragic plot and Instagram-ready visuals. There’s a legitimate conversation to be had about a white writer-director — in this case, the 31-year-old, Houston-born Tyler Edward Shults — telling a story about a black family, and especially one with this set of circumstances.

But, for those who are open to this viewing, Waves will hit as one of the most brutal and lovely films of the year.