[Review] Scary Stories to Tell in the Dark Will Surprise You. 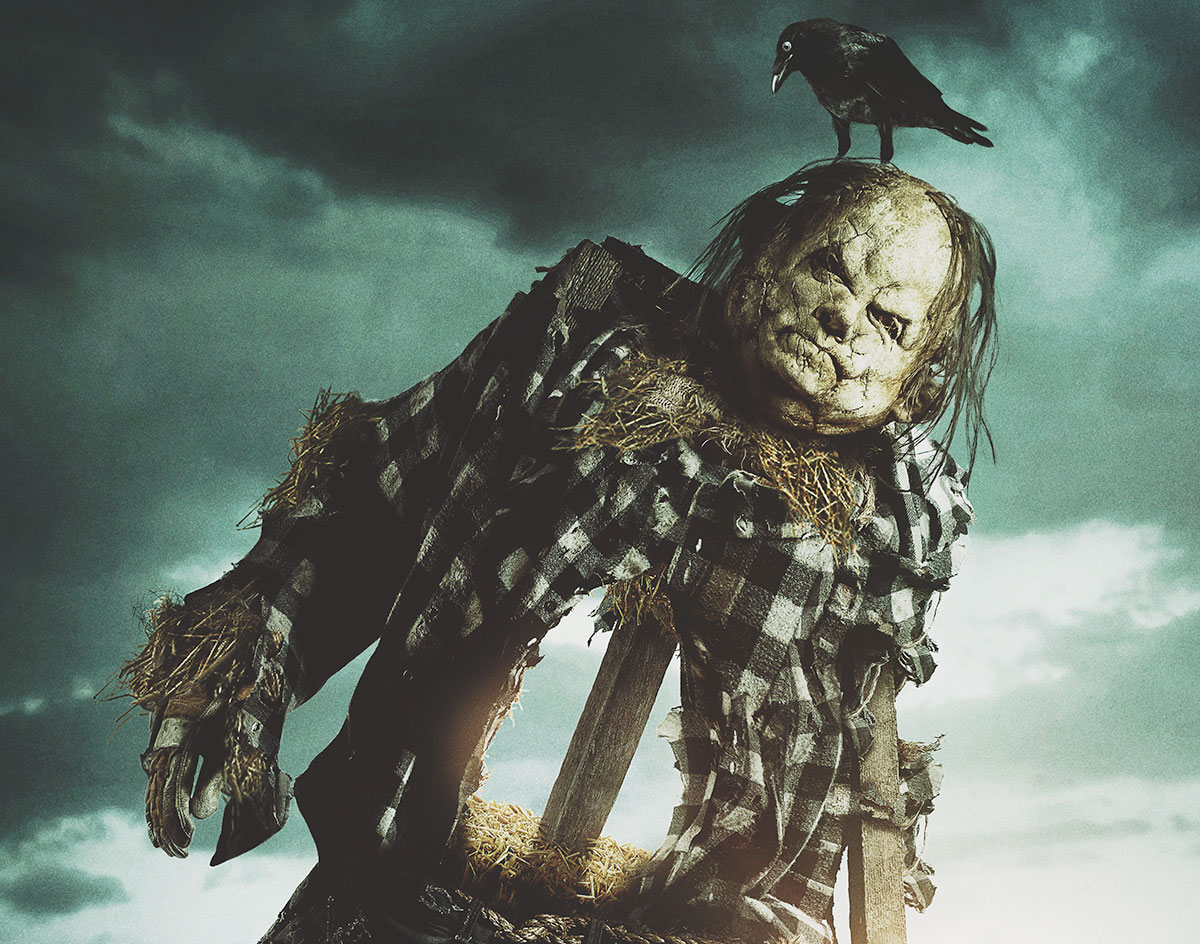 André Øvredal’s Big-Screen Adaptation Of The Beloved Book Series Is More Thoughtful And Ambitious Than Anyone Likely Could’ve Anticipated.

Most ’80s and ’90s babies will remember Alvin Schwartz’s Scary Stories to Tell in the Dark book series — if not for the stories themselves, then for their brilliantly creepy and ethereal covers illustrated by Stephen Gammell.

A somewhat more grown-up set of spooky tales for audiences that aged out of R.L. Stein’s Goosebumps books, which has already itself had a successful movie adaptation, it was really only a matter of time before Schwartz’s material — all of which centers around the notion that “stories can heal but stories can also harm” — received similar treatment.

It’s the harmful side of Schwartz’s storytelling that director André Øvredal chooses to focus on in his big-screen variation. Known for more mature work like Trollhunter and The Autopsy of Jane Doe, Øvredal switches gears towards less gory but equally freaky work here, bouncing between the scary and goofy with ease.

Anyone expecting buckets of blood will be disappointed, but those with an an open mind to the relatively bloodless scares will leave theaters wholly entertained.

Set in 1968 with the tensions of the Vietnam War lingering in the air, the film version of Scary Stories to Tell in the Dark centers around a group of outcast kids — led by Stella (Zoe Margaret Colletti) and Rámon (Michael Garza) — and the very spooky book they happen to find while running away from a racist school bully. It’s a famous book in their town: As the old story goes, a woman named Sarah Bellows (Kathleen Pollard) once used it to tell stories to local kids through the walls of her family home — and, when each story was over, the children would die. Now, somehow, the cursed book features stories about Stella and her friends, who one by one begin to disappear and succumb to the book’s depictions of their fates.

Structured like an anthology, Scary Stories to Tell in the Dark manages to pack in every book reference its OG fans could want en route to culminating in a series of well-shot and freaky sequences — including a particularly hair-raising pair that take place in a hospital and in a high school bathroom.

A giant allegory about the harmful side effects of storytelling and how they affect us as a society, the film also serves as an insightful commentary about the homogenization of modern cultural storytelling. It’s no accident that one of the leads in the movie is smart, confident and Latinx; we rarely see Latnix protagonists in film, much less in depictions of 1960s rural America. By showing such underrepresented groups, Øvredal appears to posit that acknowledging the hurt of under-representation can pave a way towards healing.

Does that sound way deeper than a movie based on some spooky illustrations? Well, that’s because it is. While there are some very clumsy attempts at franchise-building that feel super tacked-on at parts, Scary Stories to Tell in the Dark is mostly a pleasant surprise. It’s an ambitious, well-crafted, scary and fun ride.

Seriously: If the writing is this strong in any potential sequels, then we say bring on the SSTTITDCU (Scary Stories to Tell in the Dark Cinematic Universe).