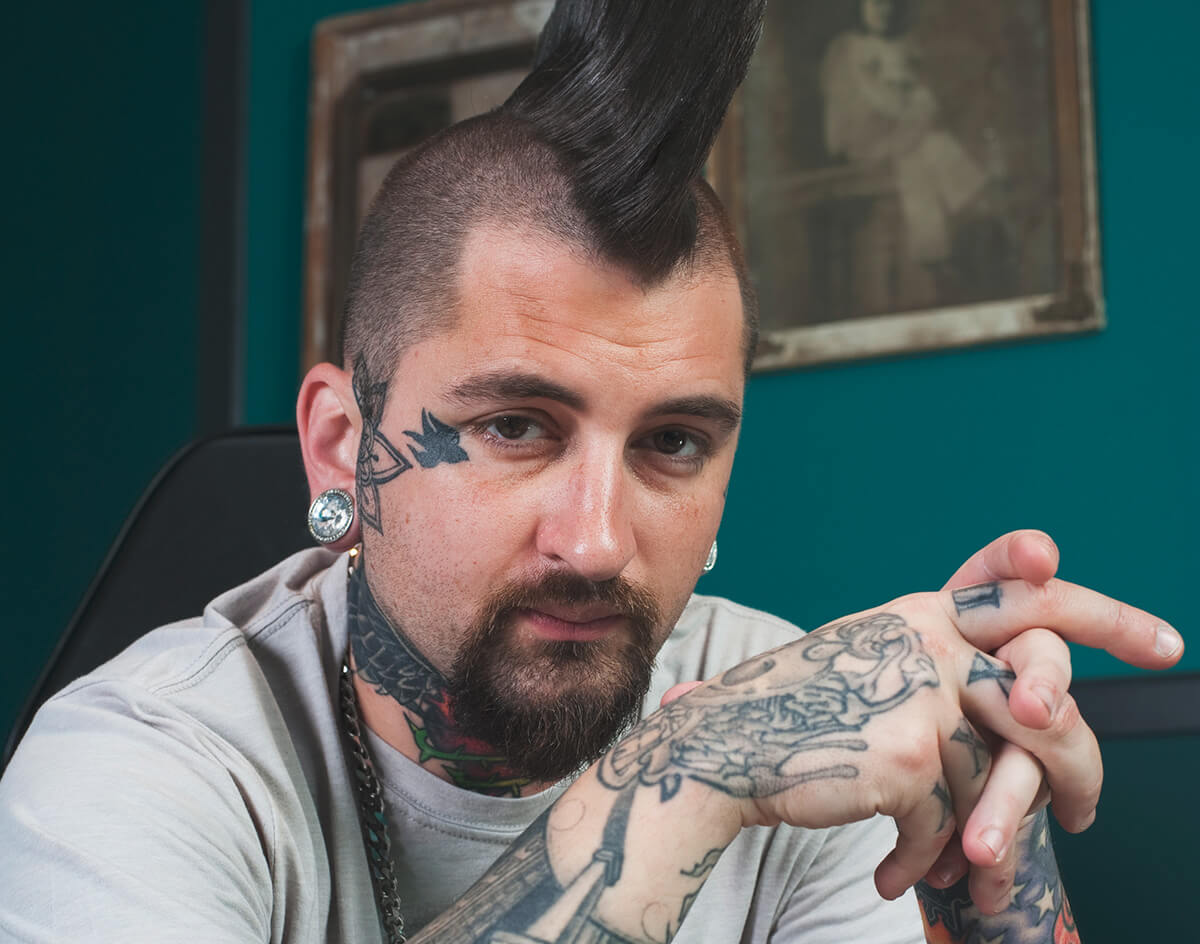 The artist, who got his first tattoo machine at age 15, gained national notoriety as a contestant on the tattoo reality show Ink Master and later on Tattoo Nightmares Miami. In 2007, he opened Sparrows Tattoo Company in Mansfield after having been instrumental in a months-long lobbying process to convince the Mansfield City Council to lift its ban on tattoo shops.

Cummings was diagnosed with cancer on January 3, 2016, and made his battle public via a social media post in February.

“So, before I get started, I want you all to know that this is not a joke,” he wrote in a February 1 Facebook post. “This is not some stupid ploy or stunt in any way to get attention or recognition. Unfortunately, it’s as real as it can get. I was diagnosed January 3rd 2016. I had a lot to deal with mentally these last few weeks on whether I should come out about this. Then I remembered how hard it was to hide being sick. I am not ashamed by this. I want to help others who might be. I want to be a spokesman for this. You see, cancer isn’t just something old people deal with. It does not discriminate or play favorites. It strikes with very little warning.”

Throughout his fight, he continued to design tattoos and kept the public updated on his well being via several media platforms. Following the confirmation of his death last night, thoughts and well wishes have been pouring out from friends, family, fans and colleagues of Cummings.

We are saddened to hear about the passing of Clint Cummings. The world lost a talented artist; our thoughts are with his family and friends.