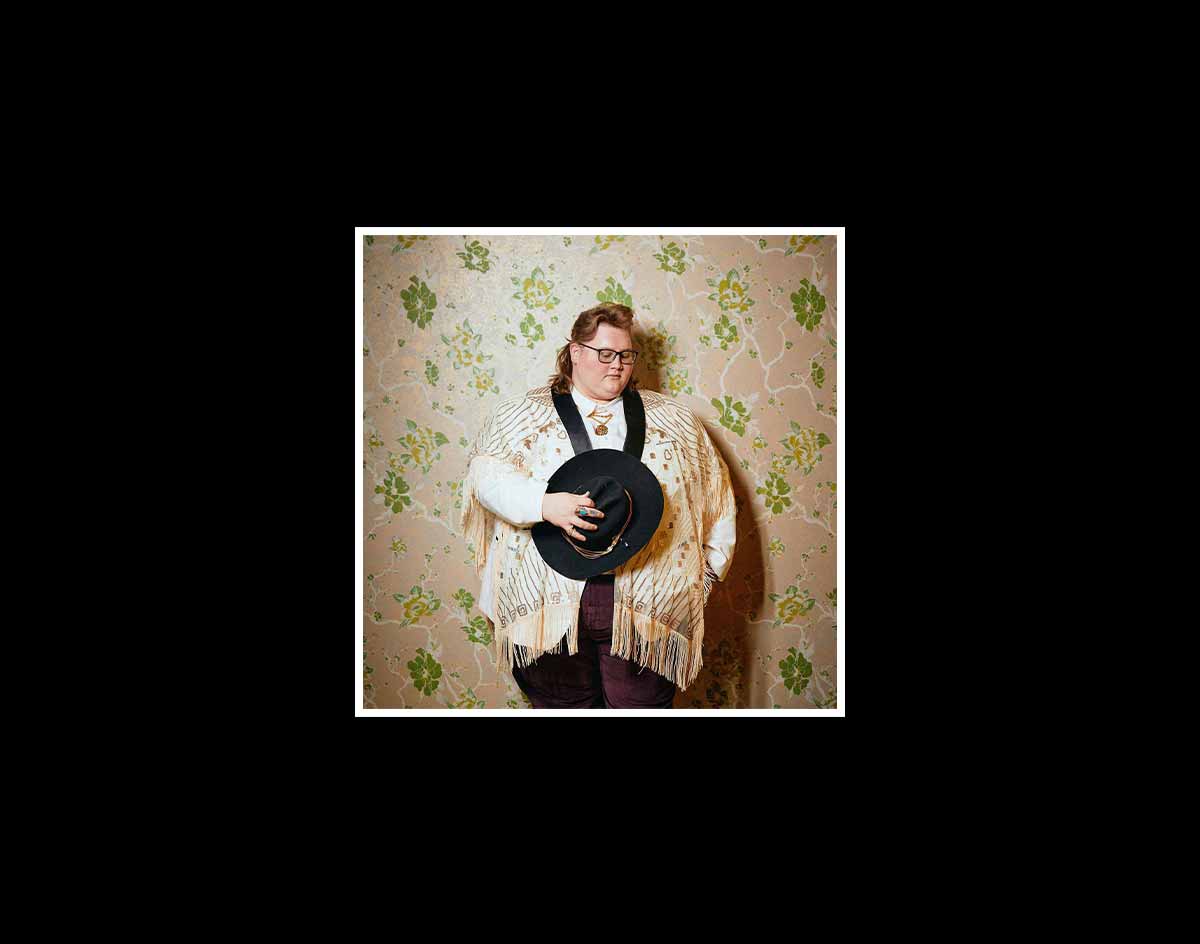 The Breakout Country Music Artist Talks His New Album, Openness With Mental Health Struggles And Even Graces Us With A Live Performance.

On Wednesday night, I caught up with rising Dallas-based country music artist Joshua Ray Walker right behind a deluge of critical acclaim for his just-released sophomore album, Glad You Made It.

The album, which I have featured on several of my weekly playlists highlighting North Texas artists, has been cause for reprieve for Walker after being forced to cancel several tours and showcases lined up for this year, including a big week slated for 2020’s cancelled SXSW. He says the outpouring of support and praise for Glad You Made It has helped him fight disappointment and pessimism throughout this strange quarantine saga, even despite not being able to promote it to full capacity. A feature from RollingStone lauding him as “country’s most fascinating young songwriter” likely didn’t hurt either. As the kids say: this guy is up next.

Praise aside, though, Walker’s latest body of work chronicles some pretty dark subject matter such as suicide and struggles with mental health — he tells me in our nearly hour-long conversation that these struggles being released through his music is actually a good sign for where he’s at mentally.

He also tells me about his new size-inclusive clothing line in partnership with Travel by Gravel called High Wide and Handsome.

And of course, I would have been sorely remiss not to ask him to bless us with his beautiful old-school vocals and heartbreakingly vulnerable storytelling.

Tap in below for all of that and more.