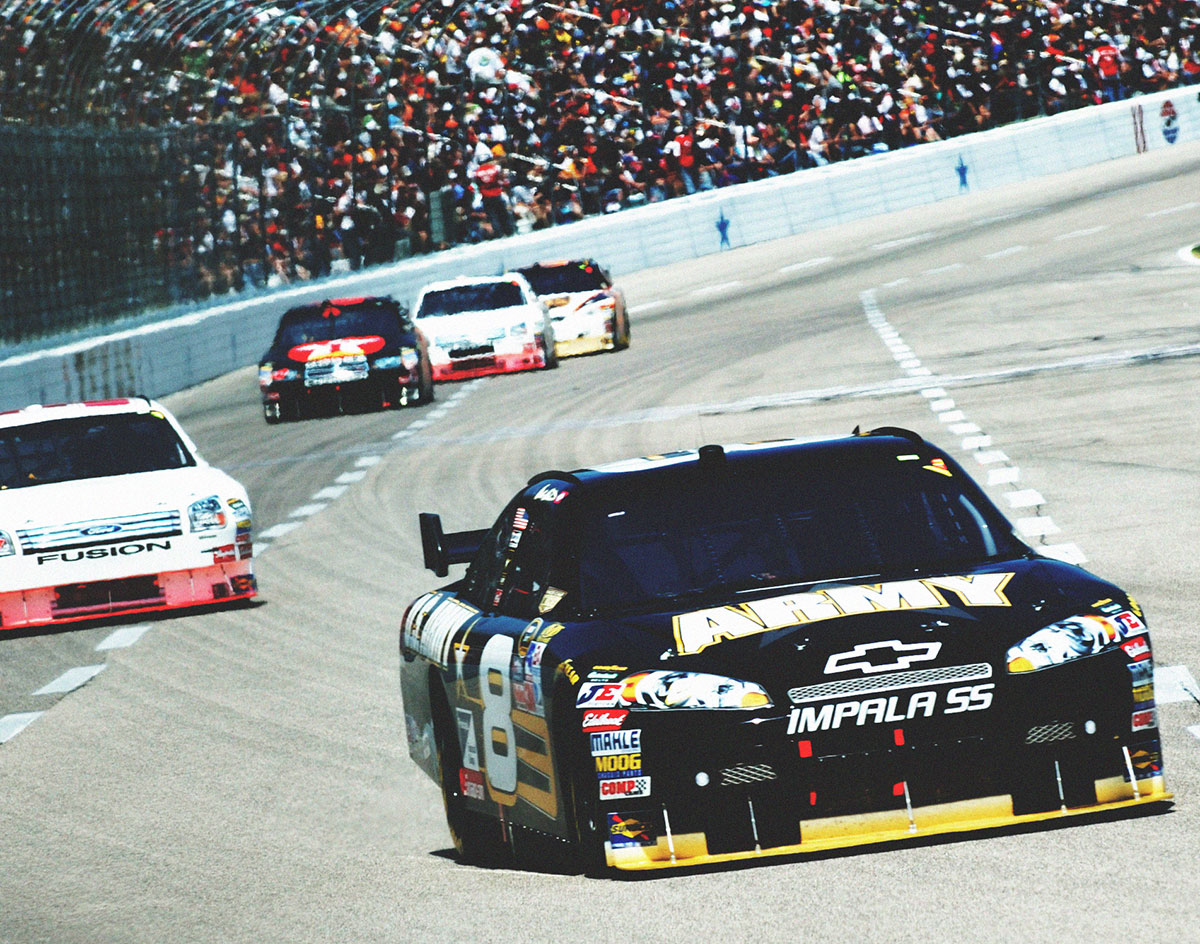 Some 20,000 Motorsports Fans — Maybe More! — Are Expected To Attend This Weekend’s O’Reilly Auto Parts 500 Race At The Texas Motor Speedway In Fort Worth.

Improbably, Fort Worth has found itself on the bleeding edge of the professional sports world’s attempts to return to normalcy in the wake of the coronavirus pandemic’s outbreak.

On June 6, the city’s Texas Motor Speedway hosted the first IndyCar Series race of the year without any fans in attendance. On June 11 through 14, the city’s Colonial Country Club and its annual hosting of the Charles Schwab Challenge golf tournament did the same, marking the PGA Tour’s first event back in action after two month’s worth of coronavirus-related cancellations. Now, this weekend, Texas Motor Speedway will again look to set a milestone: NASCAR’s O’Reilly Auto Parts 500 race on Sunday will represent the first time Texas has allowed fans to attend a pro sports event since the top of the pandemic.

With highly attended public gatherings under fire as sources for the coronavirus’ continued spread, not everyone is thrilled about this latest achievement. Speaking with the Fort Worth Star-Telegram, virologist and head of the Texas A&M University-Texarkana’s biology department Benjamin Neuman described this weekend’s TMS festivities as a “high-risk” for infections: “This looks like a mistake in the making, and there will be consequences, I would predict,” he said.

For what it’s worth, TMS seems to be taking some precautions against that possibility — most notably in terms of how many people it’ll allow through its gates.

Technically, the normally 181,655-person capacity monster venue could host more than 90,000 fans at the 50 percent capacity regulation that statewide mandates currently afford outdoor motorsports events, or even as many as 62,500 fans with its infield closed as will be the case this weekend. Instead, speedway president Eddie Gossage suggested in the aforementioned Star-Telegram piece that the track will host somewhere in the vicinity of 20,000 spectators on Sunday.

Such below-regulation attendance expectation falls in line with the IndyCar Series race TMS hosted back in June. While state regulations at the time allowed the venue to host up to 25 percent of its fan capacity, the track forwent any opportunity to put fans at all in its stands for that race.

The fans who attend this coming weekend’s race can also be expect some additional safety precautions: All attendees must wear masks when in enclosed spaces, no printed tickets will be used, hand sanitizer will be passed out to fans, every other kiosk among the concession stands will be closed in order to spread crowds and markers will also be place on the floors of these vendor areas to encourage people around the venue to stand reasomably apart from one another while in various queues.

Still, while Gossage says he hopes people who come to the race in groups will stick together and avoid mingling with others who attend, he also concedes that there’s only so much social distancing that his venue can realistically enforce upon attendees once they’re inside the gates.

Even though outdoor events like Sunday’s race are generally believed to be safer to attend than indoor ones, that interaction uncertainty is why virologist Neuman still has concerns about the potential fallout of Sunday’s race. As he told the Star-Telegram, he believes the dangers presented by an event attended by tens of thousands amid a pandemic “far outweigh any of the countermeasures that [the venue] could possibly realistically take.”

Will his gloomy projection turn out to be right? Well, it should only take us, oh, about two weeks to tell.

In the meantime, armchair coronavirus experts: Start your engines!