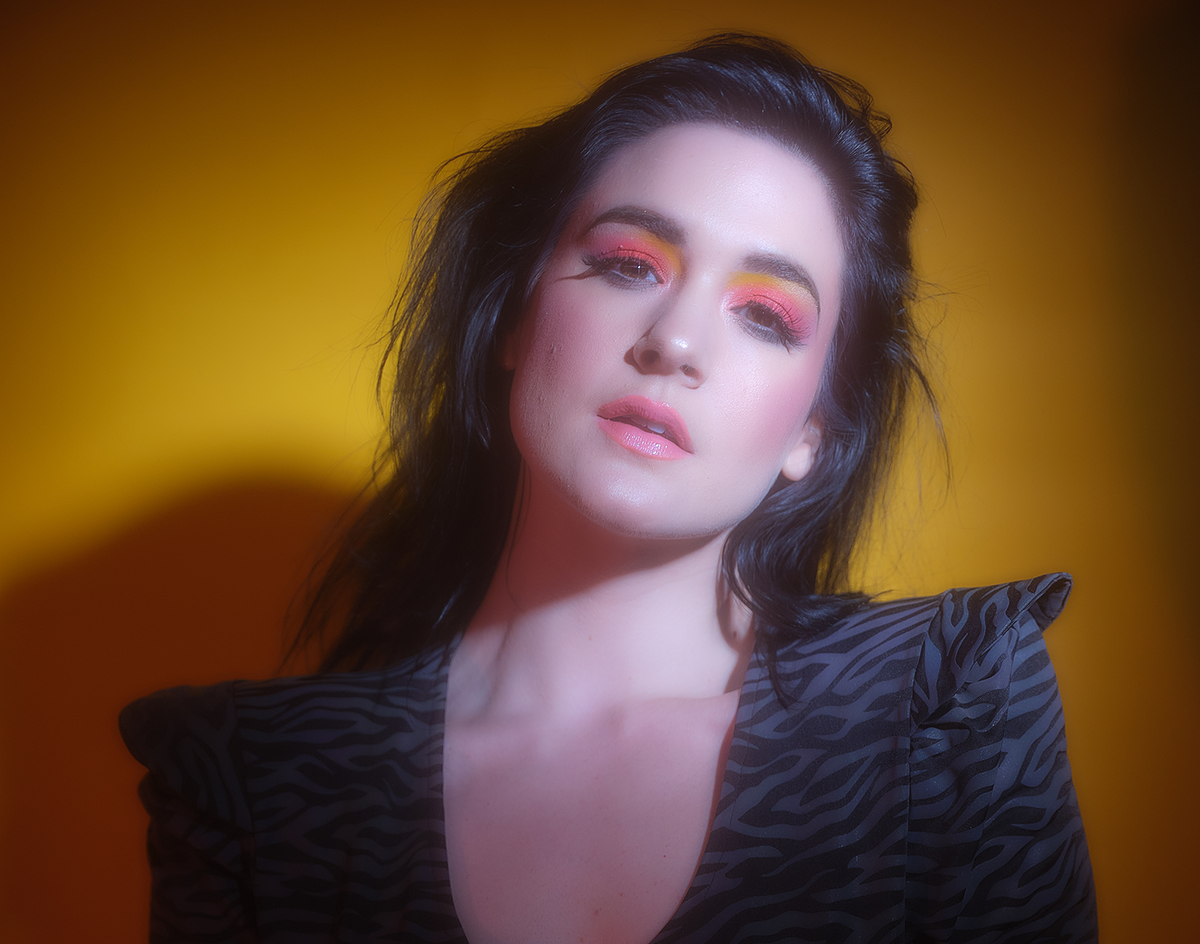 Jessie Frye Slows It Down As She Looks Back On A Past Love In This Cut From Her Recently Released Full-Length Effort, Kiss Me in the Rain.

Jessie Frye – “Eighteen”
RIYL: Young love.
What Else You Should Know: Kiss Me in the Rain, Dallas singer Jessie Frye’s first album released on NewRetroWave Records, made a splash by garnering the label its highest charting album to date, peaking at no. 5 on iTunes’ Electronic Album chart. But although she’s on a new label, Frye made the record with the help of her longtime producer Matt Alanian.

The album’s ninth track, “Eighteen” is a pause in the overall happy-go-lucky record’s tone as it touches on real world lessons of adulthood from the perspective of being older and wiser.

“Eighteen is about my first real boyfriend and my first time,” Frye says. “Over the years we’ve been able to maintain [a friendship] and understand the growth that happens as humans from being in love when you’re a teenager. We had been little sweethearts for many years and when I was 18 he moved to Chicago. I went to go see him and it was the final chapter for us.”

The expansive and delightfully ’80s-esque track has a lighter sound than other songs on the record due in part to the addition of unsuspecting acoustic guitar in the mix. Rather than grabbing the low-hanging fruit of a ballad in the midst of otherwise upbeat pop tracks, the song has the qualities of an R&B slow jam.

In the chorus, Frye sings “Feeling the change/Can we stay the same?” as her younger self, but after the second verse it changes to “Living with pain/Can we stay the same?” The subtle tweak emits personal growth not only through romantic love, but unconditional love, as well, as Frye experienced tragedy from the death of her father.

Looking back on the painful moments of her past required a different level of vulnerability for Frye than on her other songs, especially when singing about the experience of losing her virginity to her first love: “First time, I’m so glad it was with you/Humans are fragile, we hold on to what we lose.”

“We hold on to innocence,” Frye says. “As an experience, it’s a life-changing thing and we hold on to that nostalgia of before we started dating and had our hearts broken or before sex complicated things.”

As the penultimate track on Kiss Me in the Rain, “Eighteen” is fittingly the tail-end of a universally relatable love story told throughout the album.

“I hope that it impacts people’s lives in a way that is enduring and timeless,” Frye said.