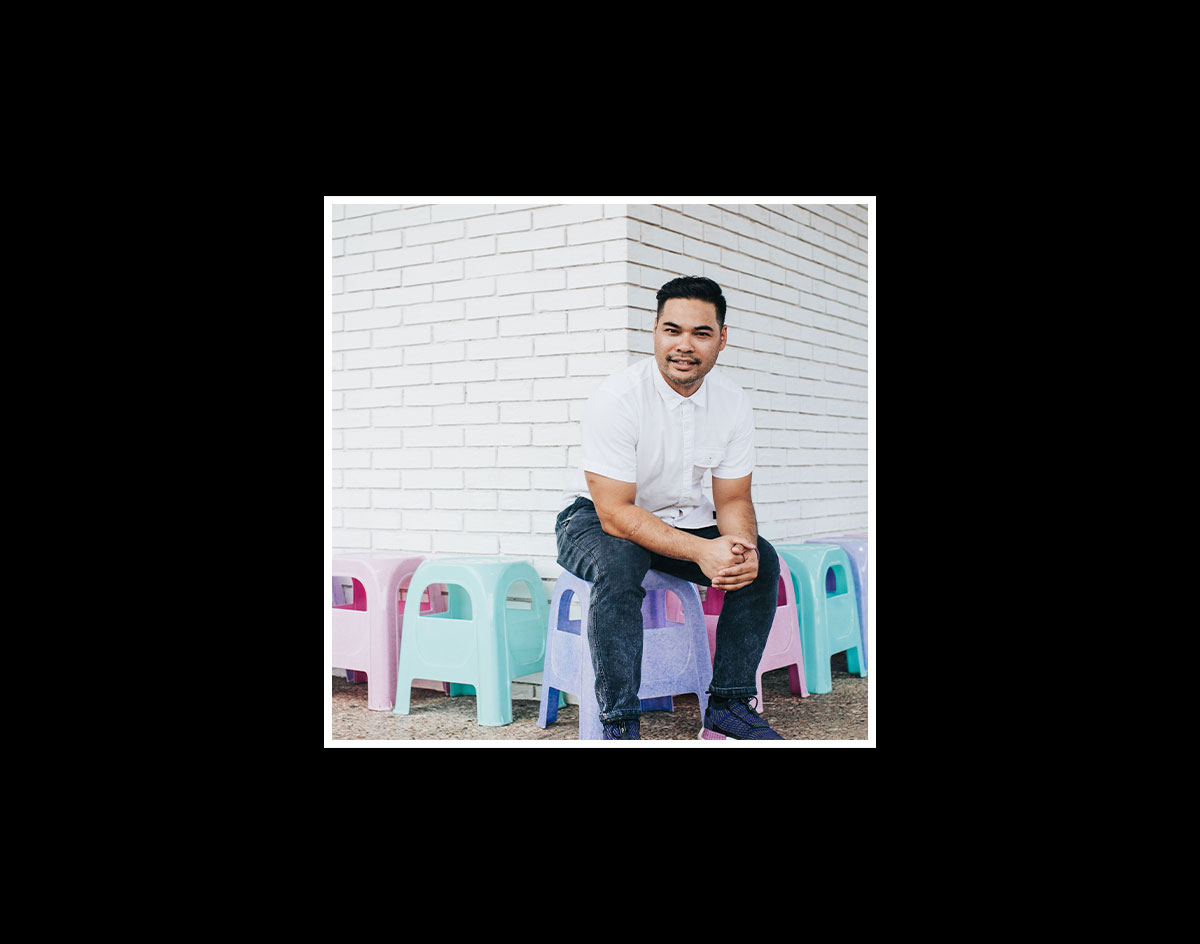 The Owner And Chef Of The Highly Acclaimed East Dallas Restaurant Talks National Recognition, Adapting His Menu To The Pandemic And More.

This should be a time of celebration for Donny Sirisavath. Instead, he’s working himself to the point of exhaustion in trying to keep his business afloat and taking care of his employees.

Last year Sirisavath’s Khao Noodle Shop in East Dallas was lauded as one of the best new restaurants in the nation by Bon Apétit Magazine. Earlier this month Food & Wine named him one of 2020’s best new chefs, a superlative meant to praise chefs who “make the sharpest, most forward-thinking and satisfying food in America.”

As he joined me on Instagram Live from the tables of the Khao patio for the latest installment of our Quarantine Q&A series, I got a first-hand look at his forward-thinking.

It’s easy to feel jaded when the world’s spiral into hell bites right on the heels of your overwhelming success, but I quickly figured out that’s not Sirisavath’s bag. No, even with his plans for a new fast casual concept now being abolished due to the effects of the pandemic, Sirisavath seems rather optimistic. He’s almost elated about the future, actually.

The chef gave me the exclusive regarding his plans to go on “tour” around DFW soon, with food pop-ups at various bars including his frequent “Khao-llaborators” at Double Wide in Deep Ellum.

He also provided me with insight for how he’s keeping it all together right now: remembering the lessons of his deceased mother, an immigrant from Laos, whom he credits with inspiring his work every day. She came to the U.S. for her version of the American dream, and he takes solace in knowing he’s continuing the tradition in living his own, even in times of uncertainty.

Check out our full conversation below.