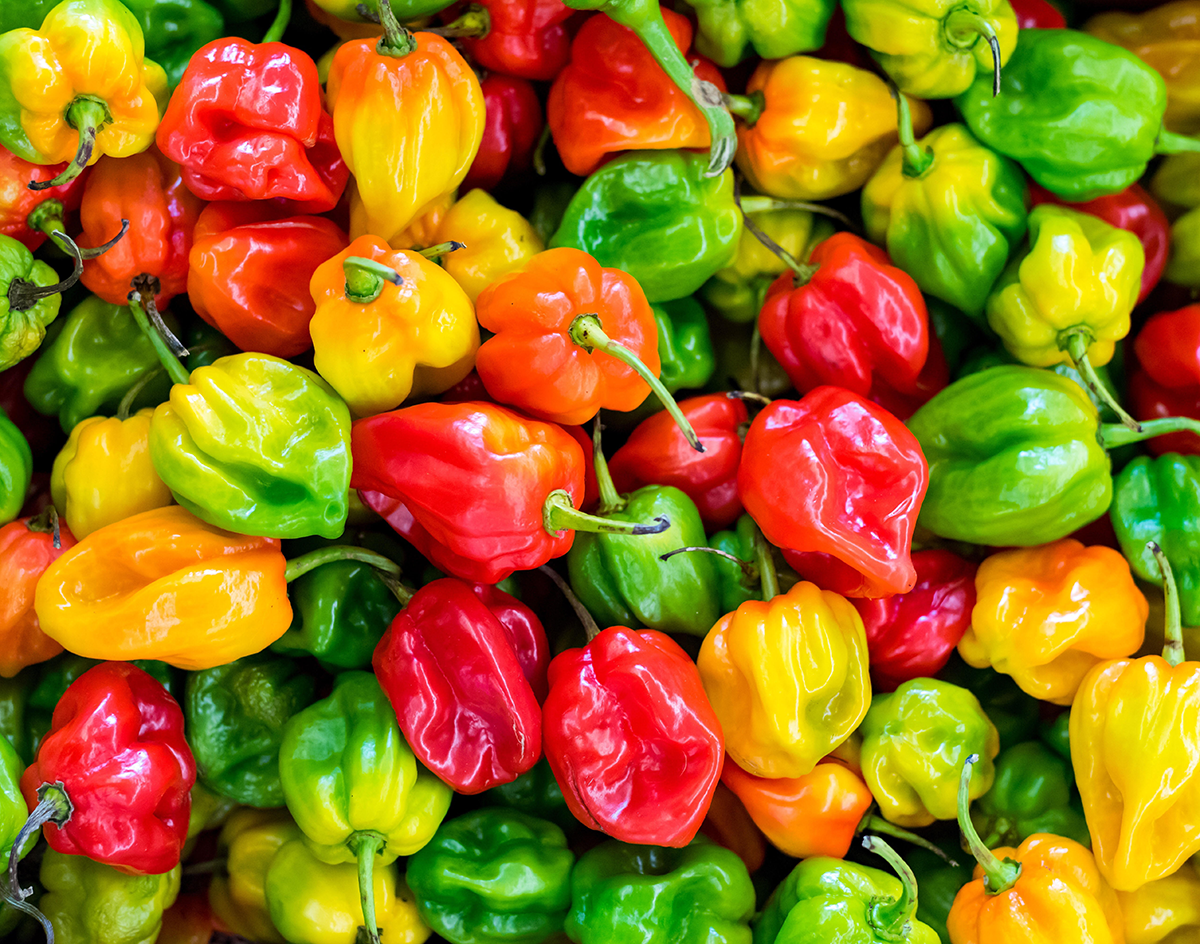 Our Editor’s Picks For Some Of The Best New Music From North Texas Musicians Include Trapboy Freddy & Yella Beezy, Son Of Stan, Norah Jones And More.

There’s so much good music coming out from Dallas-area artists that my notes app has been crashing more than normal lately. And somehow I still feel like I’m missing so many drops.

What I definitely didn’t miss, though, is the collaborative album from Yella Beezy and Trapboy Freddy titled I’m My Brother’s Keeper. The Oak Cliff natives and close friends have joined forces in the past, but now they’re following up their rising rap status in 2019 with a 13-track mixtape. I included “Raccs” in this playlist because it encompasses the project’s entire essence: pure fun.

Another of my favorites on this list is Spike Chester’s “Brown Skin” featuring Ebo. Chester dropped five entirely new songs for the deluxe version Milk N Honey, released earlier this year. Hearing two of Dallas’ most promising young rappers on such a warm track together has me wishing we had a collaborative album from them, as well. (I’m manifesting.)

And, of course, I’d be severely remiss to not include the new single “I’m Alive” from Norah Jones’ new album coming next month in this collection. Does she have a name for her stans? I’m whatever that is.