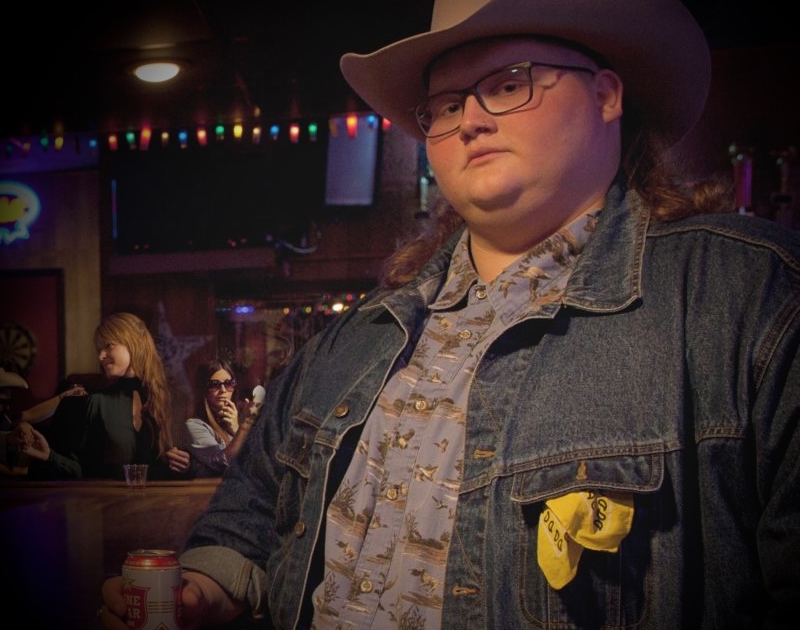 Check Out The Gifted Lyricist’s Vulnerable Take on Self-Worth Told Through the Eyes of a Common Truck Stop Hooker.

Joshua Ray Walker – “Lot Lizard.”
RIYL: Picking up truck stop hookers.
What else you should know: This morning, multiple Central Track Music Honors nominee Joshua Ray Walker (he’s up for Best Song for “Canyon,” Best Solo Artist, Best Songwriter and his band Ottoman Turks is up for Best Country Act) released the fifth single from his upcoming debut record, Wish You Were Here, the last before the full album drops next Friday, January 25 via State Fair.

Like many tracks on the LP, “Lot Lizard” is a melodic, character-driven story about a truck stop prostitute whose maintains a sense of optimism while being severely mistreated. It’s a similar line walked on previous single, “Working Girl,” tbh.

“I often unintentionally write from the perspective of characters that I dream up,” says Walker. “I can usually attribute a character to a person I’ve met, or people that I’ve known, combined with similar traits I find in myself. If it’s by poor decisions or circumstances beyond their control, I find inspiration from the downtrodden and destitute. I see myself in these characters. I use these characters to explore things about myself in songs I’d otherwise be too self-conscious to write about.”

Though the stories in “Lot Lizard” and others on the album are ostensibly fictional, there are pieces of Walker and his truth in each one. Reading between the lines we find self-deprecating slivers of his own insecurities and an intense vulnerability – in this case, delivered via a bone-chilling coyote howl of a yodel.