Song of the Day: Chris Welch & The Cicada Killers — “Shoenapper.” 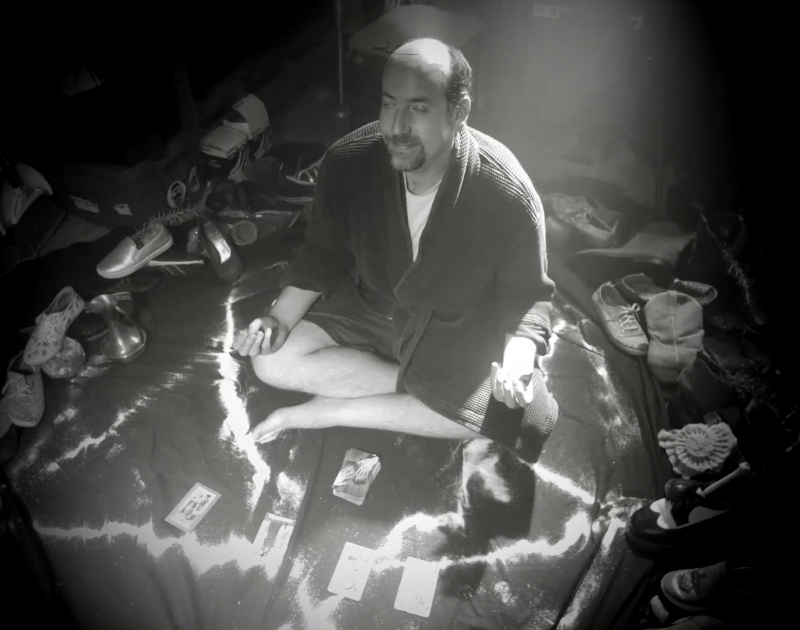 Check Out The Campy Creepiness Of Chris Welch & The Cicada Killers’ “Shoenapper” Single And Its Silent Film-Inspired Music Video.

Chris Welch & the Cicada Killers — “Shoenapper.”
RIYL: Things better before talkies were all the rage.
What else you should know: I know they showed silent movies year-round back when that was the only game in town but there’s something about that era of cinema that always gives me spooky vibes when I revisit it.

Not really sure why. Is it the unsettling organ-based soundtracks? Maybe the disconnect between the over-the-top facial expressions and sped-up movements of the actors?

I’ll say this: Those visuals make for the perfect backdrop for Chris Welch & The Cicada Killers’ latest video, which uses the silent picture aesthetic to play out the extended metaphor of cutting off one’s nose to spite their face. In this case, however, it’s depicted as cutting off one’s feet to steal a shoe.

Done in a horn-backed, soulful style, several of the old Pinebox Serenade members here continue their switching of the gears, readying their second album with this Cicada Killers project. Titled Shook, the full release is due out via Denton independent media company Goliad Media (John Wesley Coleman, Static Diary) early next year.

The main characters in the clip, we should point out, are a shoenapper (played by director Travis Barth) and the guy whose kicks he’s after (played by Denton’s Jason Lee – but, like, the one that’s a graphic artist at the Denton Record Chronicle, not the one that that gets upset when you joke about all the local businesses he’s buying, to the point that he has to slide into your DMs).