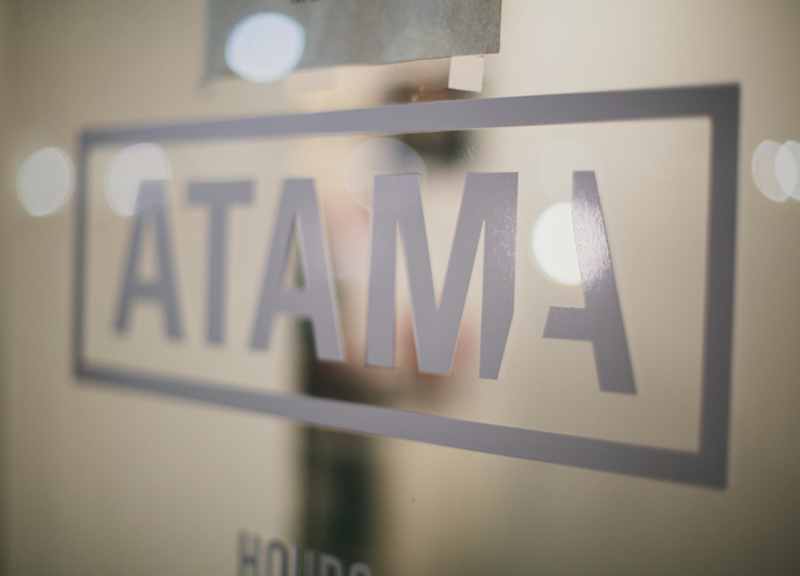 Tomorrow night up in Denton, the University of North Texas will host a reception for renowned Dallas-born pop artist Ron English, an alumnus of the school who, all week long, has been helping art students at the school put together an art installation at the school's UNT on the Square facility.

It's a solid get, for sure: Local ties notwithstanding, English is responsible for some of the most recognizable pop art pieces of our time.

But this get might've been even better: On Tuesday night, the similar pop-inclined Mockingbird Station designer toy shop ATAMA hosted a release party for a new line of Mardi Gras-inspired Dunny toys from Kidrobot — and, completely on a whim, English rolled up to the shop to hang out with his fans, sign autographs and pose for photos.

Well, OK, kind of on a whim. Earlier in the day, upon hearing that English was in town, ATAMA co-owner Joshua Romero reached out to English's wife through a mutual friend to see if the artist might be interested in swinging by.

“He called me after that to let me know his wife had told him about the event and to say he was down to come through at around 8:30ish,” Romero says. “He showed up a little later, around 9:30ish, with about eight other people — a film crew, as they are working on an upcoming documentary. He was super apologetic. But, yeah, he signed stuff for people, sketched, talked. He was here till about 11:30.”

And, Romero says, he was just generally awesome once he got there.

“[He was] one of the most humble people you could ever meet,” Romero says. “Didn't ask for anything and was totally into just being here and hanging out. Seriously, he was so nice. It blew my mind. I think I'm a bigger fan now because of it. It was a really sweet night. There were tons of people that came out and supported the shop, release, and stayed for his arrival. It was neat to see.”

Adds Romero: It could be a sign of more things to come at ATAMA, too.

“We've begun to build a really neat community with this new space,” Romero says. “I'm excited for the future of ATAMA. I think things are definitely looking up.”

Below, you can check out photos from the surprise appearance, courtesy of photographer Jeremy Biggers and our pals at the shop. 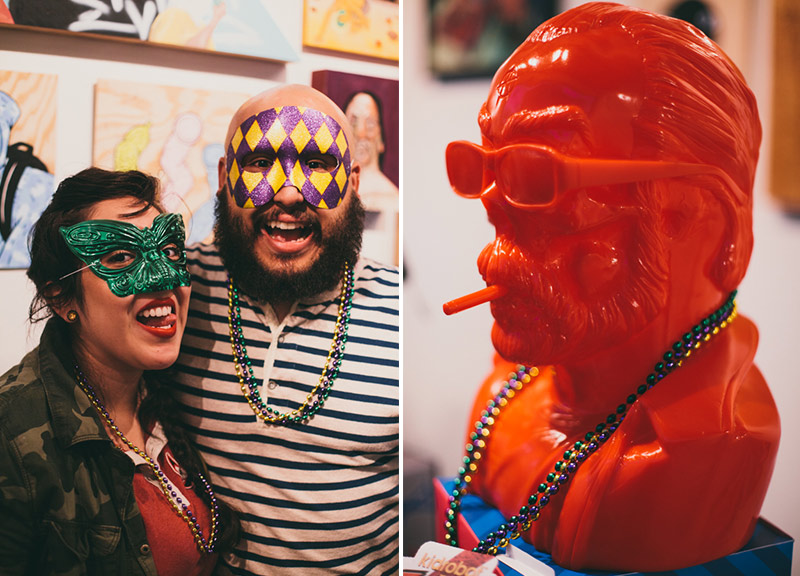 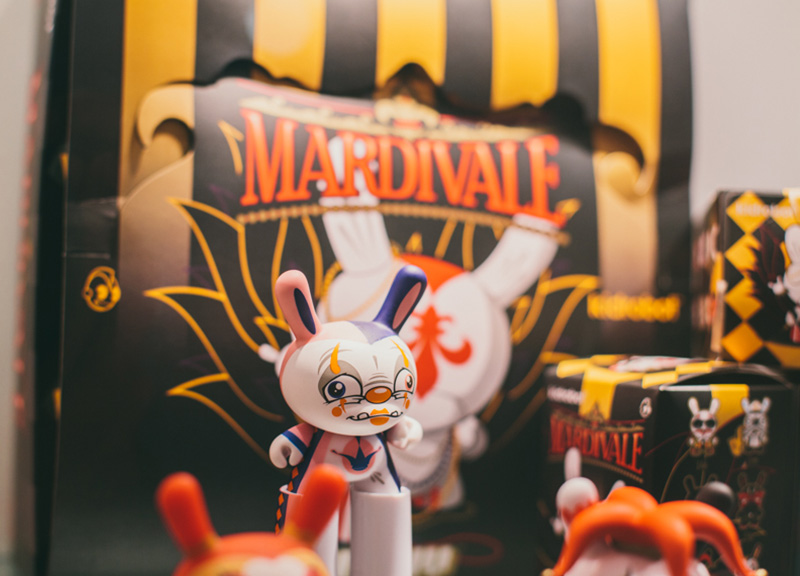 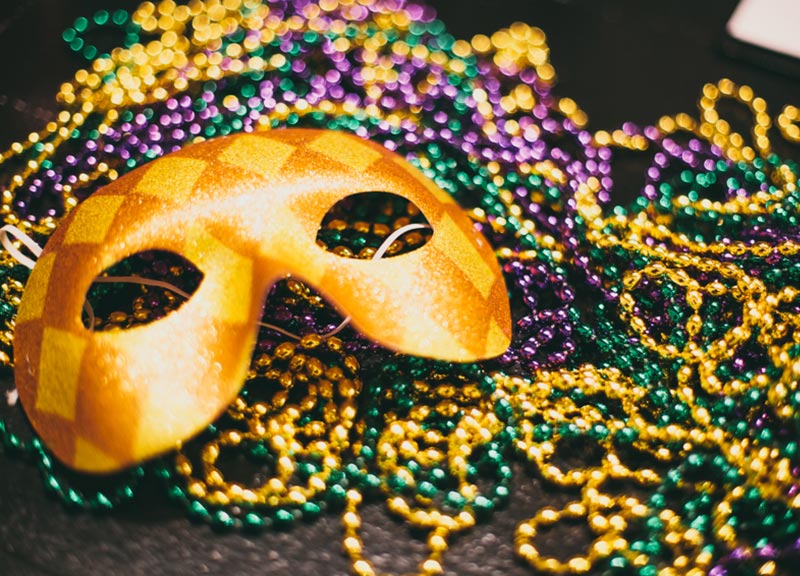 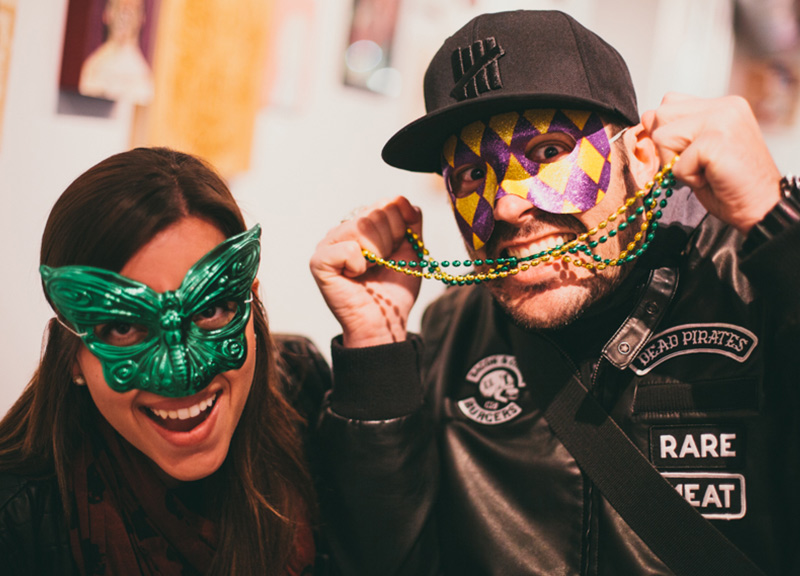 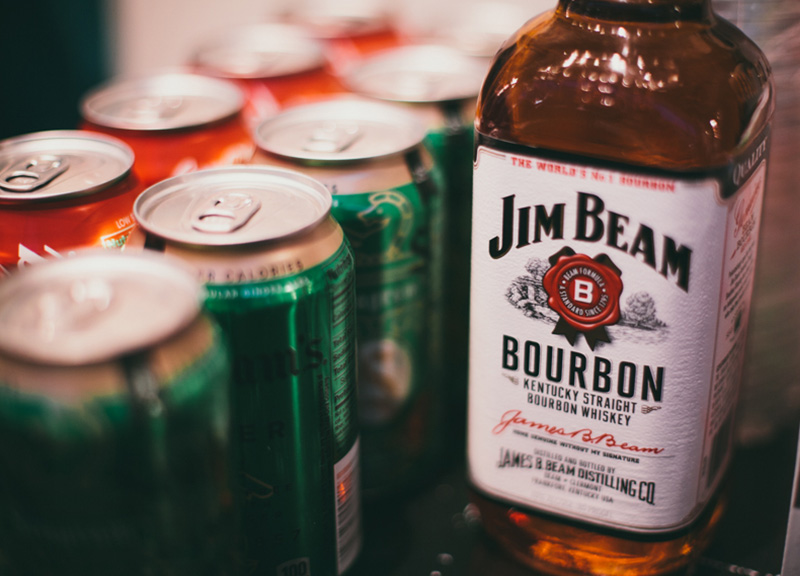 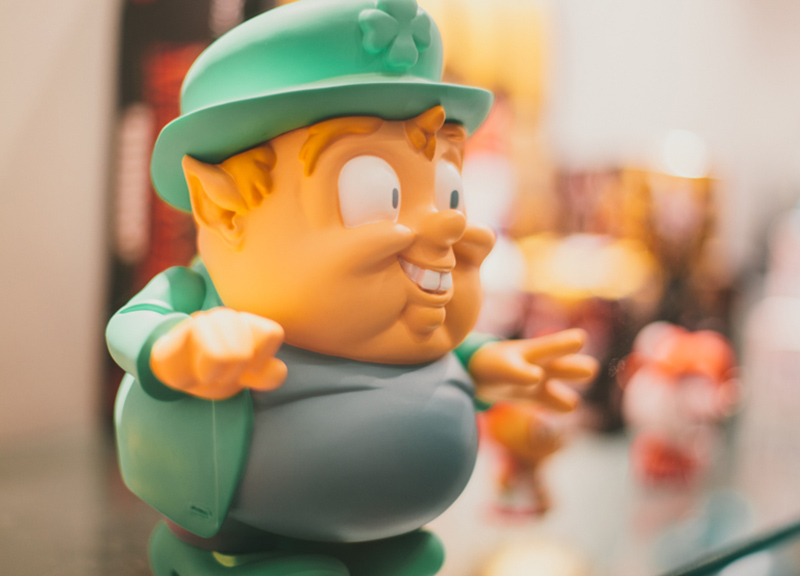 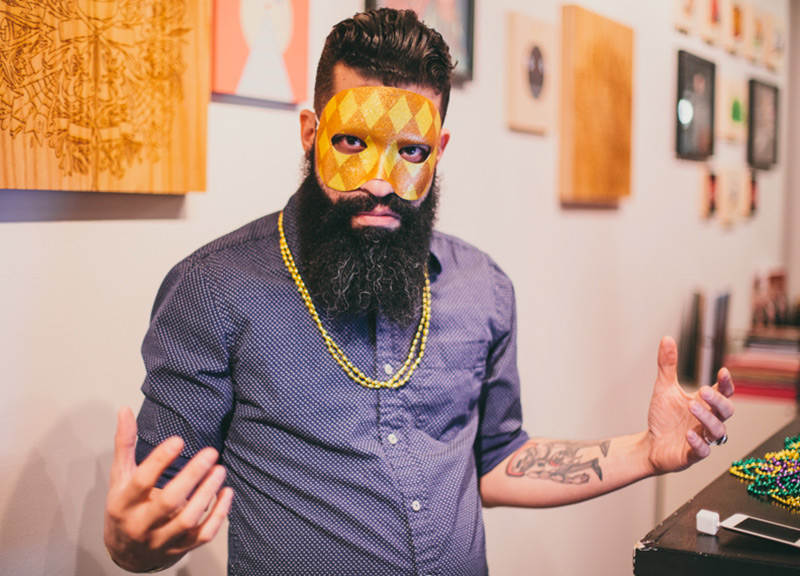 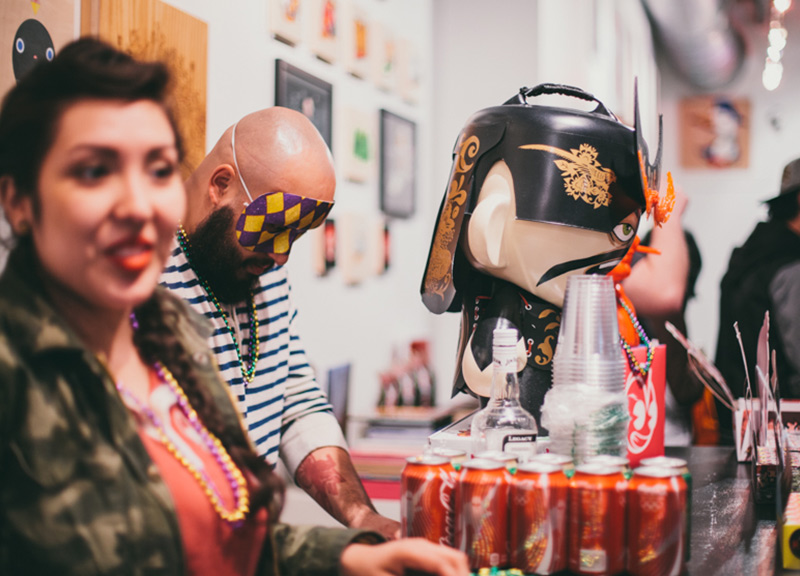 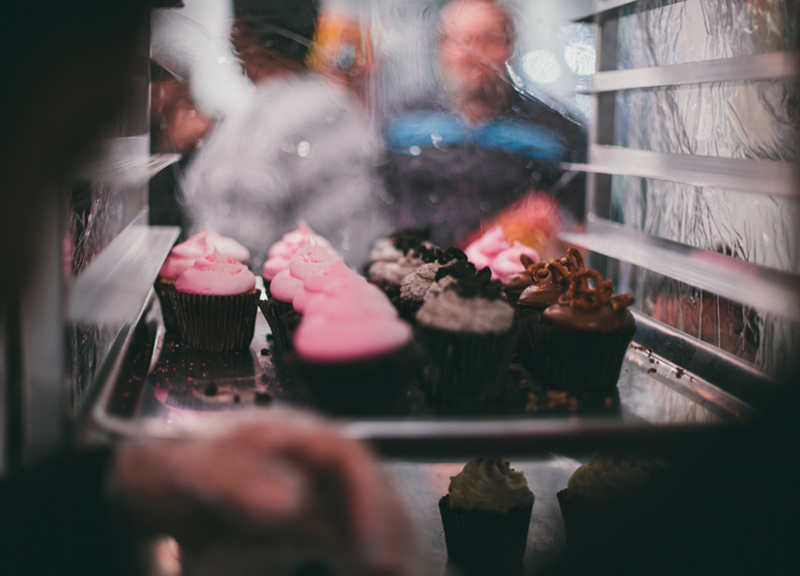 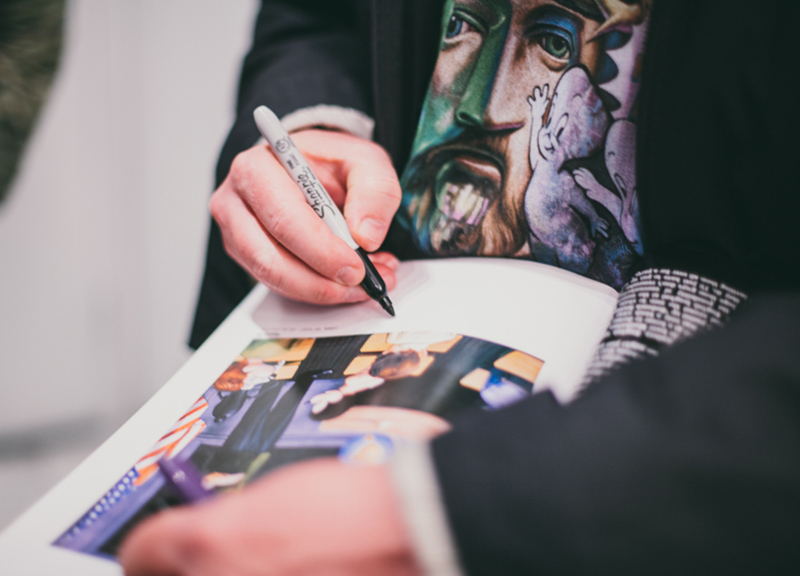 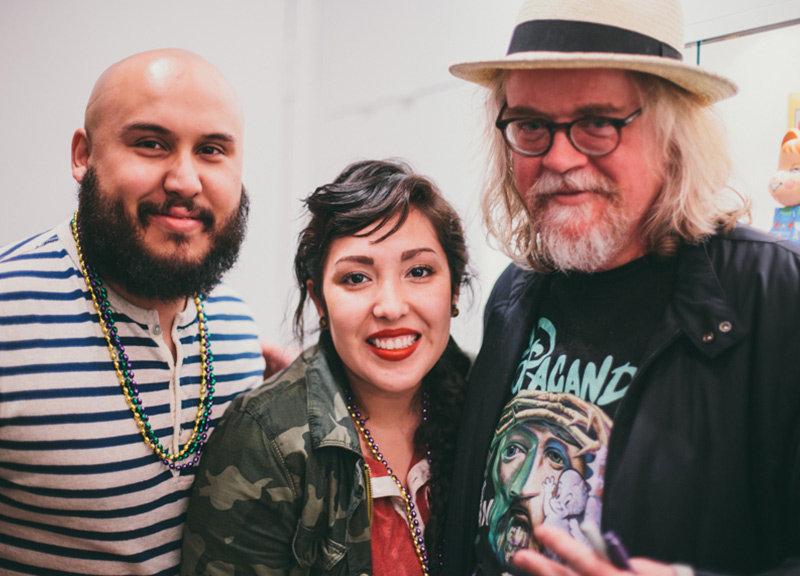 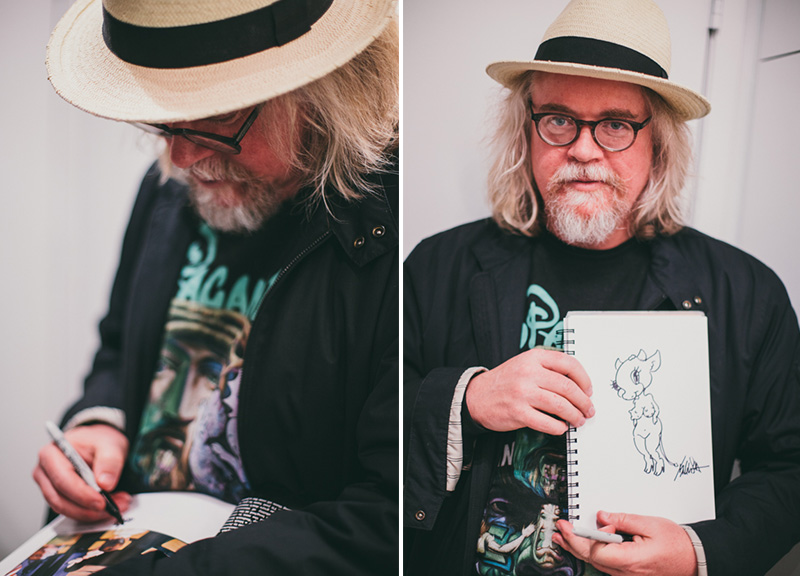 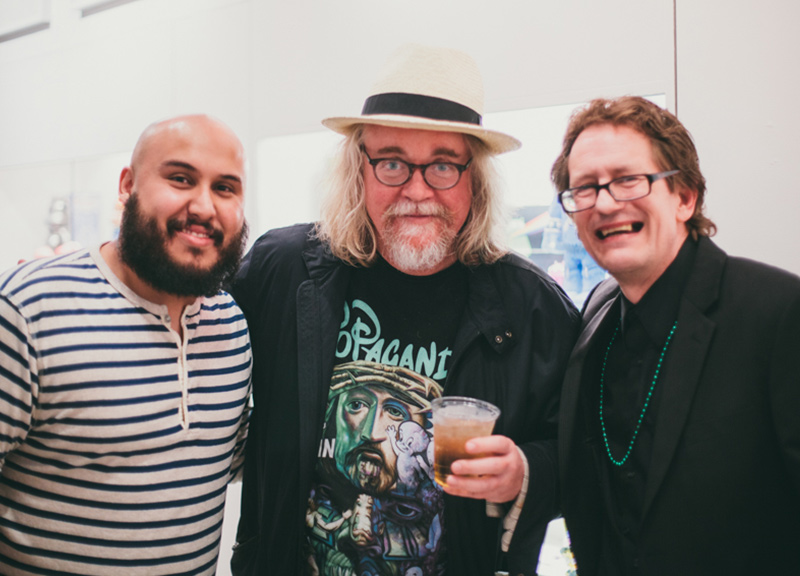 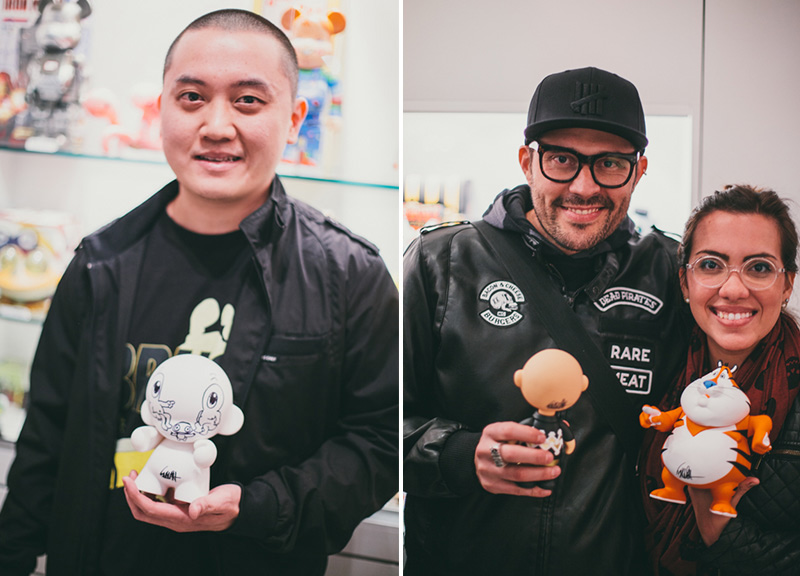 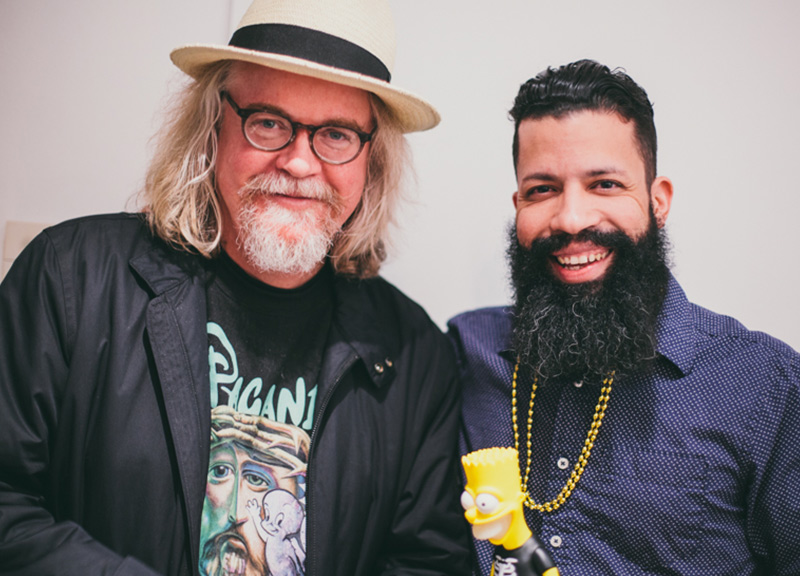 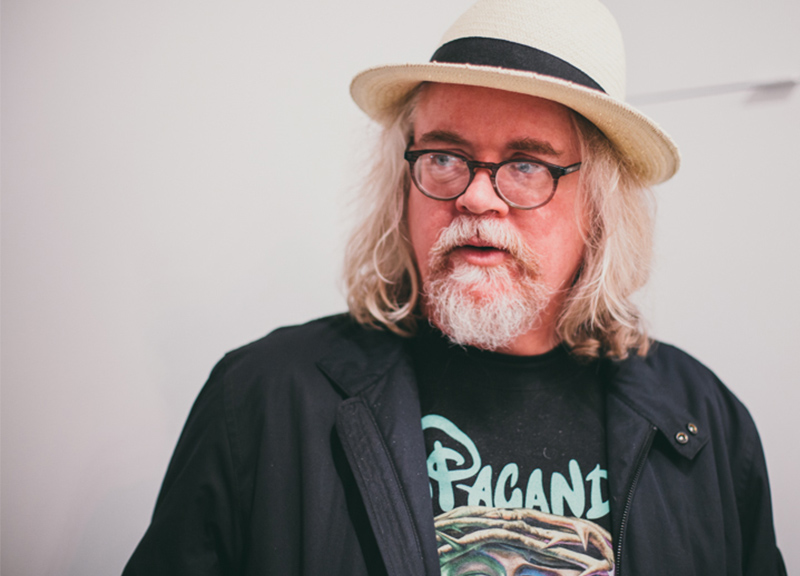