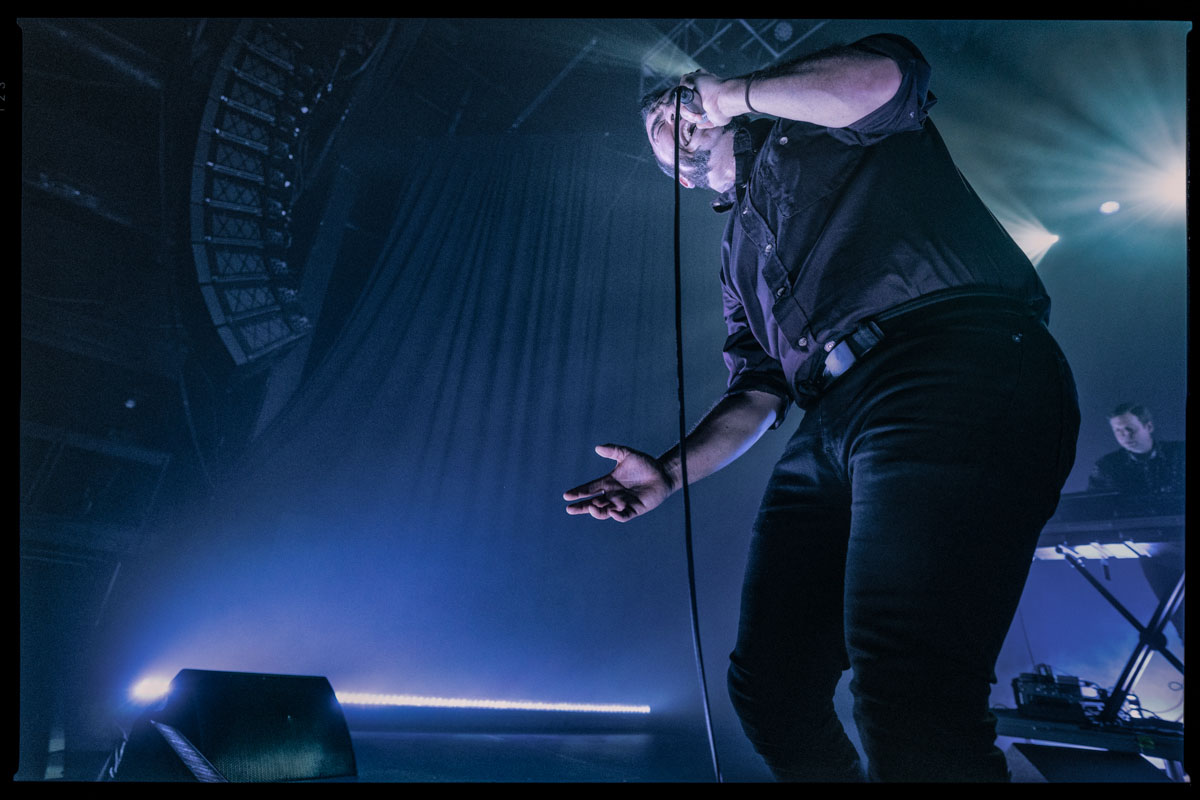 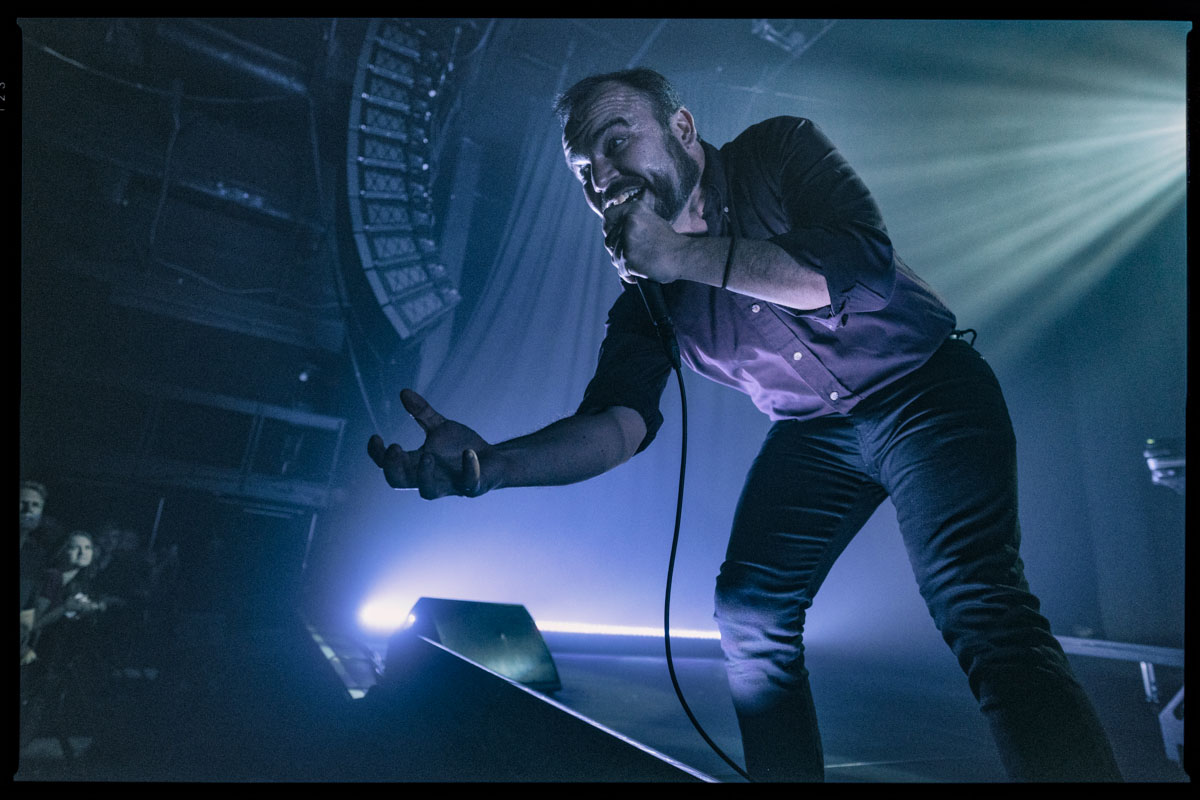 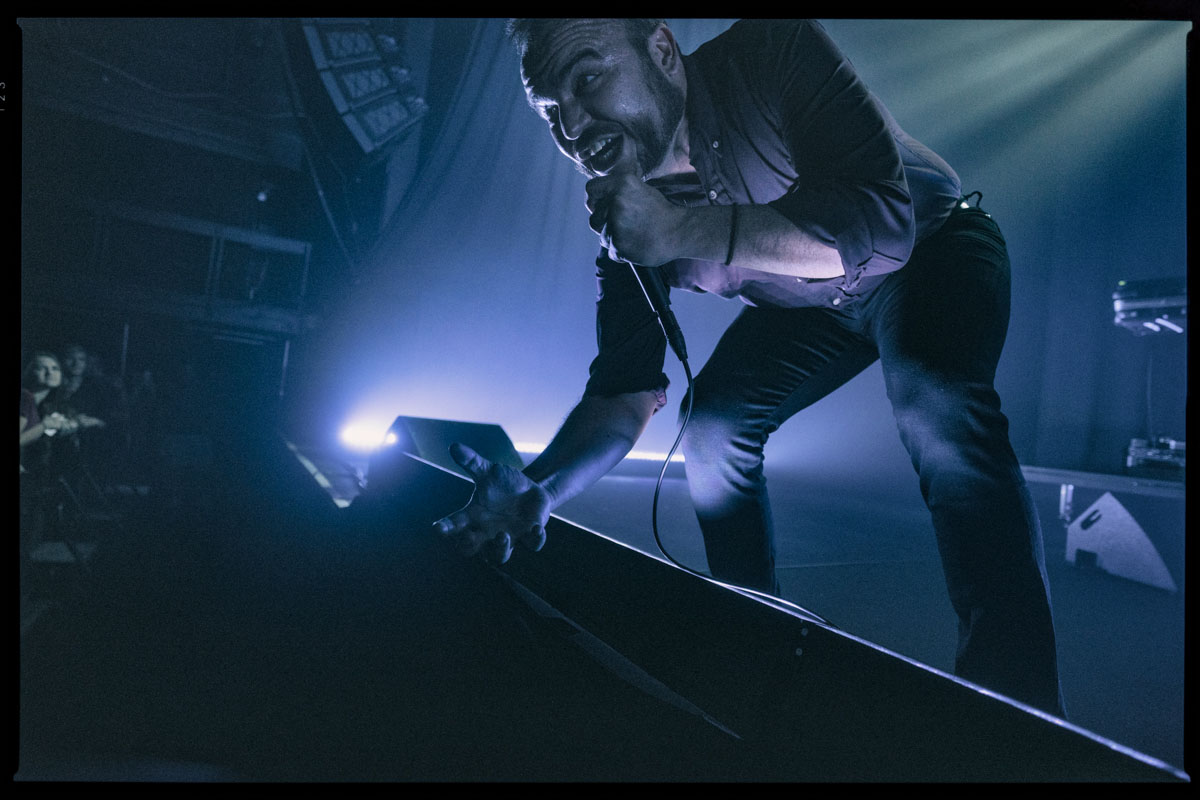 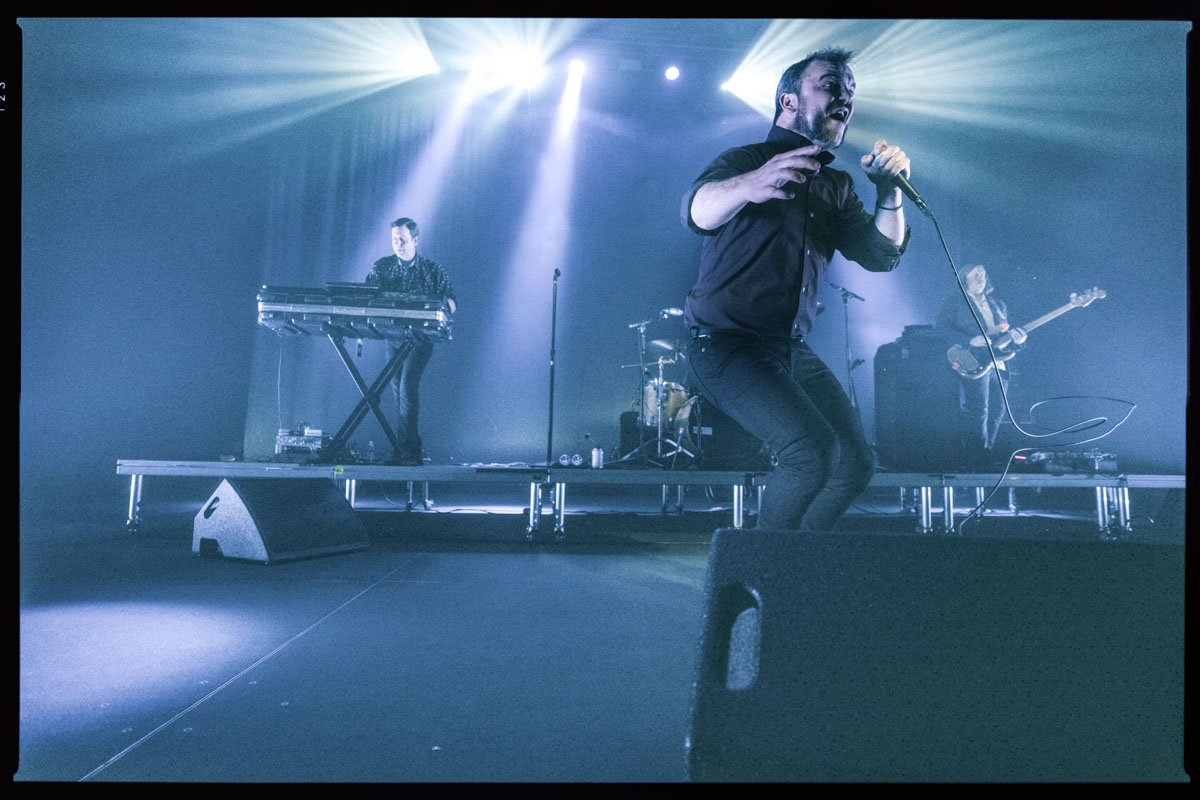 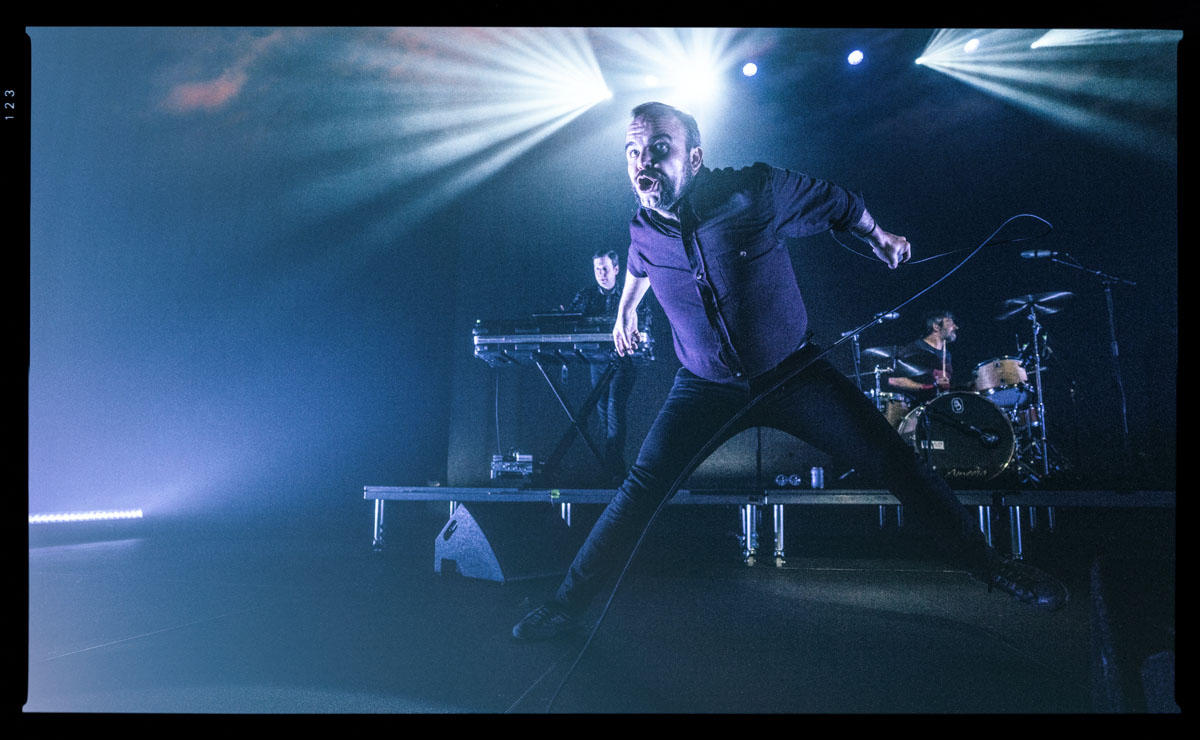 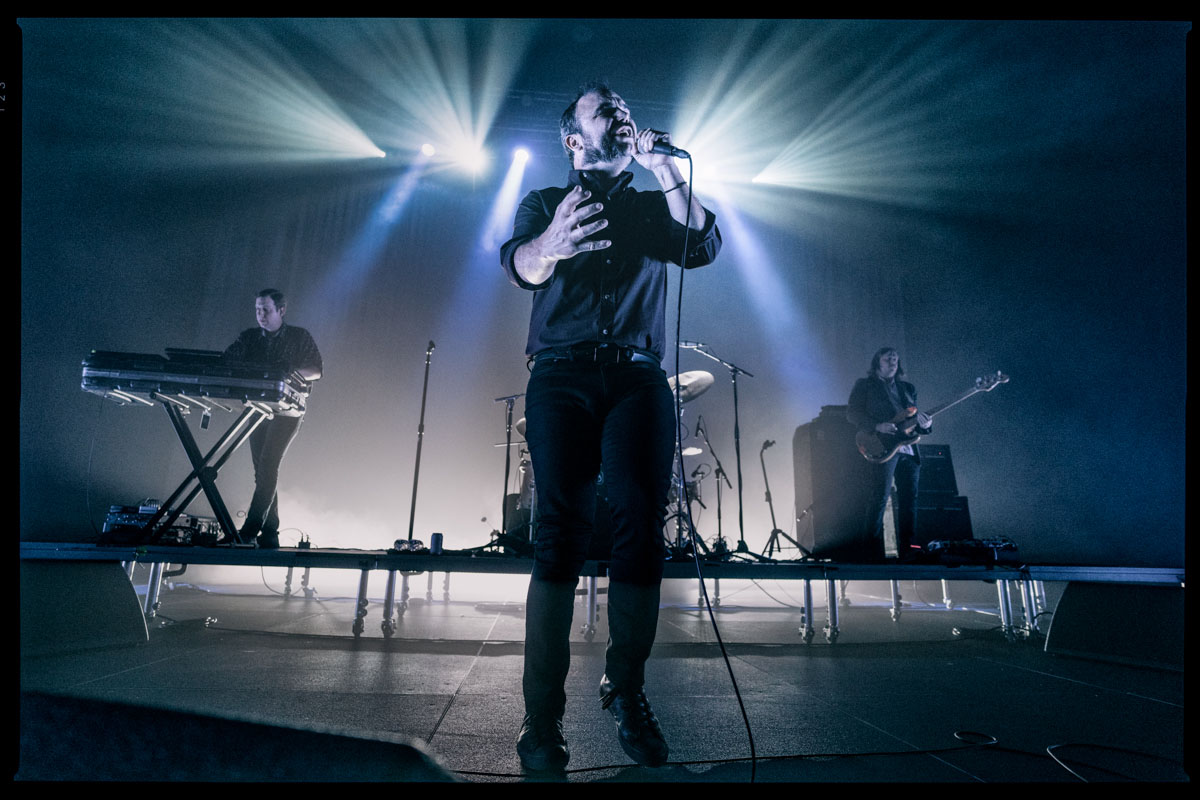 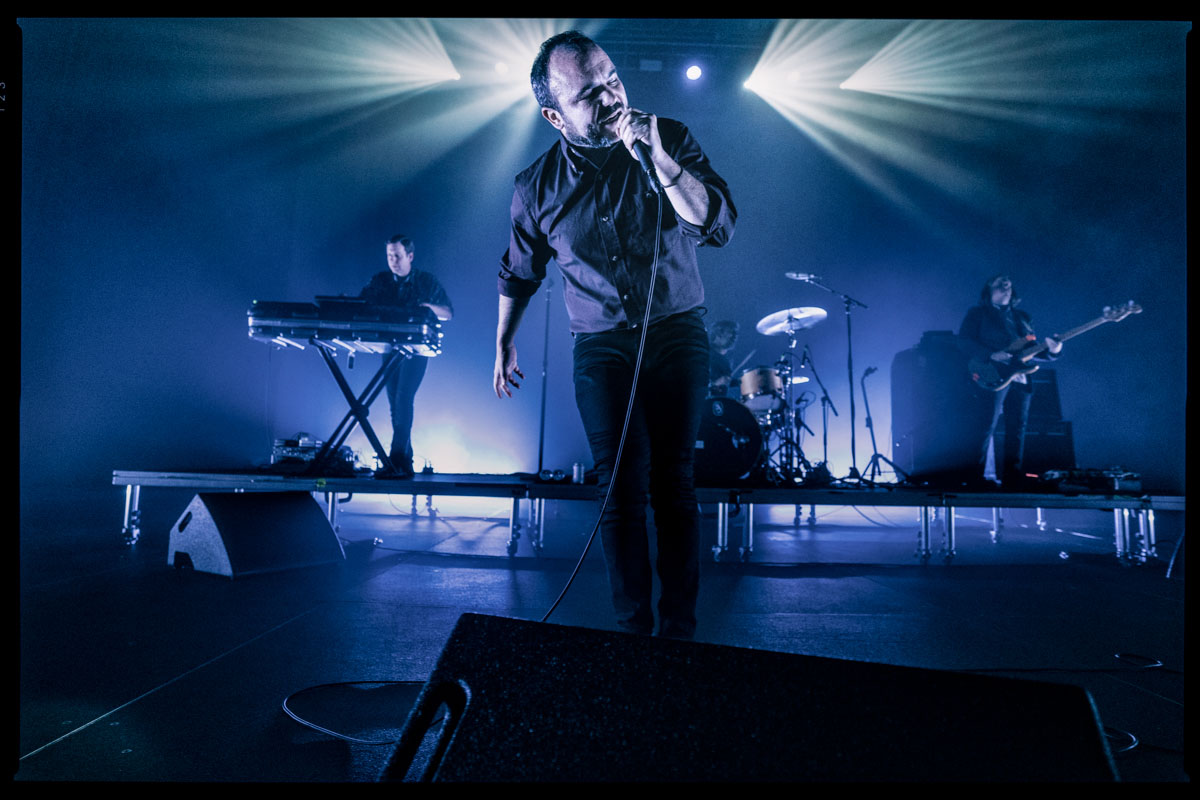 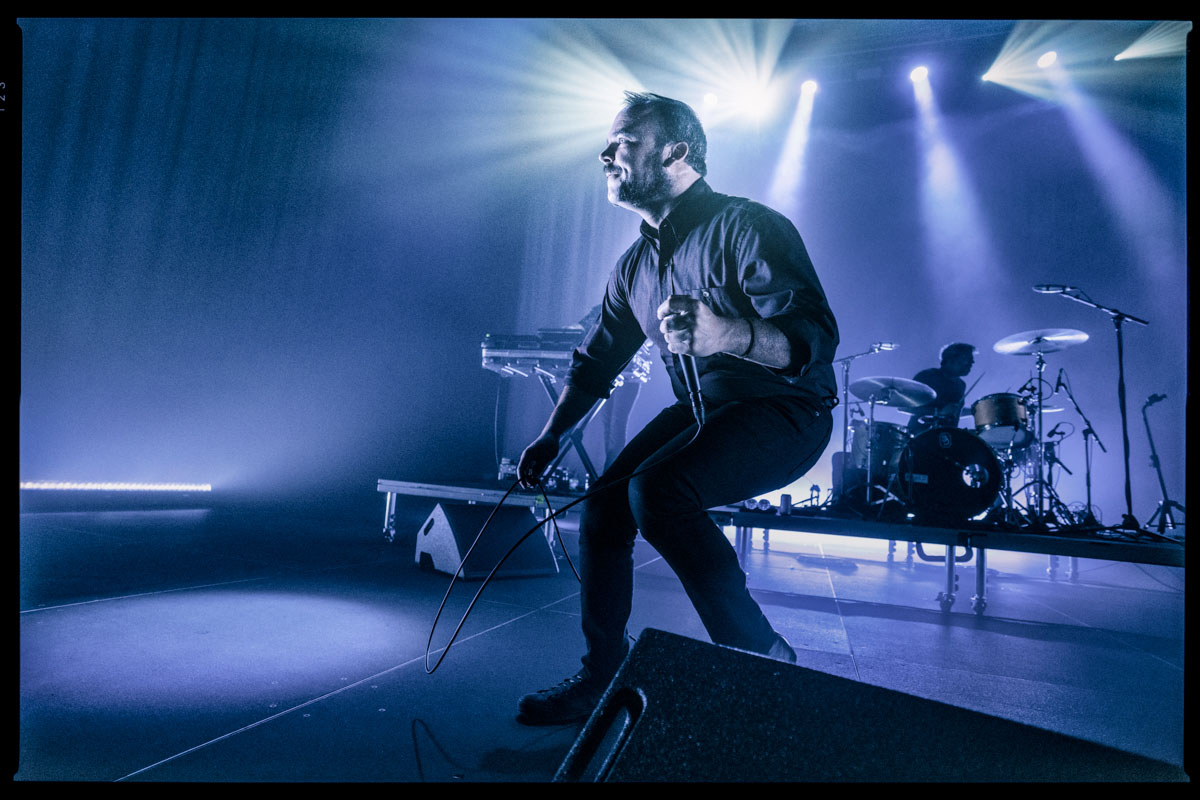 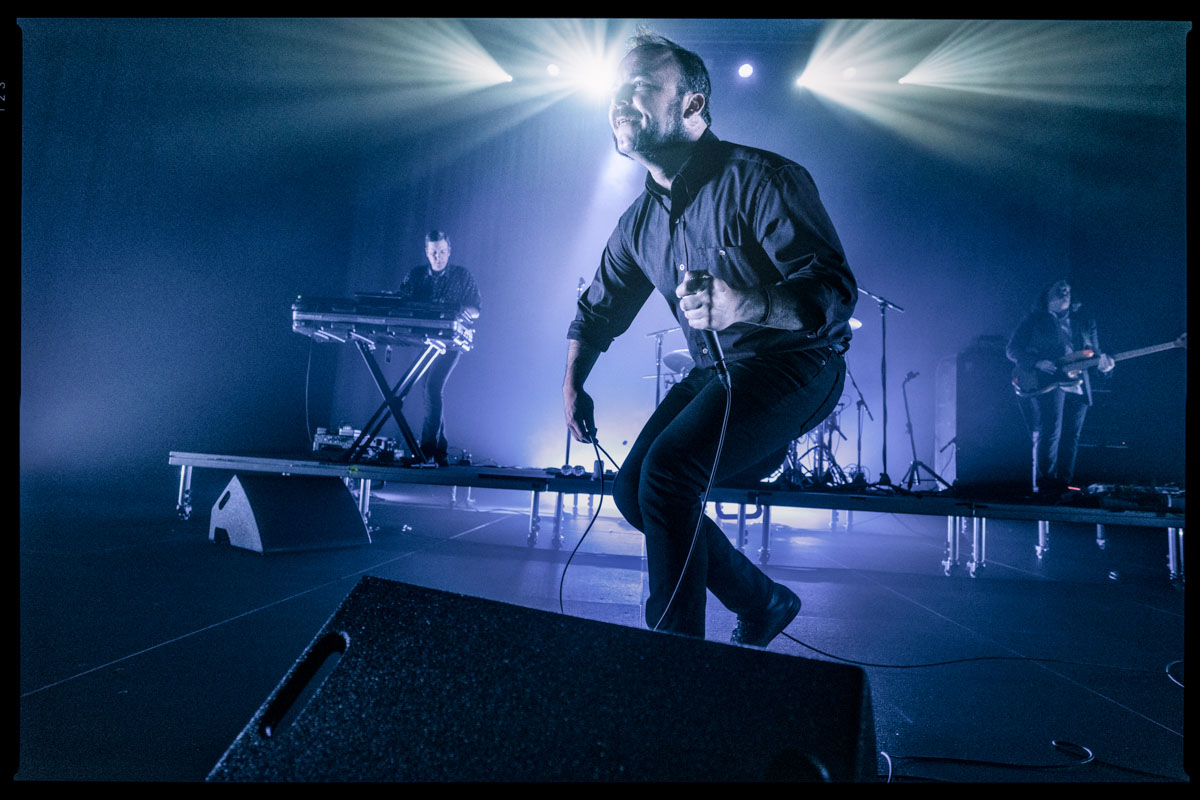 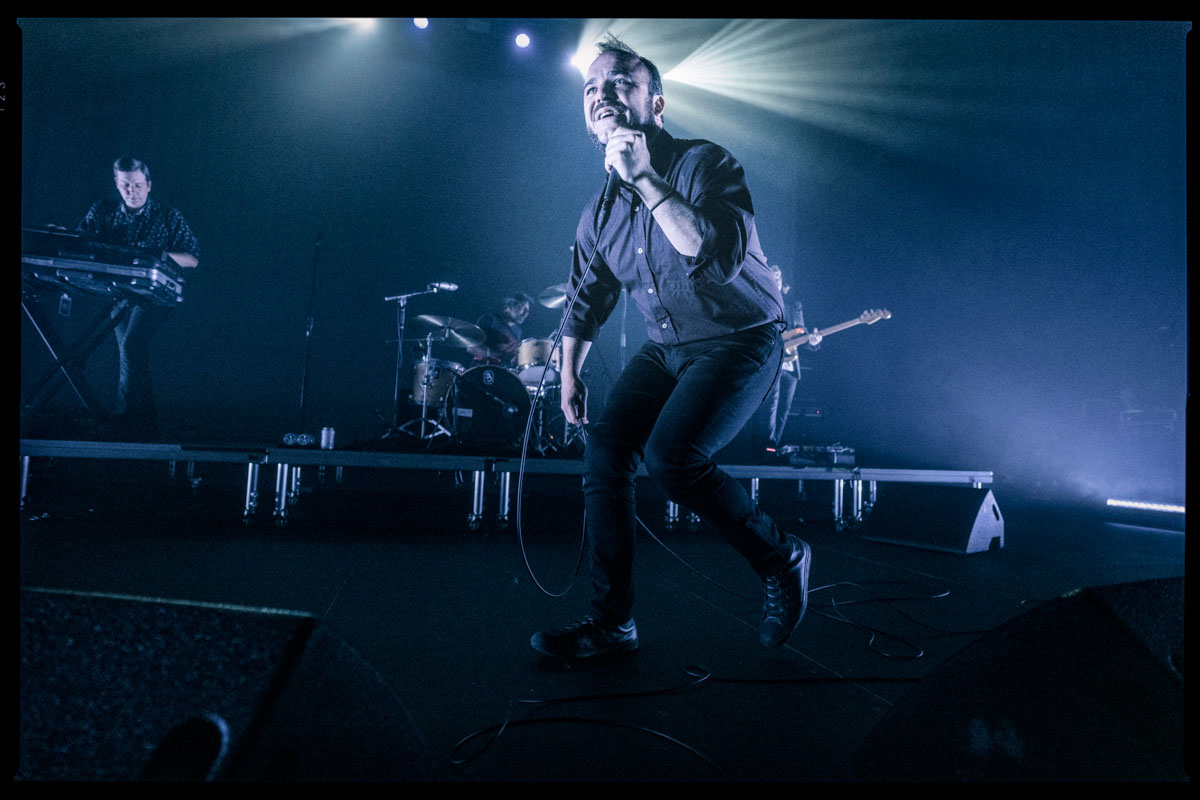 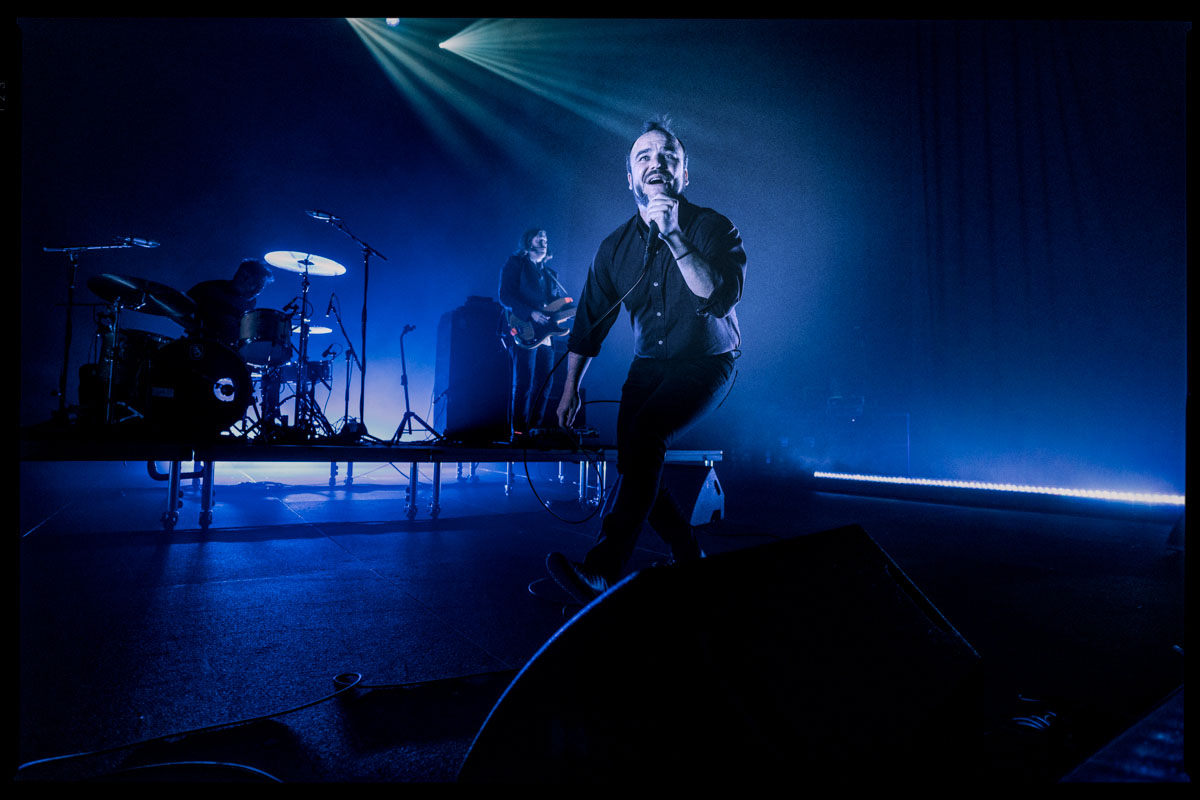 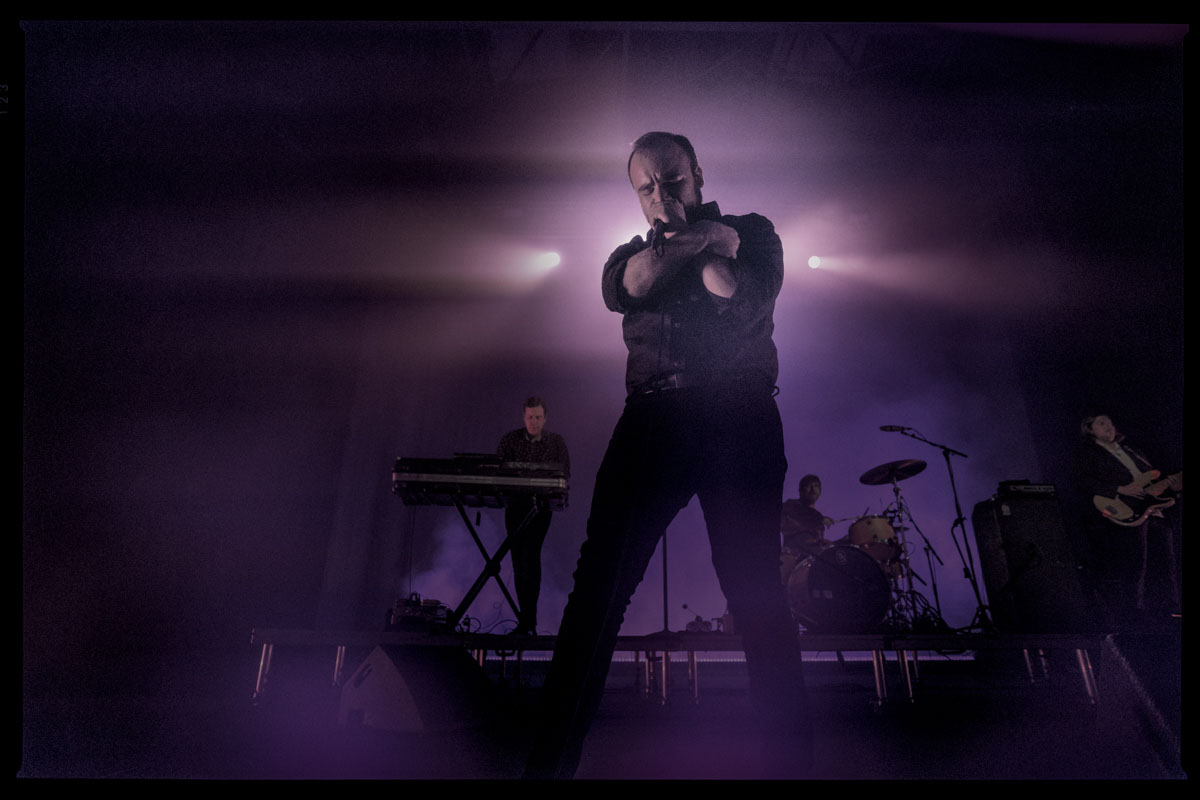 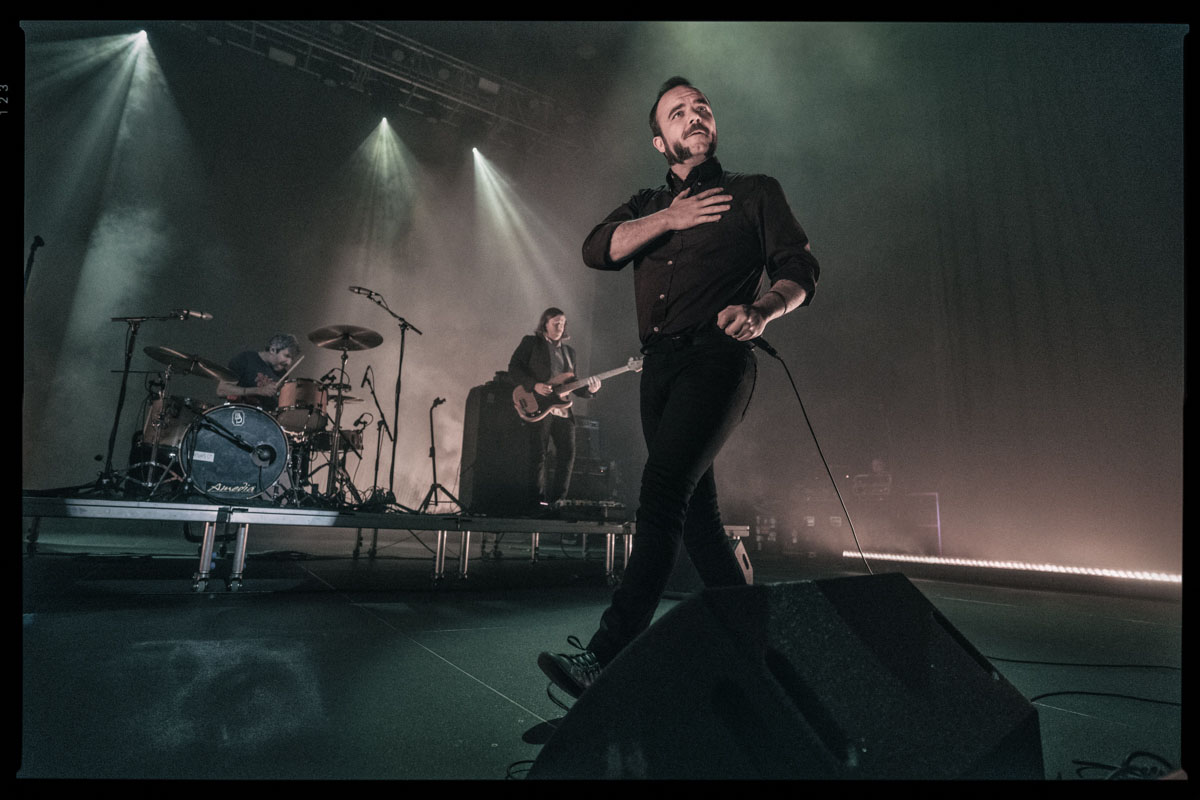 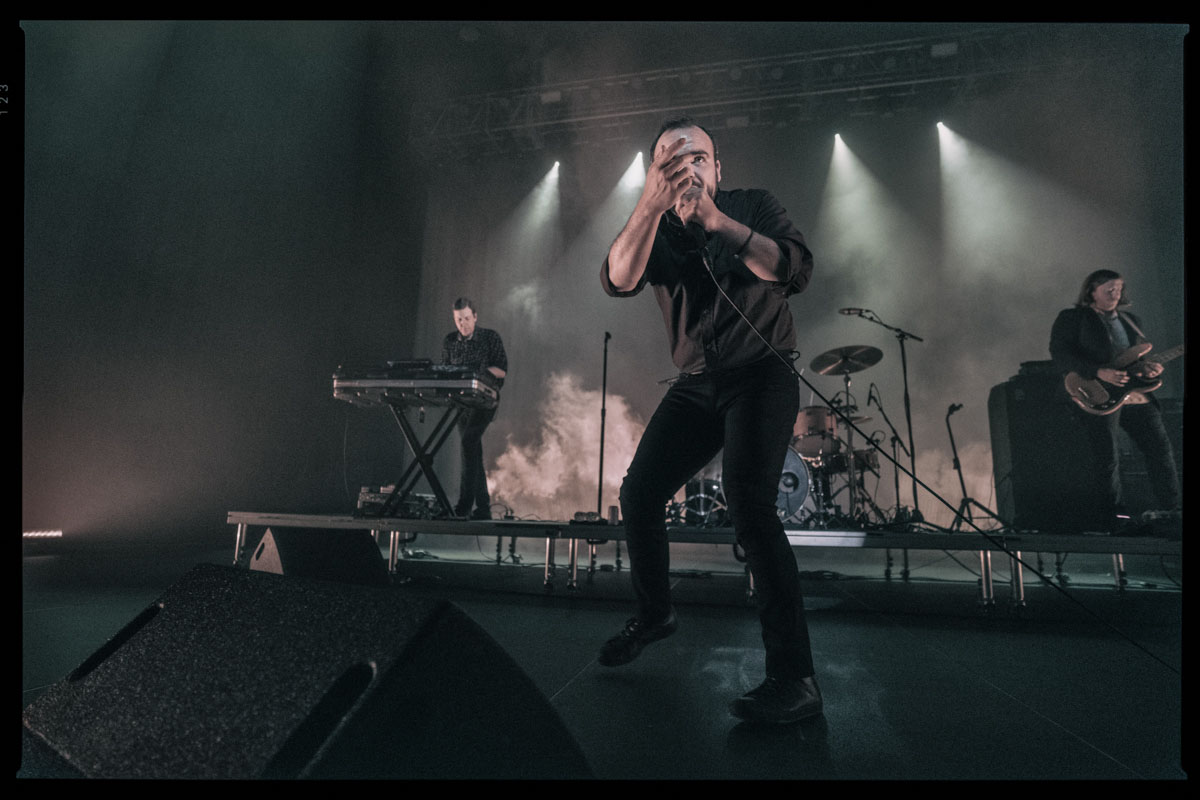 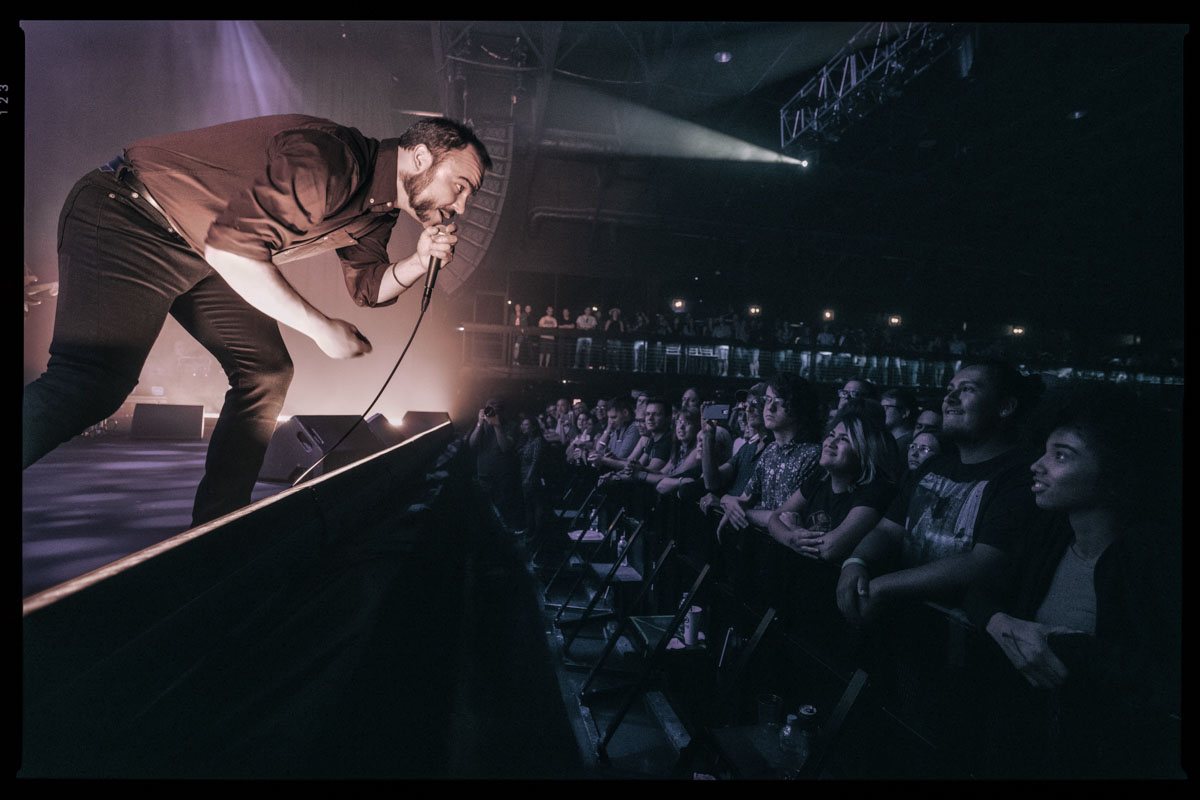 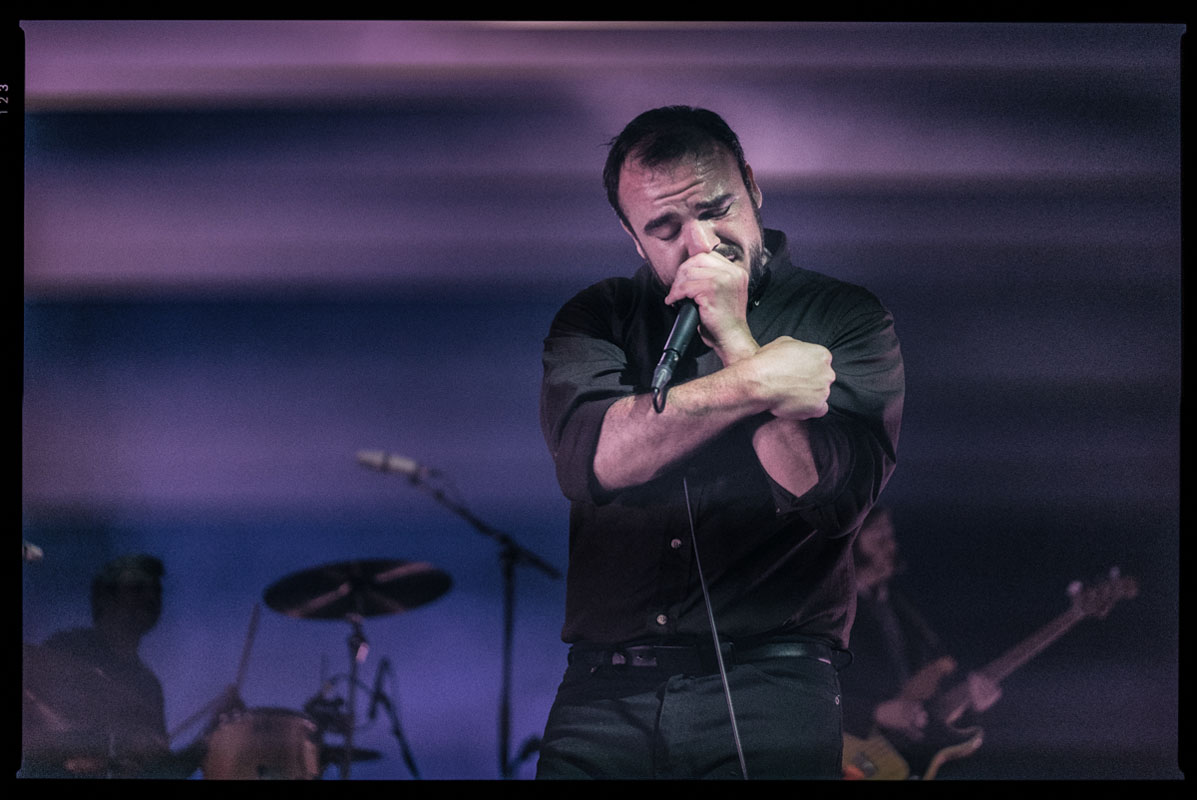 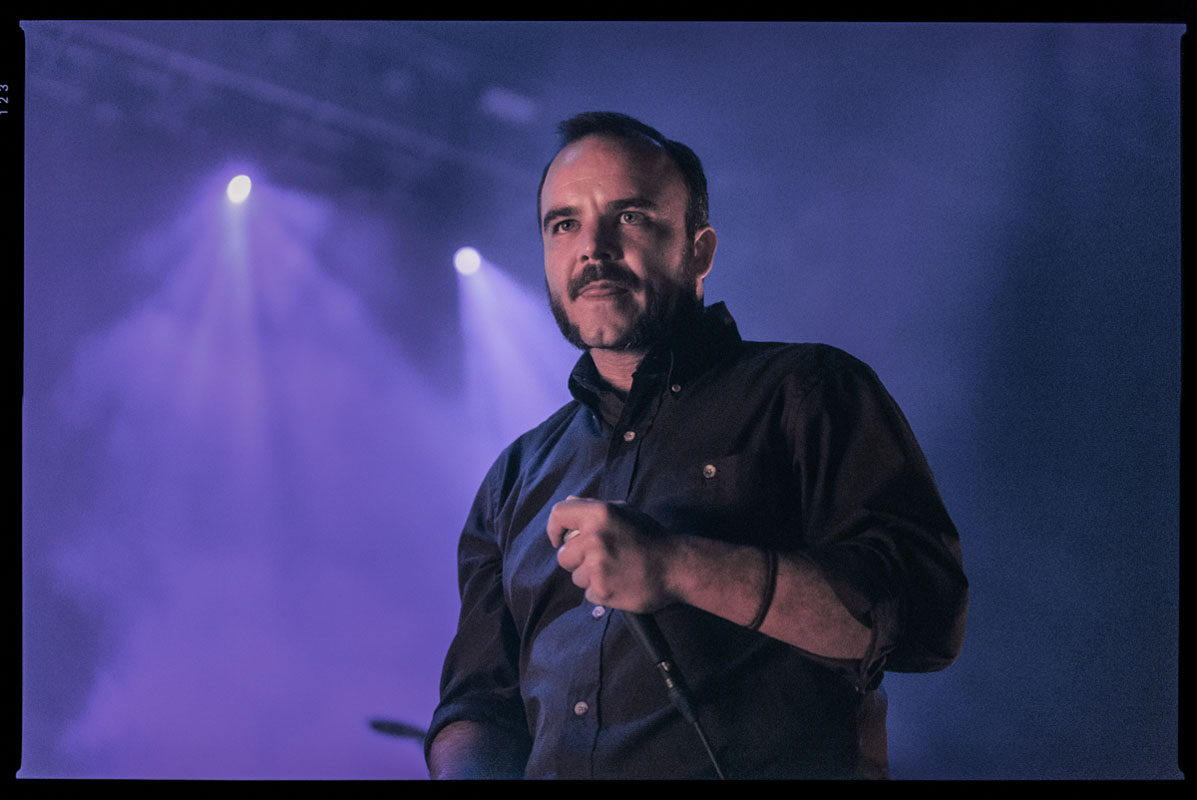 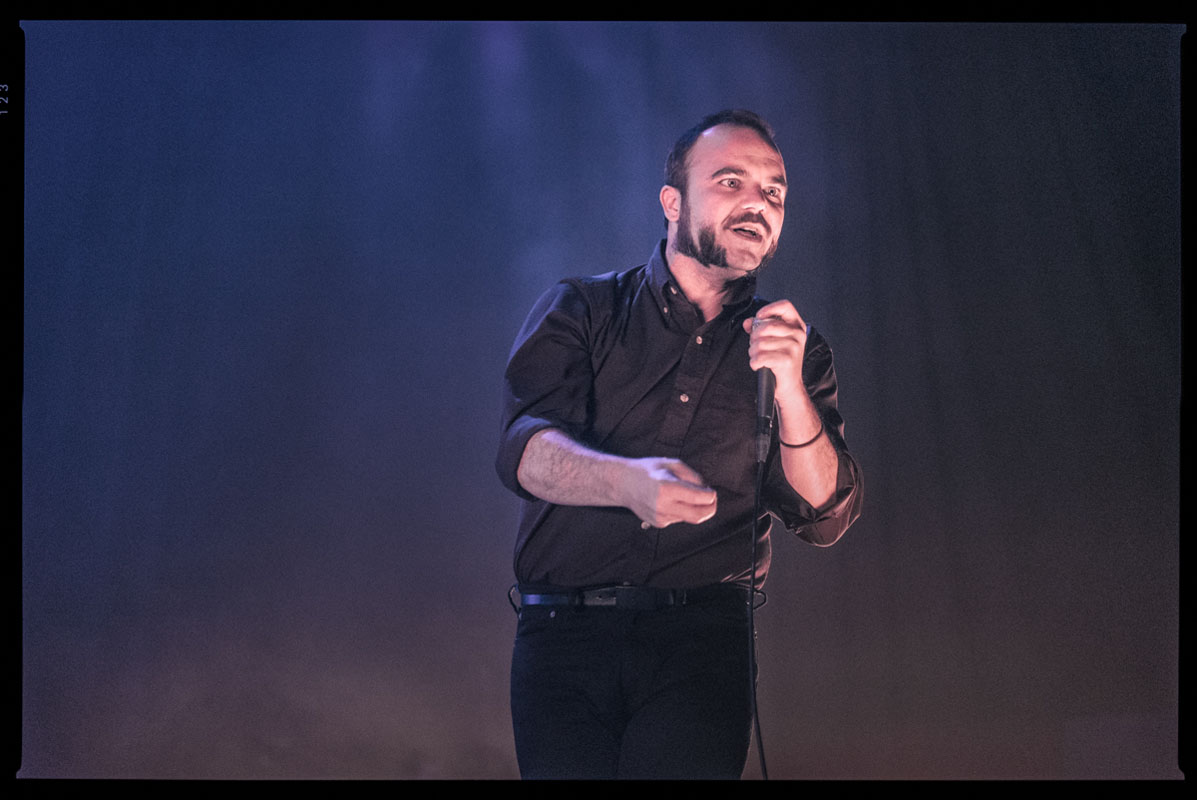 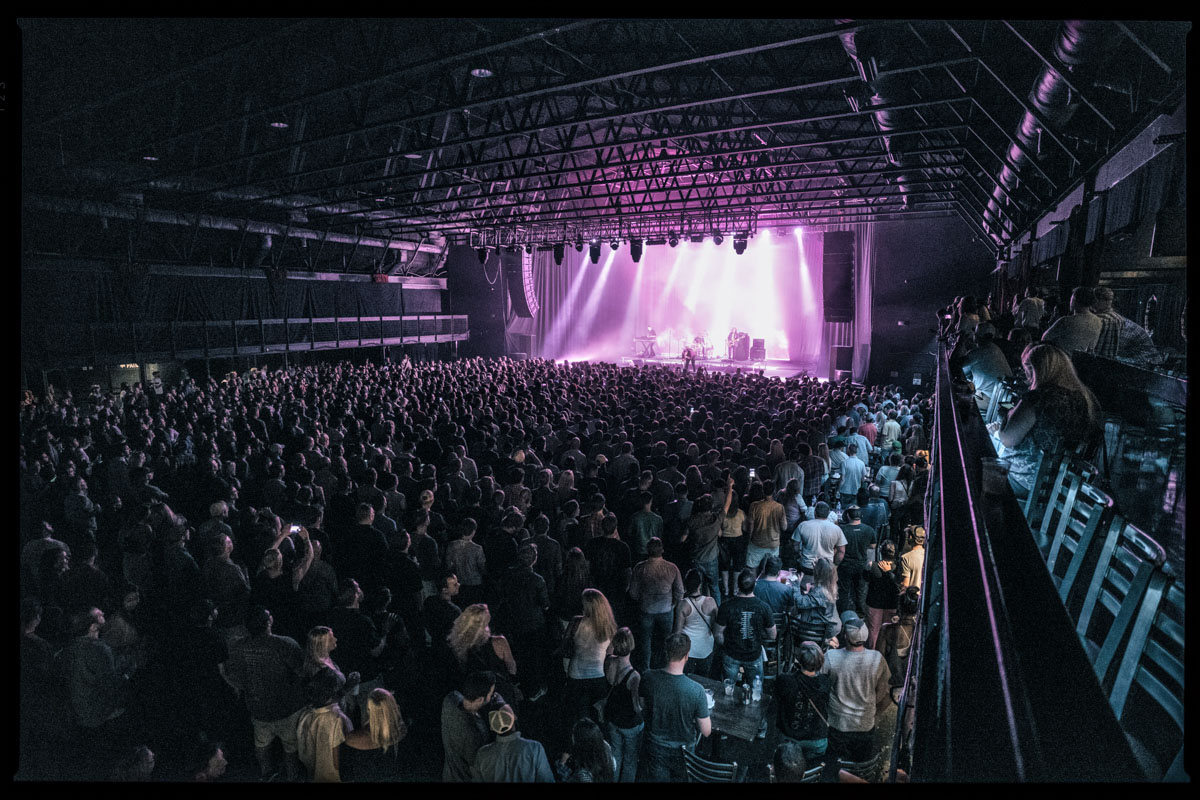 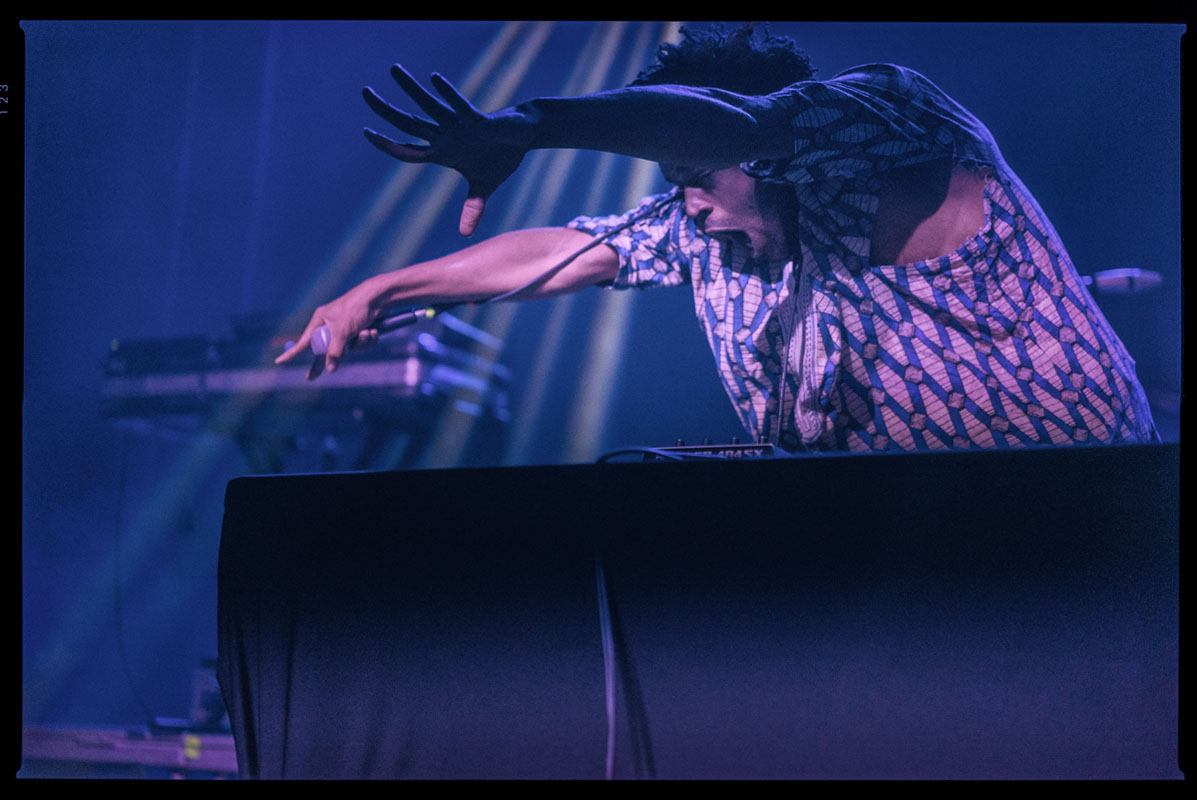 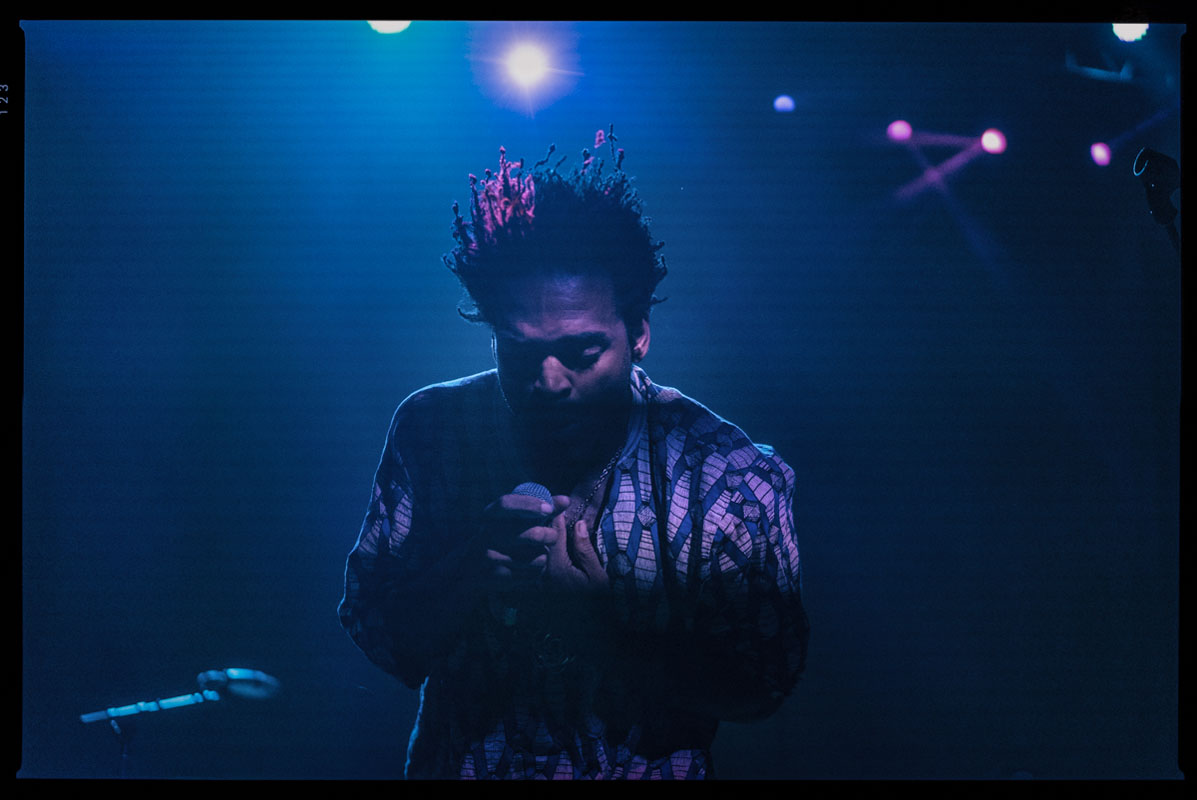 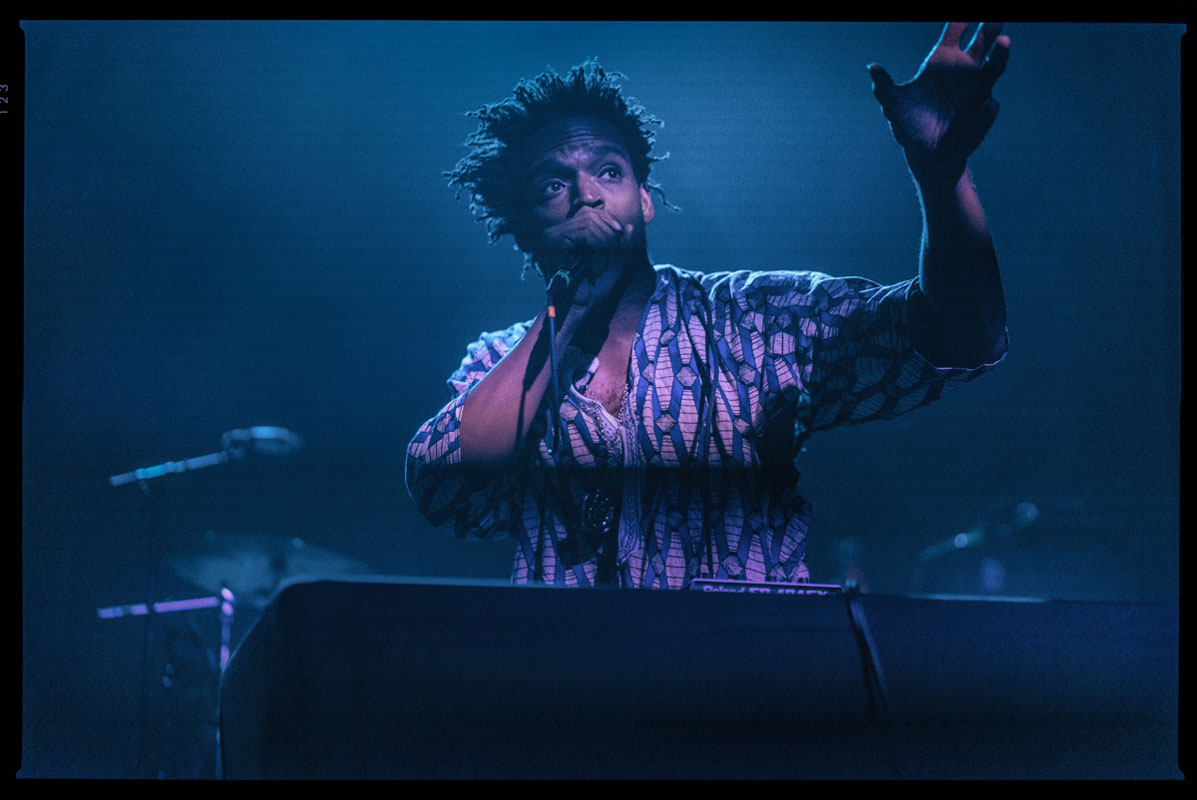 Ever since Samuel Herring became every indie rock’s platonic ideal of a dance partner on Letterman a few years back, he and his Future Islands bandmates have become big stars — a testament to the band’s strangely sincere take on synth-pop and the everyman’s appeal of that sincerity.

And when it came time for the band to come face-to-face with its new fame and churn out a new album, Future Islands turned to Dallas’ own John Congleton for help. Late last year, The Paper Chase mastermind joined Herring and his bandmates at Los Angeles’ Sunset Sound to produce April’s The Fair Field — an album title the Oak Cliff resident even picked as winner from the list of names that the band had compiled.

Now touring in support of that release, the band found itself playing Congleton’s hometown with a gig on Wednesday night at the Bomb Factory. Since he’s currently busy working on Wye Oak’s new album, we’re not sure if Congleton made it over to Deep Ellum on Wednesday to hear his old Future Islands pals play the songs he recorded for them live.

But we know that photographer Mike Brooks did. That’s how he sent us the above photos, which you should definitely peruse ASAP.